Skip to content
Beautiful Bobby! This poor boy had an owner in Bali, but he was in such poor condition, his owner agreed to surrender him and thank God he did. The post This Dog Was So Neglected That It Was Hard To Tell What Breed He Was, We Saved Him, And Turns Out,... 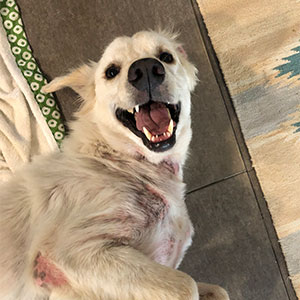 Beautiful Bobby! This poor boy had an owner in Bali, but he was in such poor condition, his owner agreed to surrender him and thank God he did. From the beginning, we had suspected Bobby was a golden retriever but it was hard to tell–he was skin and bones and had large chunks of fur missing.

Bobby was taken to the vet and was found with a terribly uncomfortable skin condition and a blood parasite, which explained his skeletal frame. This sweet boy was put into foster care where his foster carer tried to fatten him up.

When Bobby was rescued from his neglectful owner, he was in a terrible condition 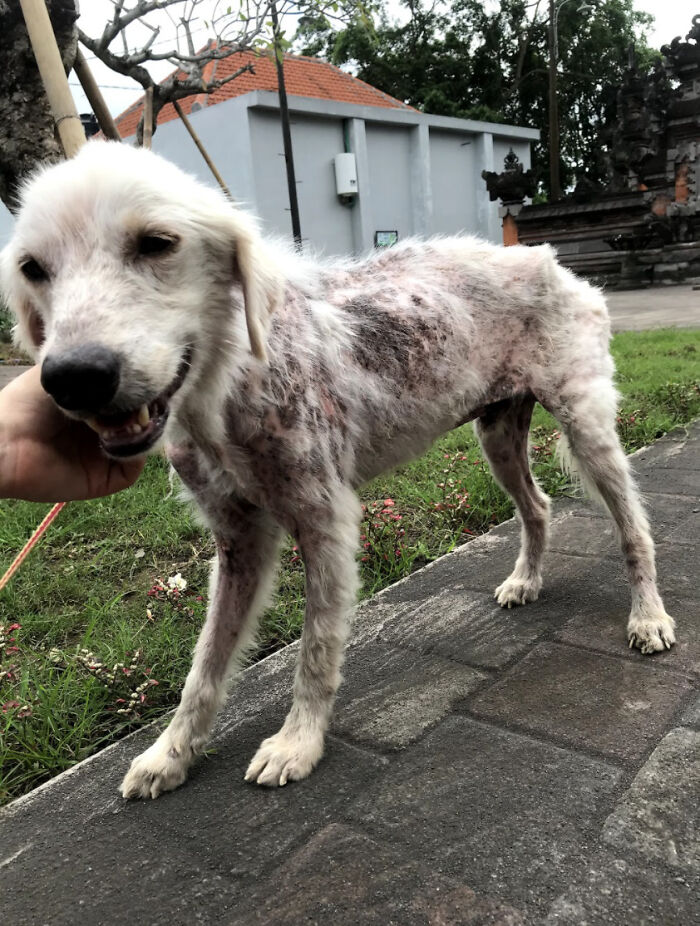 Slowly, but surely, his fur started to grow back and he started looking more and more like the gorgeous golden retriever he was born to be. However, Bobby’s skin condition never fully cleared up and today, he still suffers. This is because many western breed dogs don’t belong in the Bali climate. The climate here is lovely for humans, but for dogs, it can be too hot, harsh, and humid and can be a breeding ground for bacteria. The native Bali dog is a tough breed and they have adapted over the decades.

The owner finally decided to give Bobby to professionals, so that they could properly take care of him 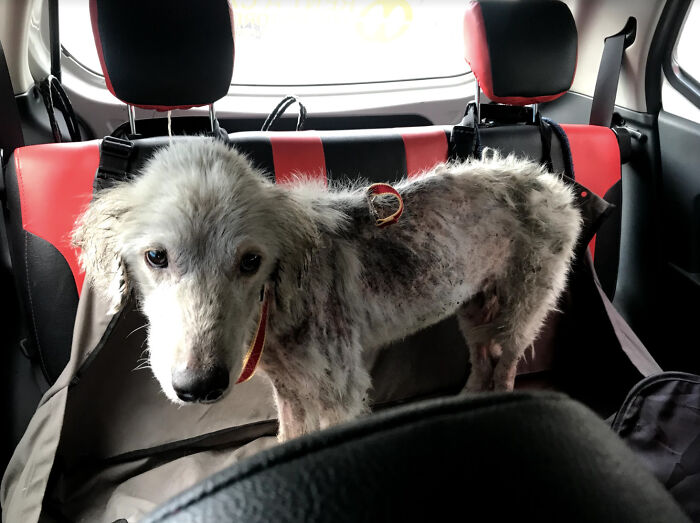 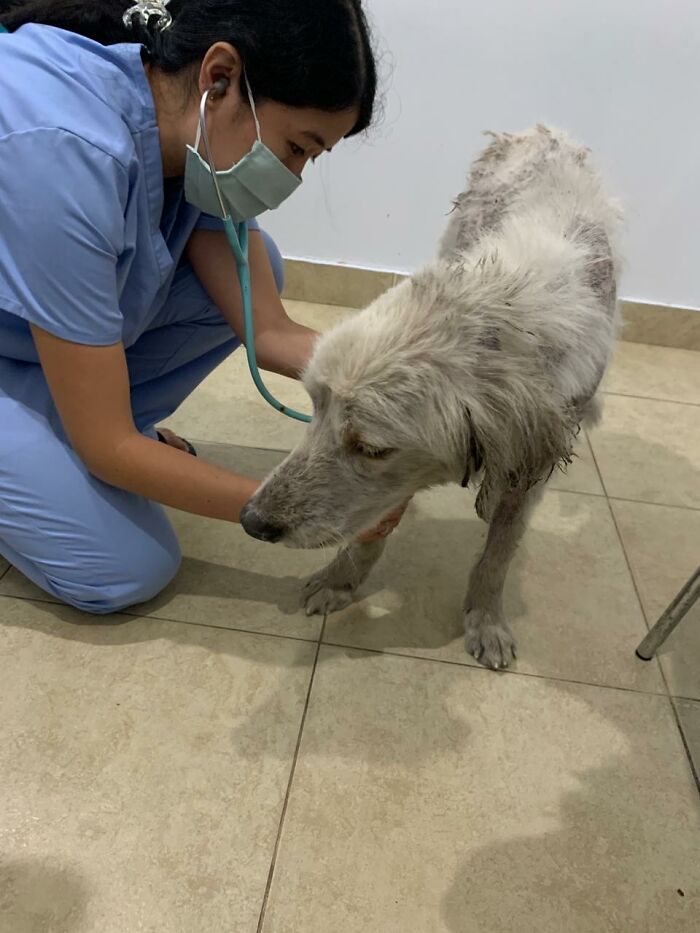 Safe and sound (though he didn’t like the cone!) in foster care 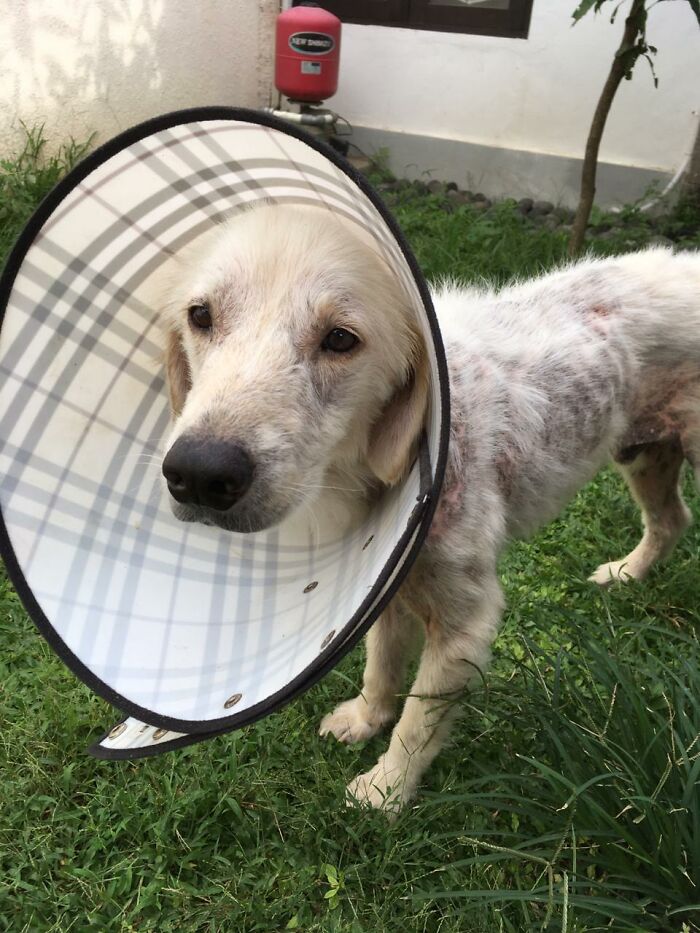 Then Bobby finally found a caring and loving owner 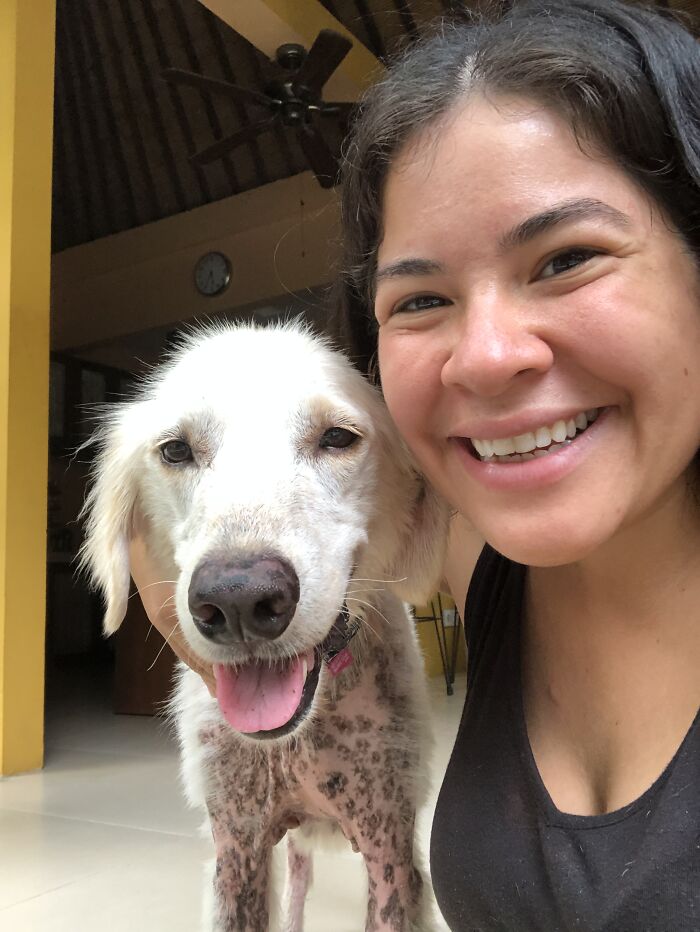 Soon enough, Bobby found his furever home and was adopted by a loving woman who lived next to the beach! These days, you can find Bobby running along the sands of Bali, tail wagging, happy as can be.

In his forever home, he started the long journey to recovery 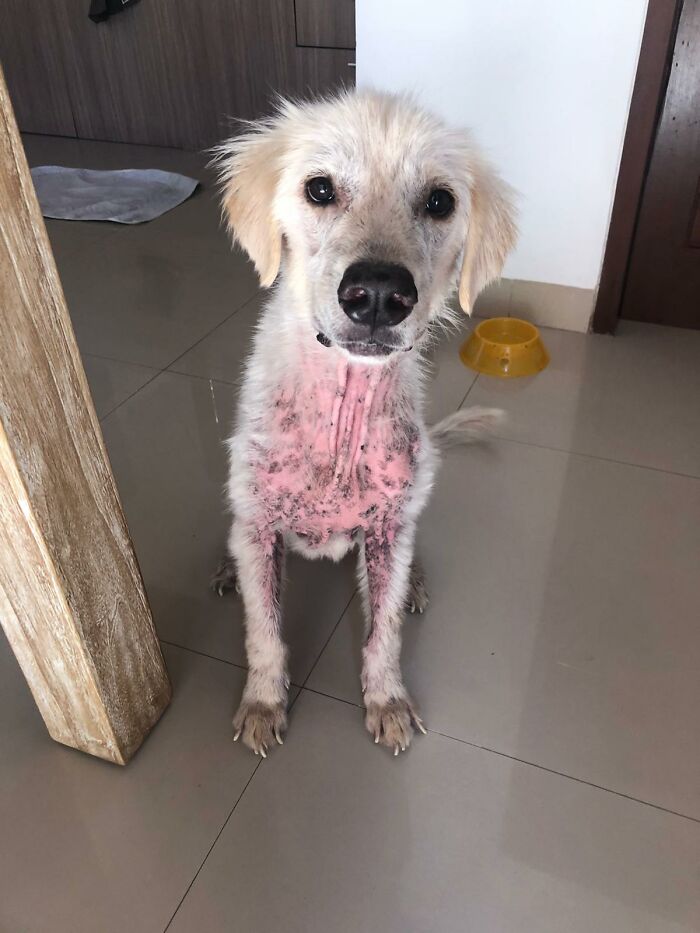 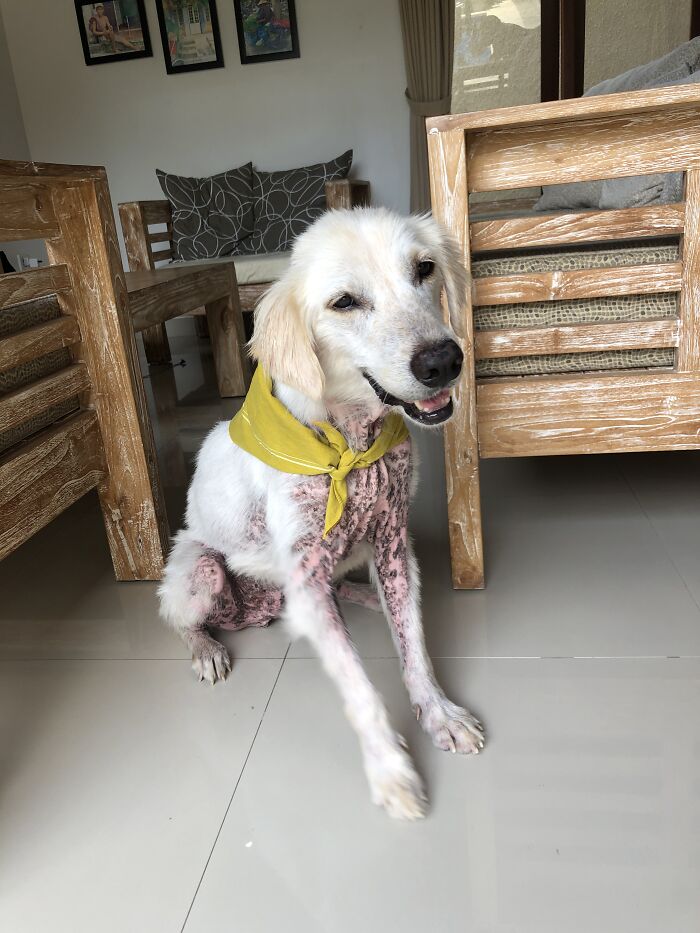 Bobby is an adorable and very photogenic pooch 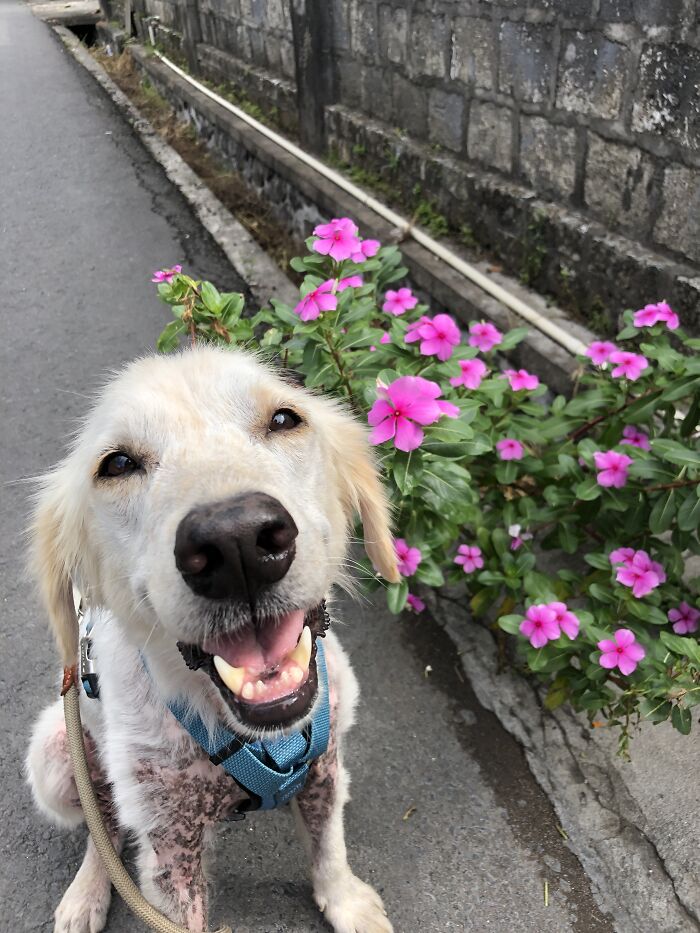 Bobby’s first trip to the beach! 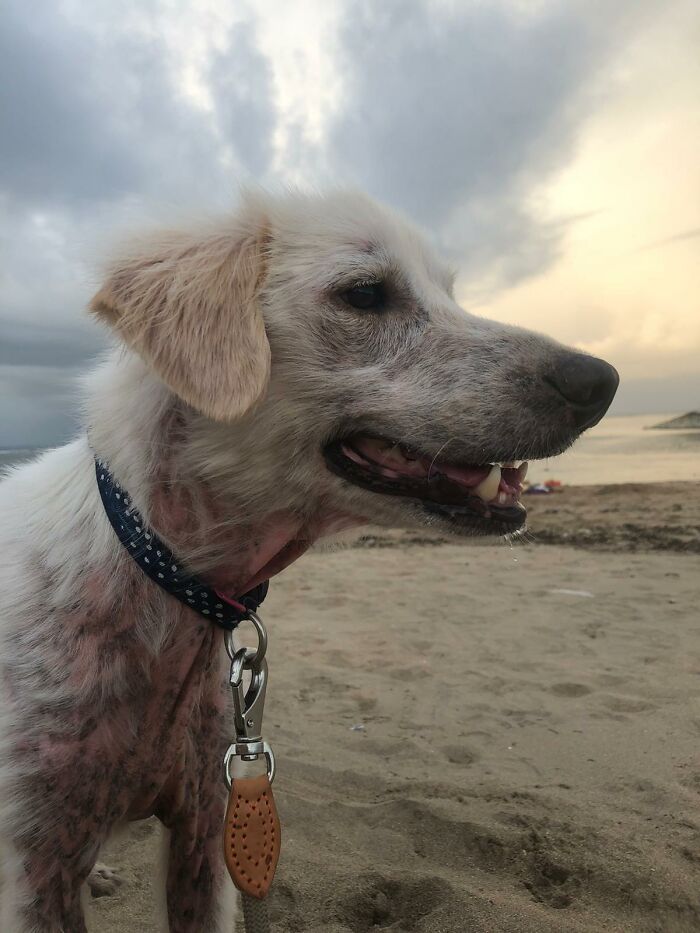 As the months passed, he was almost a completely healthy dog 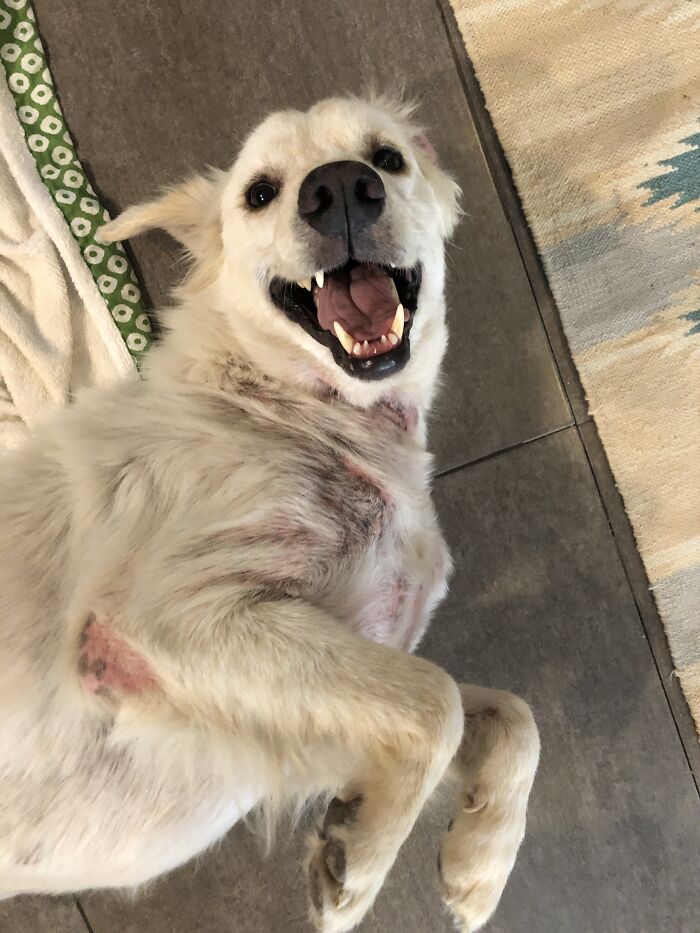 And finally, he turned into the golden retriever he was always meant to be 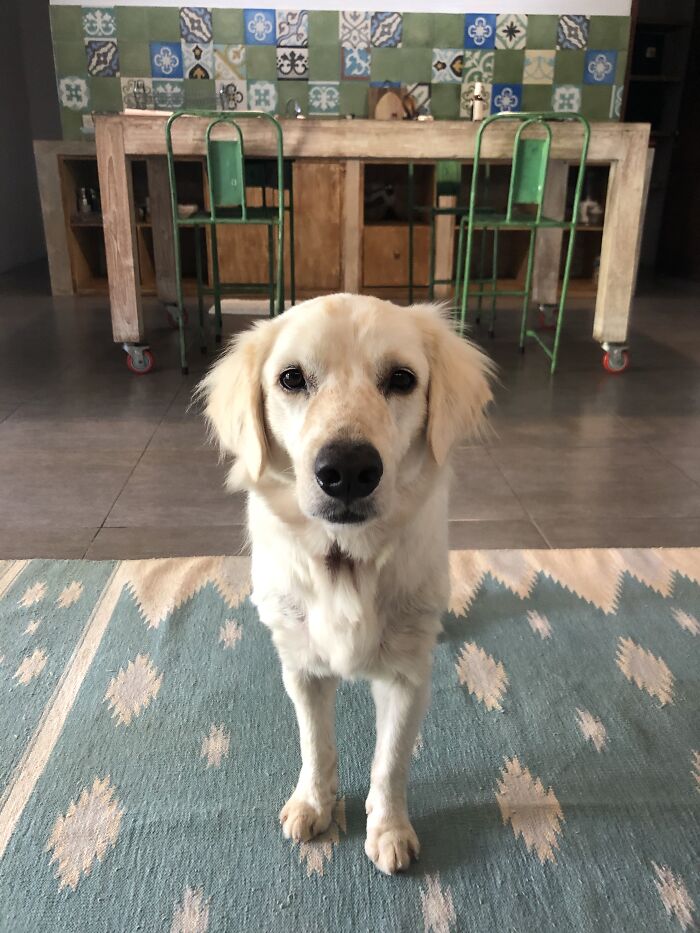 To help more dogs like Bobby, we are on a mission to build The Healing Centre – a place where abused, neglected and ill dogs can find respite and finally heal. If you would like to support us, please donate! 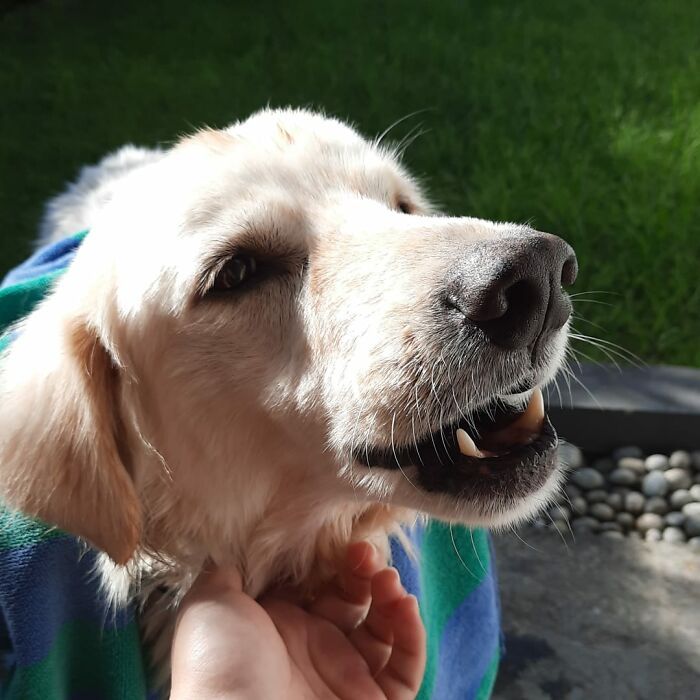 The post This Dog Was So Neglected That It Was Hard To Tell What Breed He Was, We Saved Him, And Turns Out, He’s A Golden Retriever first appeared on Bored Panda.