Skip to content
A hunter decided to share a video that he found in a lost GoPro camera. The video footage shows how a bear found the camera and played with it. The post "Hands Down The Craziest Thing I've Ever Found!": Hunter Finds Lost Camera Filled With Footage Shot By A Bear first... 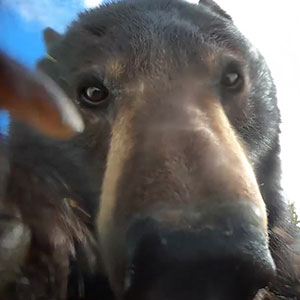 Even though sometimes people might feel that they’ve lost their connection with nature and wilderness, it’s not like we can run away from it entirely. We all have different kinds of interactions with it. And these examples show that nature always finds a way to fascinate and surprise people. A recent Facebook post by hunter Dylan Schilt once again proved this to be true. The man shared a video where a bear plays with a GoPro camera. People online were once again intrigued by the footage starring a bear in it, so the post soon received almost 7k likes and around 1.5k comments.

The man started his post by giving some of the details that explained the almost 5-minute footage of a bear playing with the camera. Dylan is a hunter and so on his way to archery hunting in Laramie, Wyoming, he found a GoPro camera laying around. According to him, the camera must have fallen out of a snowmobile.

The man found a GoPro camera and when he took it with him, he found video footage of a bear playing with it 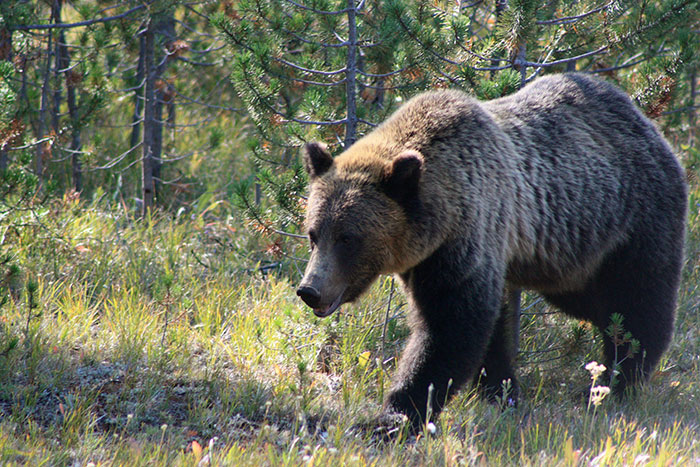 Dylan decided to take the camera back to his camp and charge it. What he saw was “a big old black bear” who apparently found the camera 4 months after it was lost and started playing with it. The camera that was a toy for the bear for quite some time captured some interesting and captivating shots: some close-up images of the bear’s paws and the inside of his mouth. 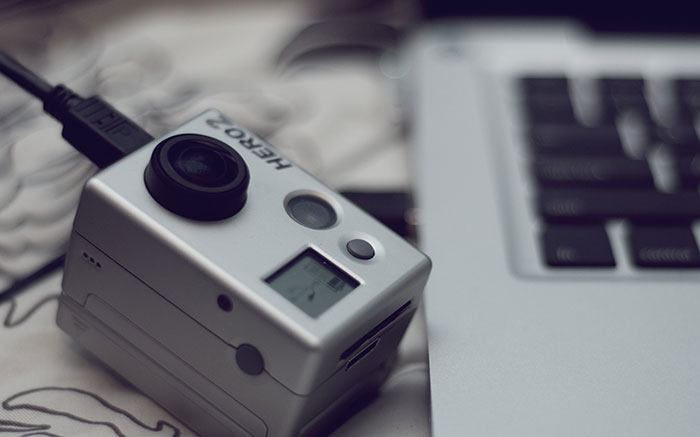 The hunter admitted that this was “hands down the craziest thing I’ve ever found!” and it seems that people online were also interested and amused by this find as they joked about this situation. What are your thoughts on this? Don’t forget to leave your thoughts in the comments down below!

You can check out the video down below!

Some other cases that involved bears were not so pleasant, such as for this young woman who had to rescue her dogs from one 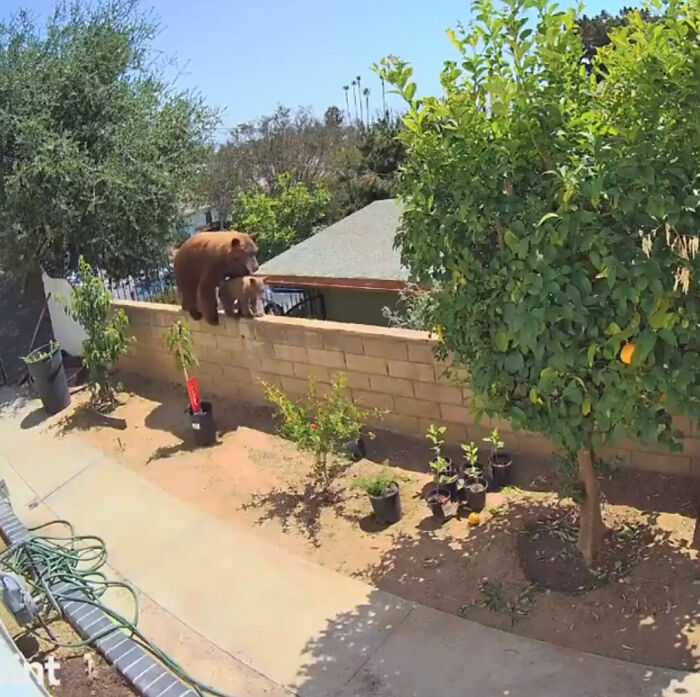 Bored Panda has already presented some crazy stories of people who had to protect themselves and their pets from these wild animals, as well as shared some more friendly encounters with them. 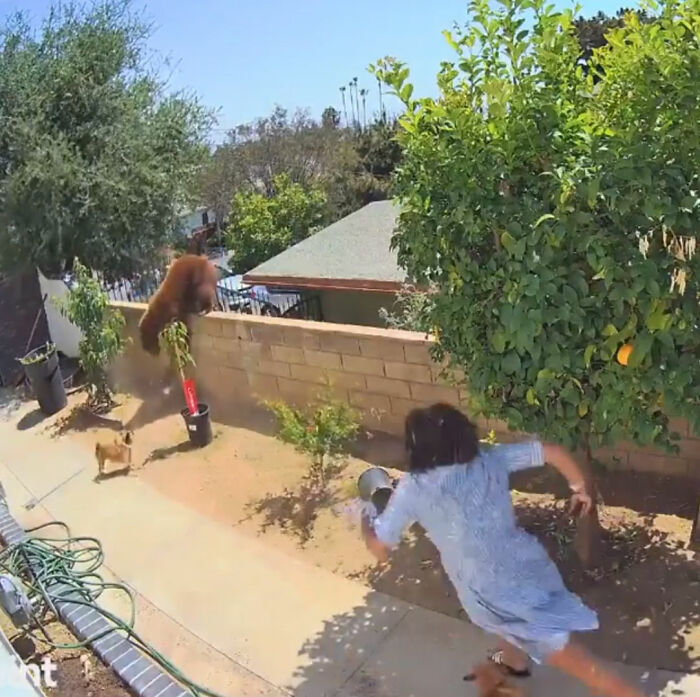 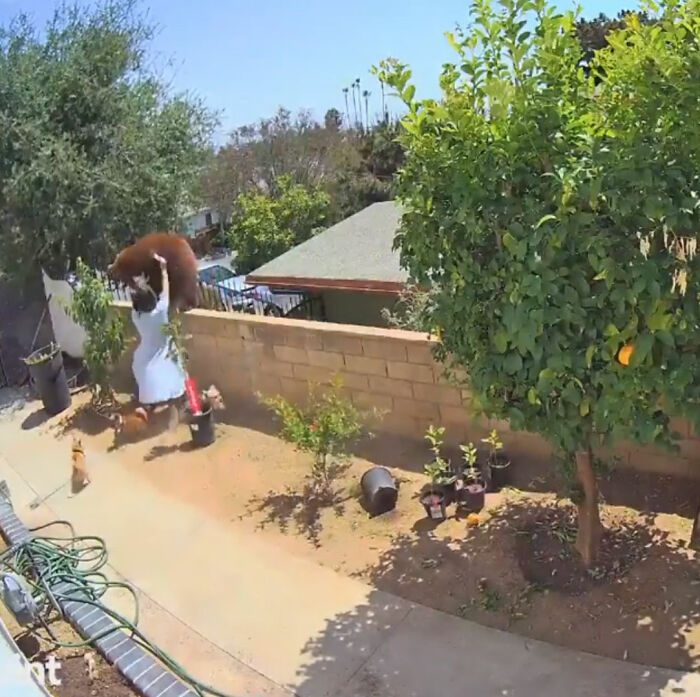 One of these stories is about a 17-year-old girl who became a hero for protecting her dogs from a bear. The surveillance camera showed how a bear was standing with its cubs next to the fence when the dogs also happened to be in the backyard. Hailey, the owner of the dogs, ran out to save them by pushing the bear away. 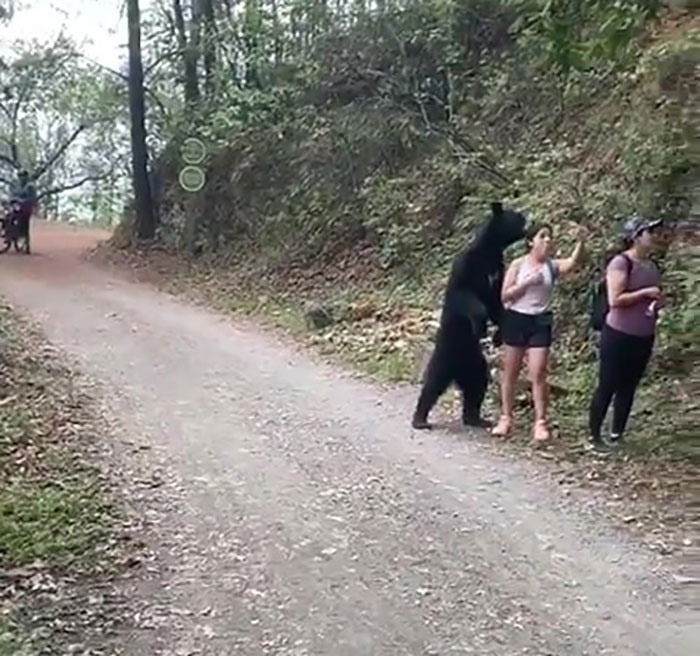 Such encounters with bears or any other wild animal can be really scary and life-threatening, so it takes a lot of nerve and bravery when such situations happen. This was proved by a group of hikers who met a black bear at Chipinque Ecological Park. The group of women was on their walk when a bear approached them from the back and expressed interest in them. Even though the women were scared, they remained perfectly calm until the animal left, which is a perfect example of what to do in such cases. 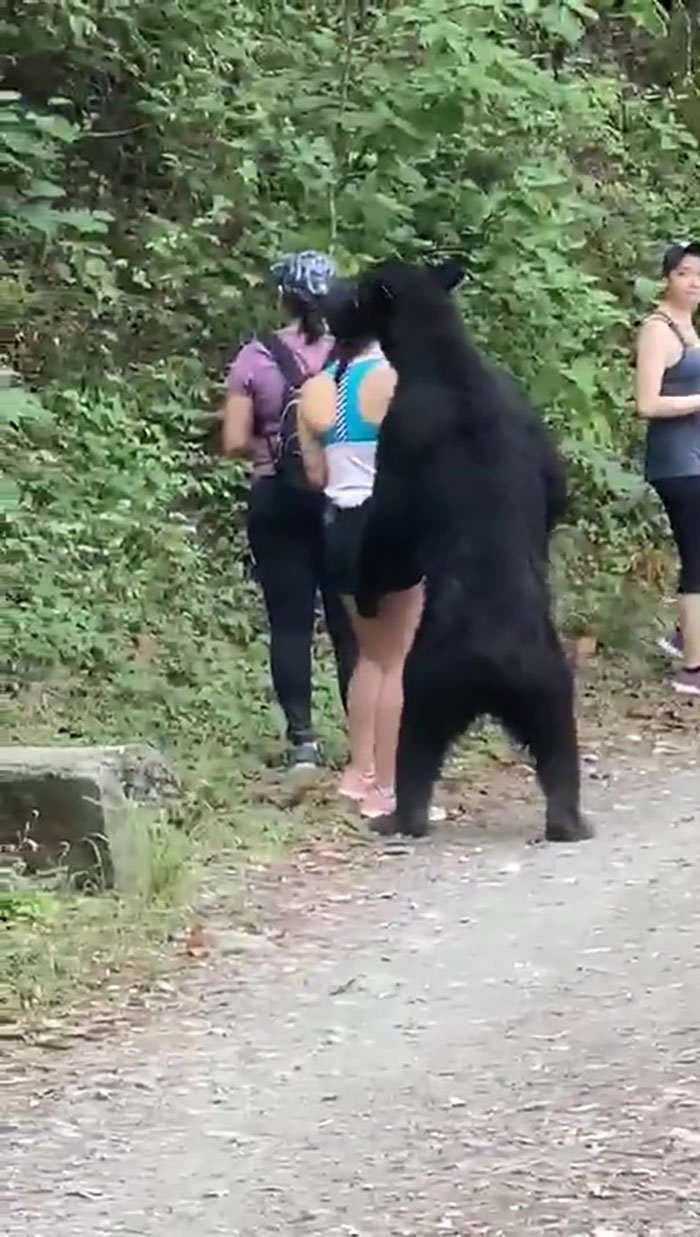 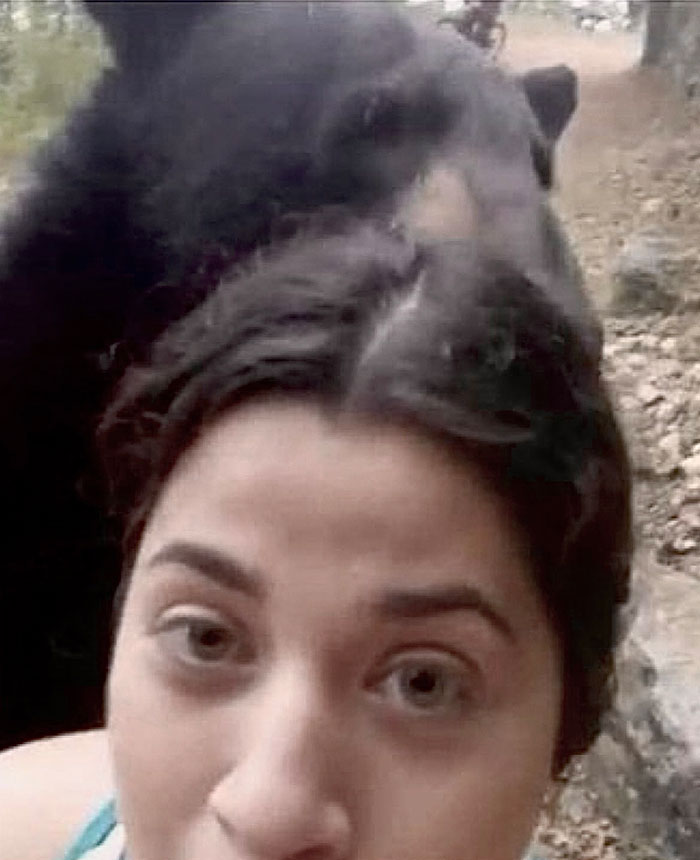 The recommendations given by the government of Nuevo Leon also include seeking shelter, avoiding things like taking pictures of animals, staying away from their babies, and not giving them food.

The post “Hands Down The Craziest Thing I’ve Ever Found!”: Hunter Finds Lost Camera Filled With Footage Shot By A Bear first appeared on Bored Panda.