Skip to content
The switch to clean energy to lower carbon emissions is possible, but it would require major structural change at most US energy companies. ... 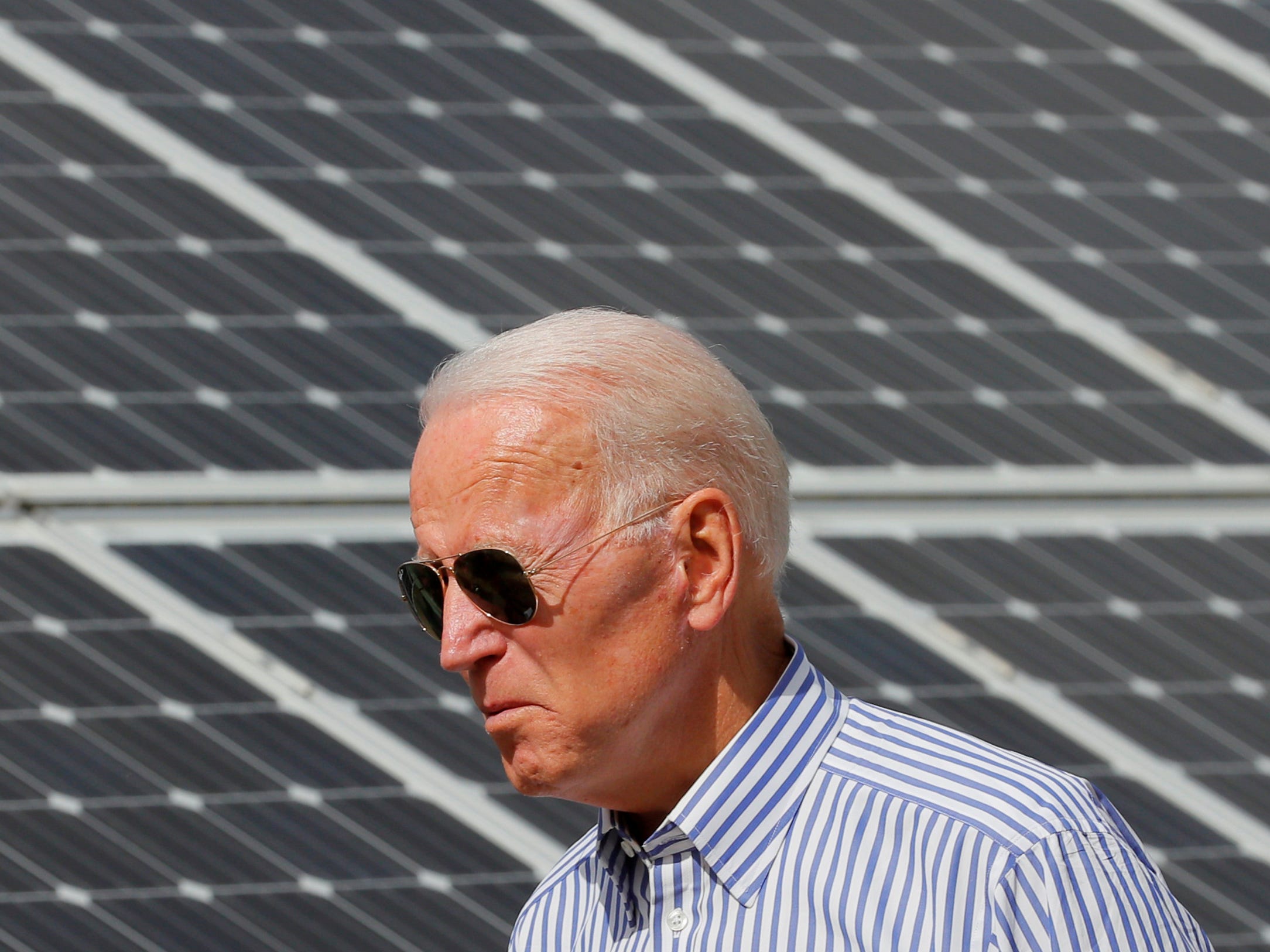