Skip to content
Haspel reportedly told Gen. Mark Milley, the chairman of the Joint Chiefs of Staff, that the US was headed toward a coup amid Trump's election lies. ... 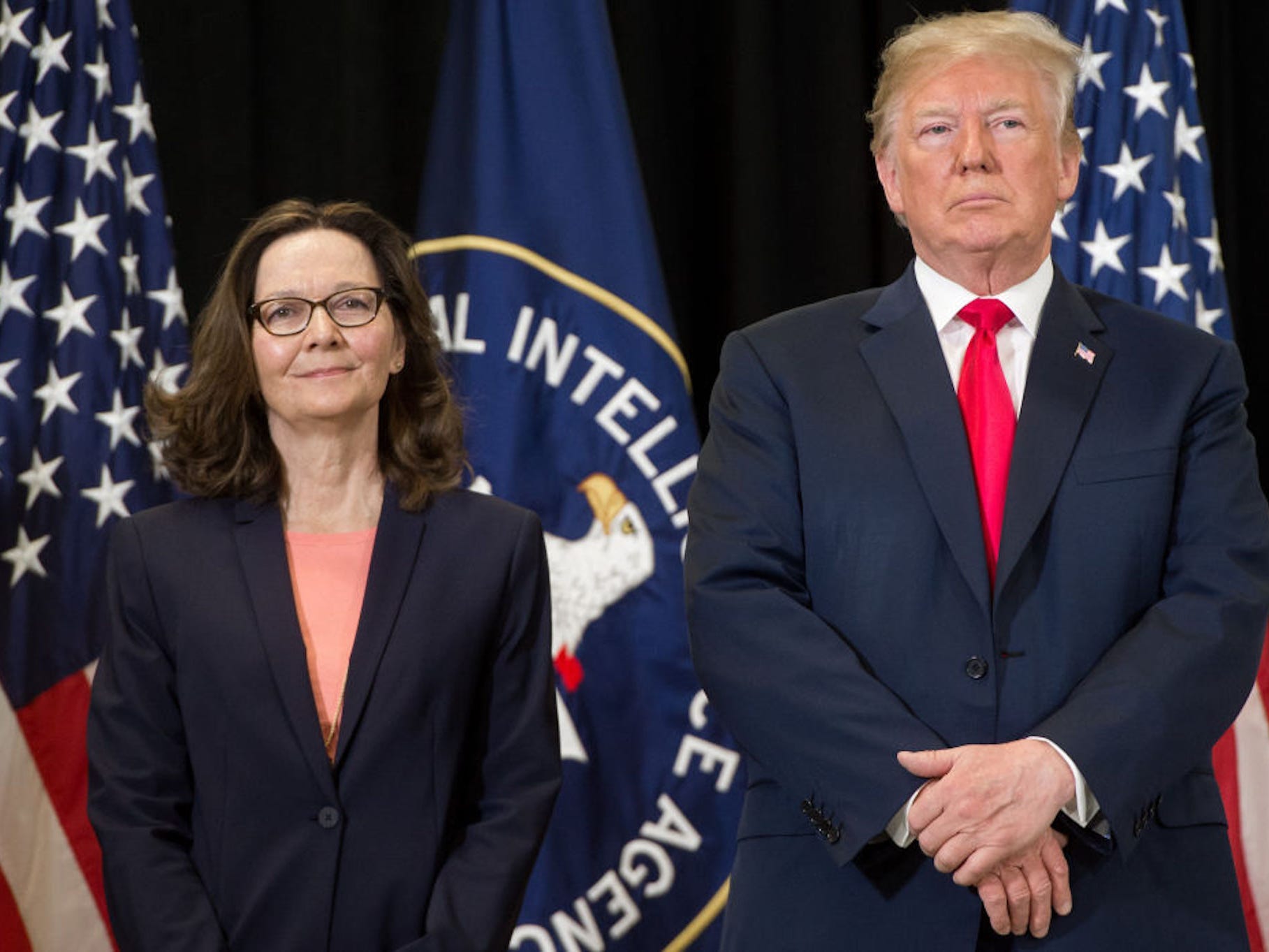 The former CIA director expressed concern that the US was headed toward a right-wing coup after then President Donald Trump lost the 2020 election, according to a new book obtained by The Washington Post.

The book, "Peril," by The Post's Bob Woodward and Robert Costa, is set to be released next week and documents the chaotic final months of Trump's presidency and the beginning of Joe Biden's term.

The Post reported that the top officials in the US military and intelligence apparatus were afraid of what Trump might do in his quest to overturn the election results and the effect that his lies about the election could have on his agitated base.

Two of those officials were Gen. Mark Milley, the chairman of the Joint Chiefs of Staff, and Gina Haspel, the CIA director. In one conversation, the book said, Haspel told Milley, "We are on the way to a right-wing coup." It's unclear when during the transition period the conversation took place, but it came as Trump and his loyalists were pushing the lie that the election had been "rigged" and stolen from him.

Trump's bogus conspiracy theories grew so frenzied that Milley started thinking the president was suffering a mental decline after losing the election, the book said, according to The Post.

The president's actions also sparked concerns overseas about how far he would go to regain control of the White House. Those concerns persuaded Milley to call his Chinese counterpart on two occasions – once before the election and once after the Capitol riot – to reportedly assure him that Trump would not start a war with the country.

In another phone call on January 8, two days after the failed insurrection, Milley told House Speaker Nancy Pelosi that he agreed with her when she called Trump "crazy," the book said.

This story is developing. Check back for updates.