Skip to content
"We're getting close to where we're going to have to get some of the slop out and reset and look forward," Wharton's Jeremy Siegel said on CNBC Tuesday. ... 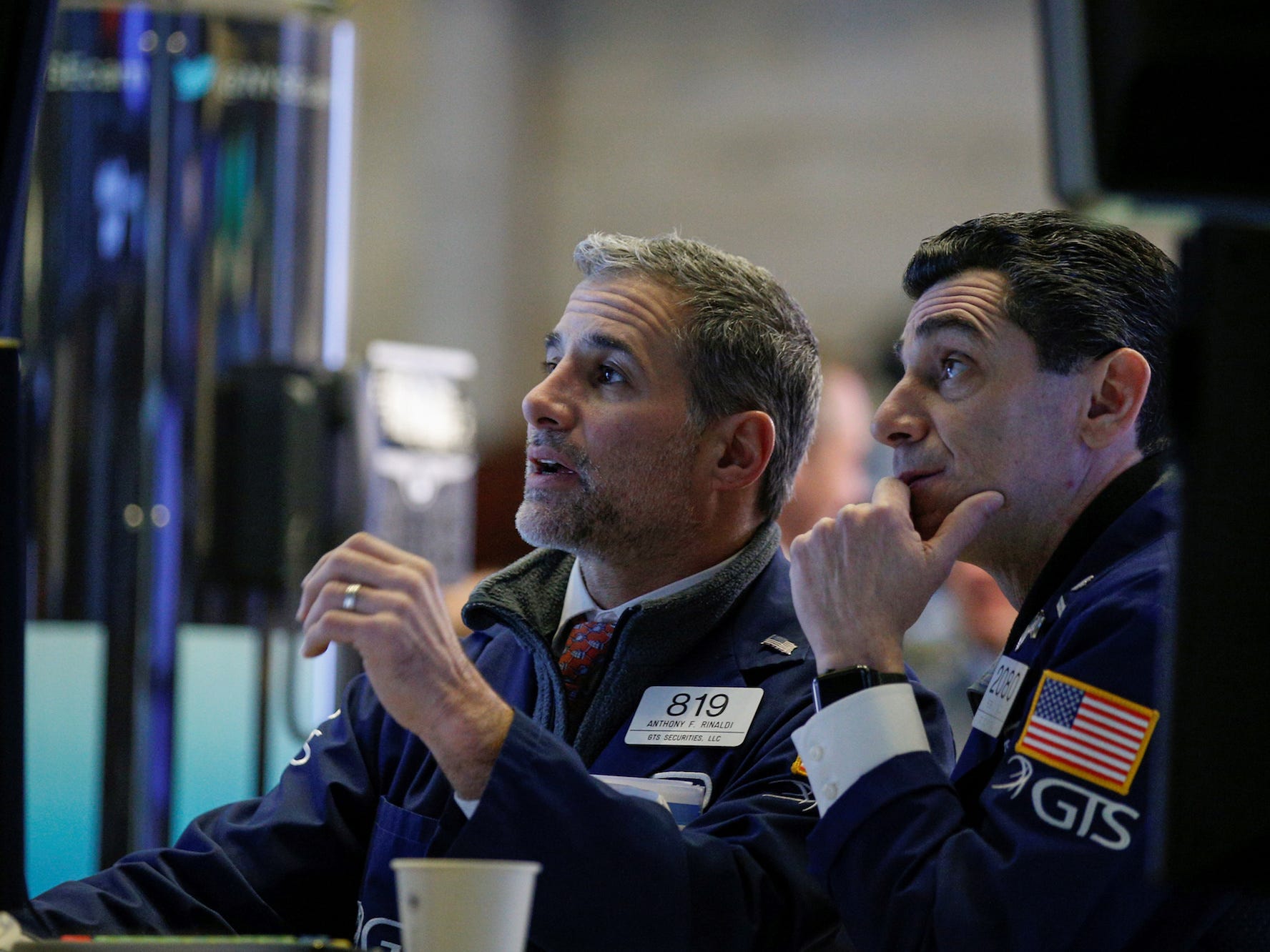 The US stock market that's sitting at record highs is moving closer to entering a correction period, but the downshift is necessary for the market to reach the next stage of the bull run, Wharton professor Jeremy Siegel said Tuesday on CNBC.

"I think we're in the eighth inning before a correction," Siegel said. "It is so hard to talk about the short run of the market. I don't predict that this bull market is over yet," he said.

"We're getting close to where we're going to have to get some of the slop out and reset and look forward," said the renowned author of the investment book, "Stocks for the Long Run".

A correction is widely considered a market decline of 10% or more from its most recent high.

The S&P 500 has scaled up by roughly 19% so far this year, propelled higher by robust corporate earnings growth and overall improvement in the world's largest economy after it sank into a short but sharp recession last year stemming from the COVID-19 pandemic.

But this year, the S&P has yet to experience a drop of 5% or more from a peak, and the rare length of time to go without such a drawdown makes market experts like Seigel foresee a pullback.