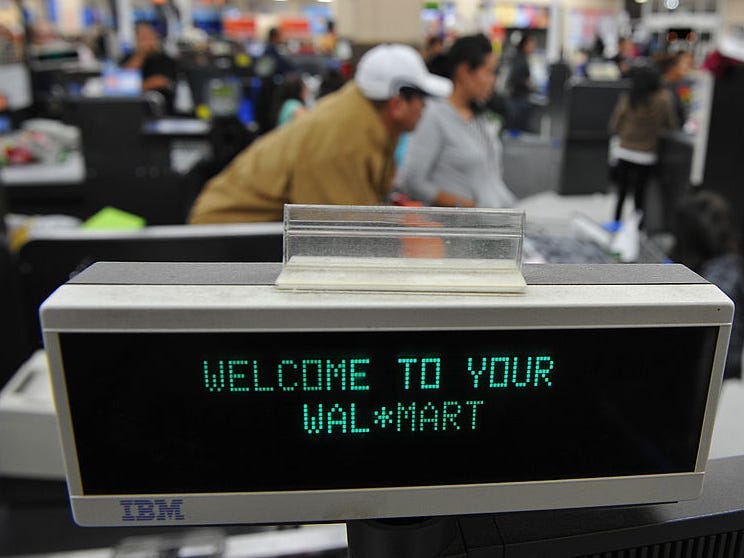 GlobeNewswire on Monday published a press release claiming Walmart would allow shoppers to pay using cryptocurrency – but it turned out to be a fake.

The announcement claimed all of Walmart's e-commerce stores would include a "pay with litecoin" option beginning October 1, before it was deleted a few hours later.

Walmart spokesperson Randy Hargrove told CNBC the release was "not authentic," but some news outlets, including CNBC and Reuters, had already published articles citing the doctored press release. Both sites later removed the false information and issued corrections.

Walmart signaled interest in crypto earlier this year when posting a job application for a senior director to lead its digital currency strategy. Major corporations like PayPal, Tesla and Xbox have recently begun to accept it as a form of payment.

Litecoin, designed by former Google engineer Charlie Lee, is an alternative to the cryptocurrency bitcoin. The digital currency is among the top 10 cryptos, per Coinbase, and has a market capitalization of $15.2 billion. Its price surged more than 30% following the fake announcement, before erasing most of the gains.

GlobeNewswire and Walmart were not immediately available for comment.