Skip to content
The House Ways and Means's plans to hike corporate taxes to 26.5% and capital gains to 25% are all more modest than Biden's original proposals. ... 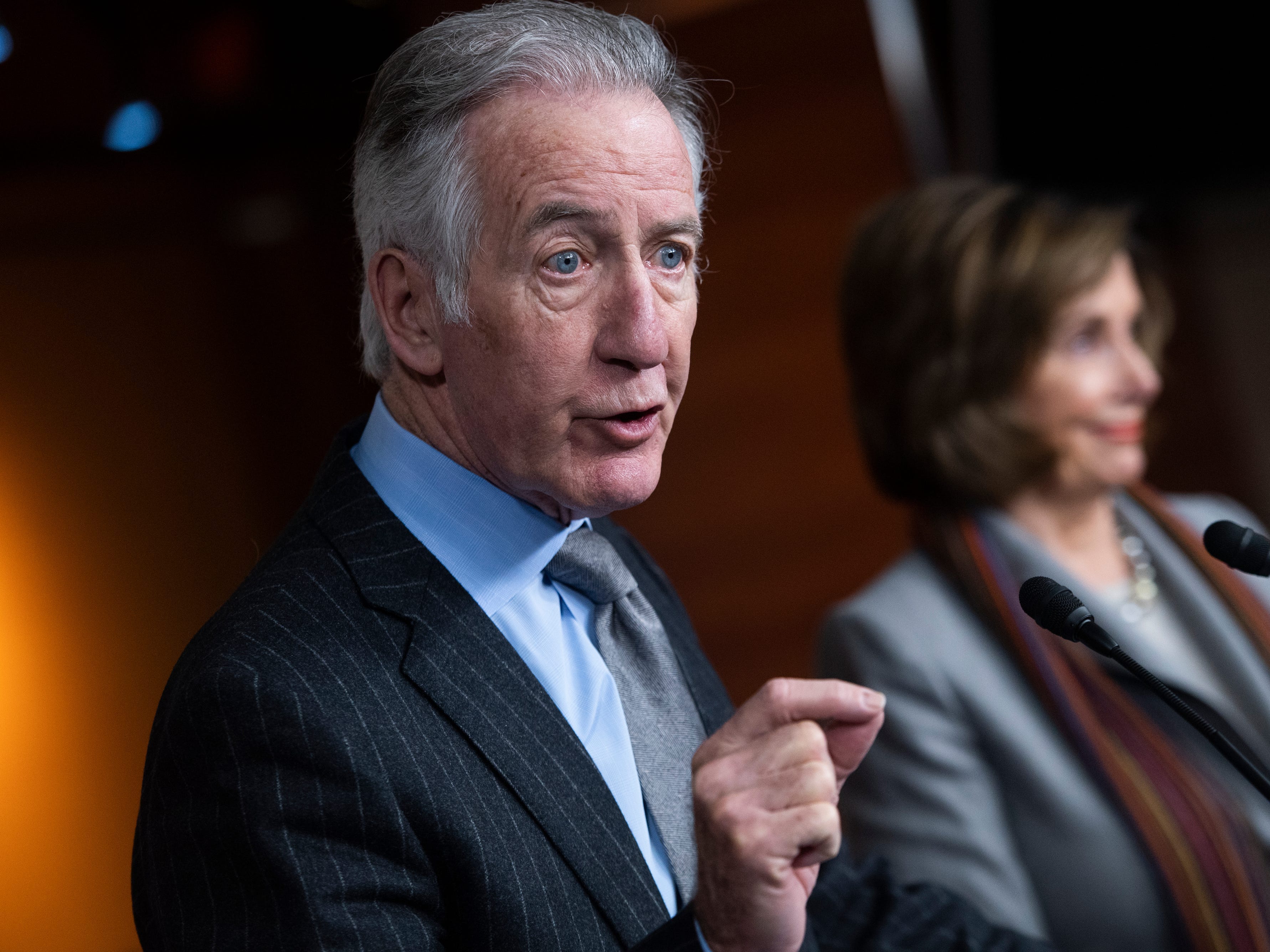 As debate on Democrats' $3.5 trillion social spending bill moves forward, House Democrats just unveiled a plan to raise taxes on the wealthiest corporations and wealthiest Americans that would raise $2.9 trillion in revenue.

On Monday, the House Ways and Means Committee released a draft of its tax proposals for the reconciliation bill. It includes a 3% surtax on individuals with incomes over $5 million, similar to ideas Massachusetts Sen. Elizabeth Warren has been pushing for years. Warren's Ultra-Millionaire Tax Act would place a 2% tax on households with a net worth of $50 million to $1 billion, but that is unlike the Ways and Means draft because it would assess net worth, whereas the draft proposes a tax on incomes. That's a key difference in it being an arguably unconstitutional "wealth tax."

Also, while the committee's plan aligns with Biden's goals to ensure the wealthy pay their fair share, it differs from his proposals in three key ways:

Biden proposed a 28% corporate tax hike, along with a plan to nearly double the capital gains tax rate to as high as 43.4%. However, the Democrats' increase targets a wider group and spares those earning below $400,000, aligning with Biden's tax pledge not to raise taxes on the majority of Americans. The White House had previously said a capital gains hike would only apply to individuals making over $1 million a year.

Another key element in the Ways and Means draft is an increase of the top individual tax rate from 37% to 39.6% on Americans who individually earn over $400,000. For the most part, this aligns closely with Biden's plans, but he had proposed raising the top rate for households earning over $400,000, meaning it would have hit couples that individually earned $200,000 or so. The new policy would also increase the top rate for married couples who earn over $450,000 jointly, starting in 2022.

The committee will continue marking up these proposals on Tuesday.

"We seek to help families better afford essentials with the continuation of the expanded Child Tax Credit and investments that will lower the cost of prescriptions and health insurance premiums," Ways and Means Committee Chair Richard Neal said in a statement. "And we can do all this while responsibly funding our plans."

Given that these proposals are more modest that what Biden wanted, they may face an easier path getting approval from moderate Democrats like Sen. Joe Manchin, although on a Sunday TV appearance he seemed to favor raising between just $1 trillion and $1.5 trillion in revenue from tax increases.

The richest corporations likely won't approve of any plan that entails a tax hike – they're lobbying Congress to get those hikes removed from the reconciliation bill altogether.

Biden has not yet commented on the Democrats' tax proposals, and the House will continue debate on elements of the reconciliation bill this week.