Skip to content
Requiring companies to dispose of their own cardboard cartons and plastic wrap could encourage the use of more sustainable, minimal packaging. ... 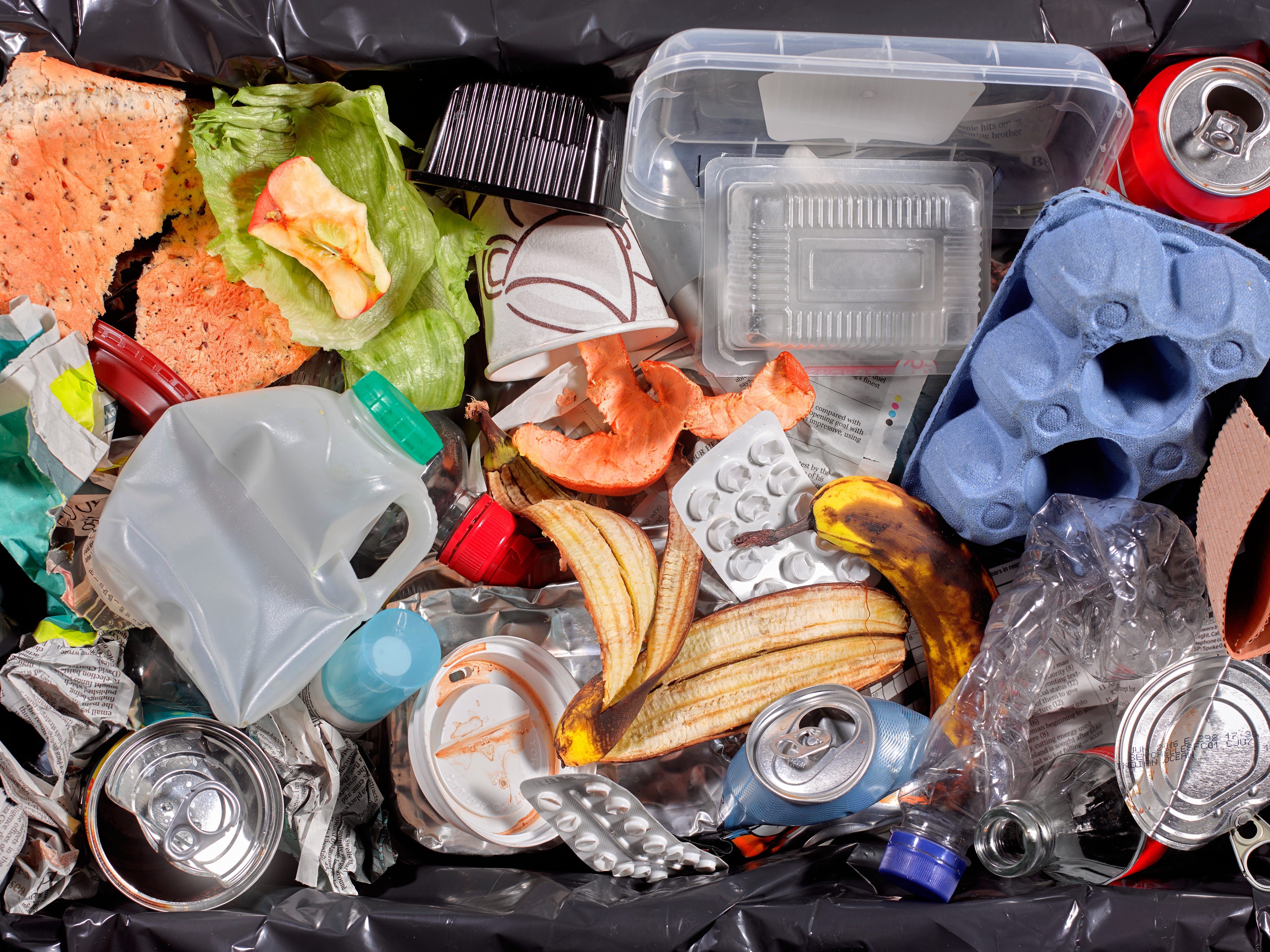