Skip to content
Within a year, the poverty rate in Afghanistan will hover at a whopping 97% or 98%, a United Nations Development Program director said. ... 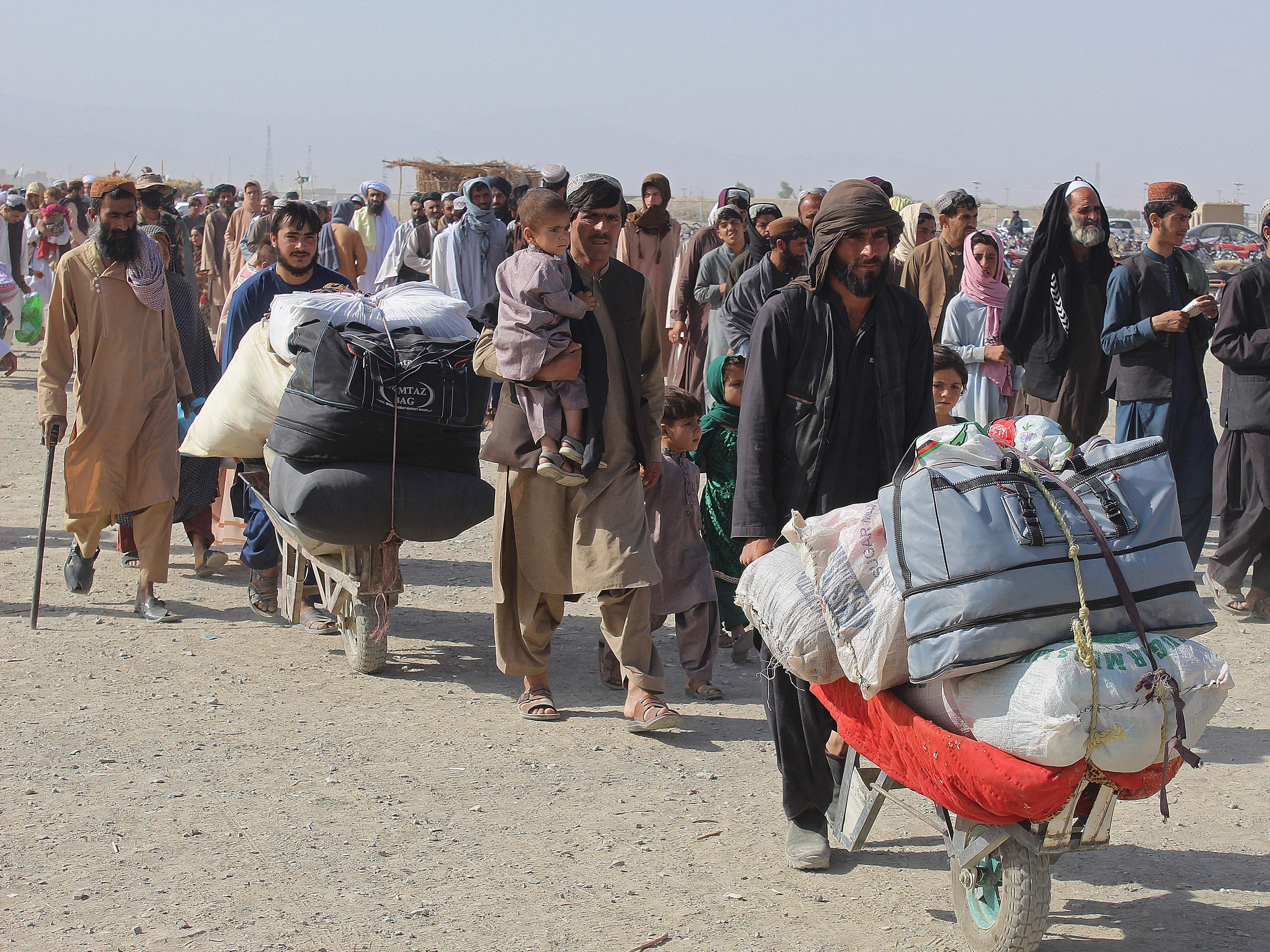 The United Nations' development agency on Thursday said Afghanistan is heading toward "universal poverty" following the Taliban's swift takeover of the country.

Within a year, the poverty rate in Afghanistan will hover at a whopping 97% or 98%, said Kanni Wignaraja, UNDP's Asia-Pacific Director, according to the Associated Press.

"Afghanistan pretty much faces universal poverty by the middle of next year," Wignaraja said. "That's where we're heading – it's 97-98% no matter how you work these projections."

The Taliban took over Afghanistan following President Joe Biden's decision to withdraw US troops from the region. In its takeover, the Taliban renamed the country to the Islamic Emirate of Afghanistan, reverting back to the same name used during the last time the regime took power, in 1996. The regime remained in power until 2001, after the US invaded Afghanistan.

After the US ousted the Taliban from power in 2001, Afghanistan made several developmental gains including the doubling of per capita income and an increase in the average number of years of education, Wignaraja said.

In the two decades since the Taliban has not been in power, Afghanistan made significant economic gains that are now in danger of collapsing because of political instability. Afghanistan now faces "a crush on local banking" because of the Taliban takeover, Wignaraja said. That instability is only worsened by the pandemic.

The situation is "a humanitarian and development disaster," Wignaraja said.

The poverty rate in Afghanistan is hovering at 72%. But without crucial humanitarian and financial aid, Afghanistan will sink deeply into poverty by the middle of next year, the AP reported.

The Biden administration, in an effort to limit the Taliban's resources, froze nearly $10 billion in reserves in the country's central bank – most of which is reportedly held by the Federal Reserve Bank in New York. The move has been criticized as misdirected and will ultimately hurt Afghans more than the Taliban, Shah Mehrabi, a senior board member of Da Afghanistan Bank, told Bloomberg.

"President Biden is not hurting the Taliban or the current regime," Mehrabi said. "This is really hurting everyday Afghans and they will push them into further poverty."

The Taliban has been blocked by US officials from accessing the reserves, Insider's Natalie Musumeci reported. And there's "almost no chance" that the Taliban will be able to bypass this restriction, a legal and financial expert told Insider.