Skip to content
The top finance news for Sept. 10, including the latest on JPMorgan's purchase of The Infatuation and Chase cards' new CEO. ... 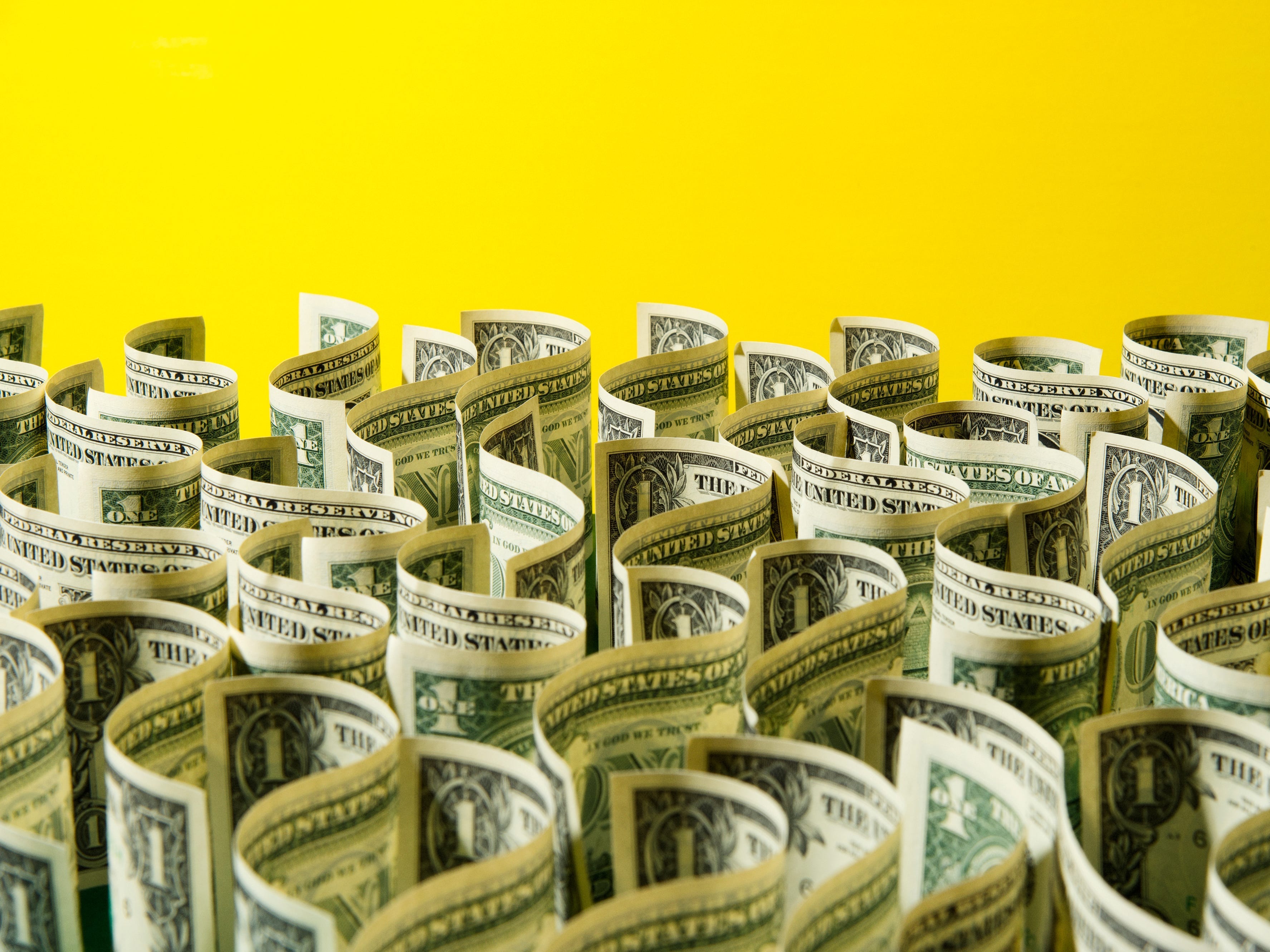 Welcome to Insider Finance. If this was forwarded to you, sign up here. Plus, download Insider's app for news on the go – click here for iOS and here for Android.

On the agenda today:

As banks and credit card providers look to woo customers interested in travel and dining, JPMorgan Chase has struck a deal to buy The Infatuation. Known for its restaurant recommendations, The Infatuation will continue to operate as a separate brand under JPMorgan. Here's what we know so far.

According to Reuters, JPMorgan has appointed Allison Beer as the chief executive officer of cards at Chase, making her the third woman in a row to take the role.

Companies with more than 100 employees must mandate vax

The Biden Administration announced that all companies with more than 100 workers must mandate the Covid-19 vaccine or weekly testing, in a move that will affect 80 million people. Everything you need to know about the decision.

Larry Silverstein, the 90-year-old developer who has built three towers since 9/11, still has two left to raise before his multibillion-dollar project is complete. And while things were going as expected until the pandemic, the burgeoning support for working from home might complicate his two-decade effort to restore the site.

After a 20-year run with Goldman Sachs, Kerryann Benjamin has joined KKR as its first chief diversity officer and head of talent management. Get the latest on her new role with the private-equity giant.

Goldman advised AT&T in its blockbuster tie-up of WarnerMedia with Discovery earlier this year, despite being a lower-tier lender to AT&T and having a balance sheet roughly one-third the size of rival JPMorgan – sending rival bankers spiraling into bouts of expletives. How Goldman is netting major M&A deals.

VCs and PE funds have a new competitor: wealthy families

More family offices are chasing direct deals to get bigger returns – and going up against private-equity firms and venture-capital players to do so. More on the new generation of wealthy families hunting down deals.