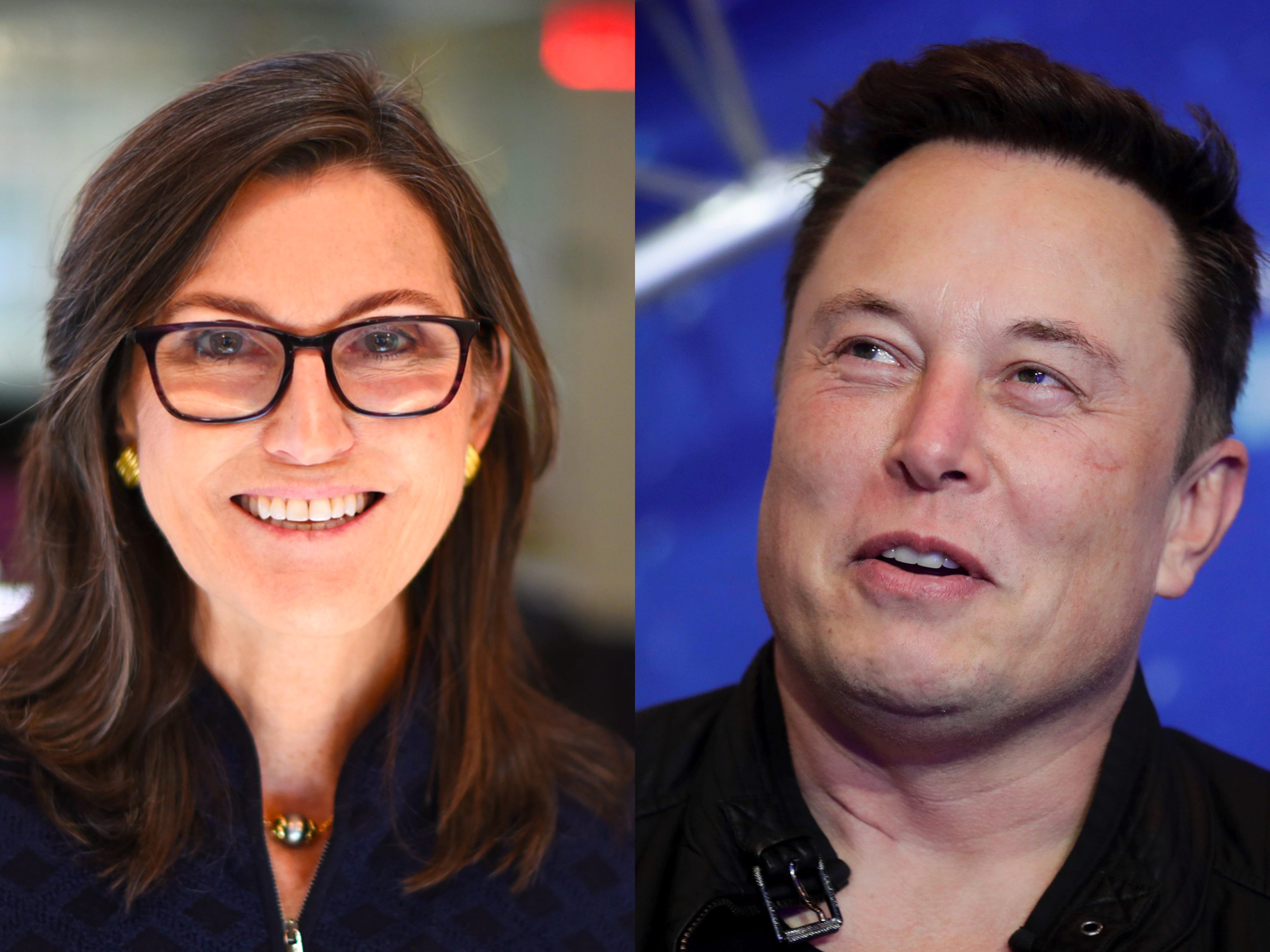 On Wednesday, Ark sold a combined 142,708 Tesla shares, worth around $109 million, its daily trade report showed.

Ark did not give a reason for the share sales, but Wood has previously said that she likes to trade around the volatility in Tesla stock.

She told CNBC in 2020 that she likes to take some profit every now and then and buy the dips when stocks fall. Tesla rose sharply on Tuesday, jumping 2.6% from $733.57 to a closing price of $752.92, reportedly on the back of rising car sales in China. The shares were little changed in Friday's pre-market session, at around $758.19.

Wood is bullish on Tesla, telling Yahoo Finance last week that she thinks its shares are worth around $3,000.

"Our estimate for Tesla's success has gone up. The main reason for that is their market share. Instead of going down from year-end 2017 to today, it has actually gone up fairly dramatically," Wood told Yahoo.

Read more: Top 16 meme stocks this week on Reddit: Support.com explodes 80%, Alibaba comes back from the dead, while AMC and GameStop stick around

However, Tesla has been caught up in the global supply chain problems that are hitting companies in the US and Europe as economies rapidly reopen. Tesla CEO Elon Musk tweeted last week that "super crazy supply chain shortages" were delaying its new Roadster model until 2023.

Tesla remained the Ark Innovation ETF's biggest holding on Thursday, making up 10.6% of the fund. It holds 3.07 million Tesla shares worth $2.32 billion, Ark's data showed. Ark Invest did not immediately respond to a request for comment on the Tesla sale.

Wood, the founder and CEO of Ark Invest, shot to prominence in 2020 when her Ark Innovation exchange-traded fund rose 145%, according to Bloomberg data. It was boosted by big bets on tech firms such as Tesla, which soared 730% in 2020.

Tesla is up just 4.9% this year, thanks in part to a rotation away from flashy technology stocks towards companies that stand to do better during the economic rebound.