Skip to content
Ashraf Ghani fled Afghanistan on August 15, reportedly without even notifying some of his aides, fearing execution from the Taliban. ... 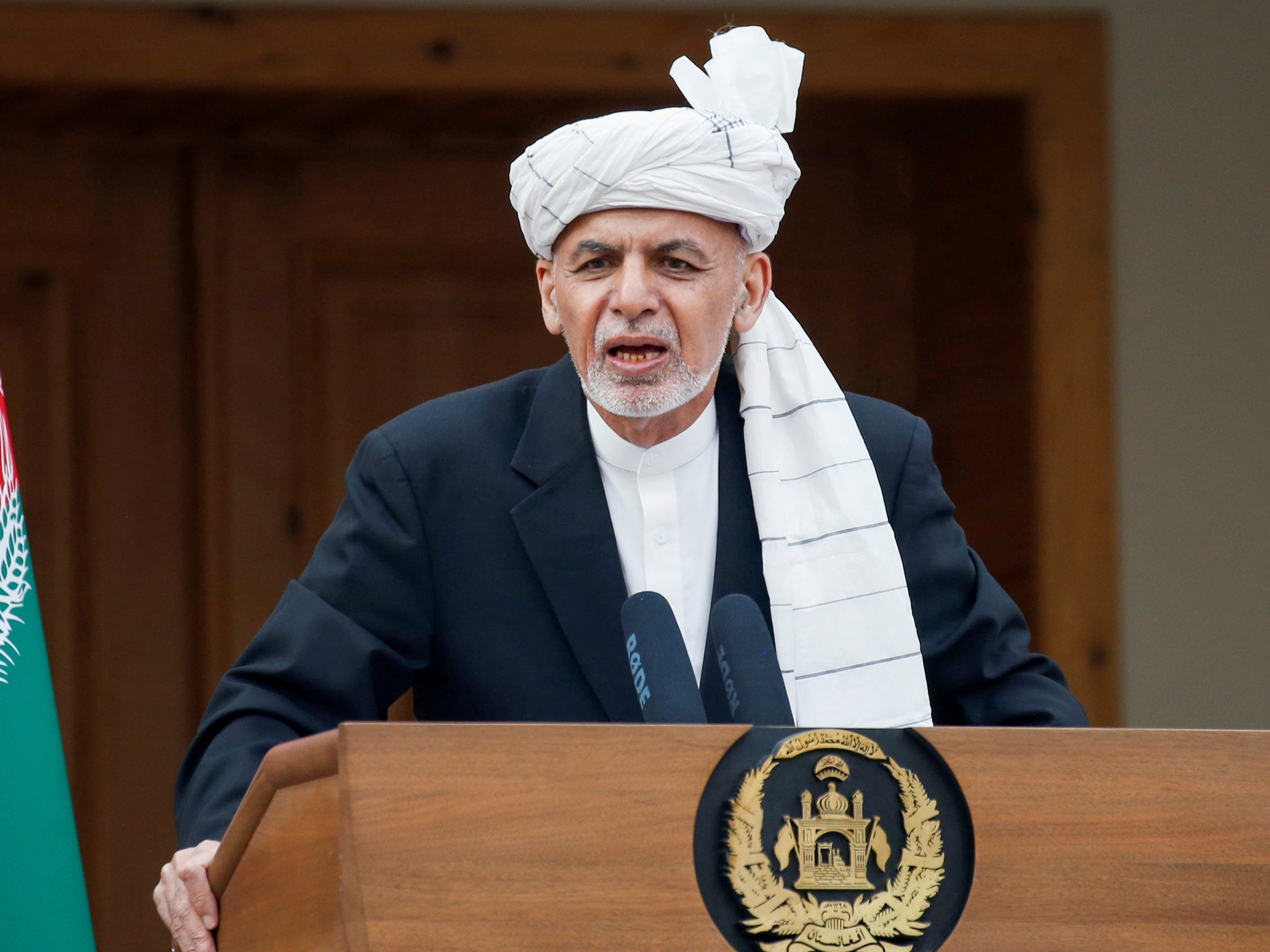 Ashraf Ghani, the Afghan president who fled his country the day the Taliban seized the capital, said he left because he thought it would prevent bloodshed.

"Leaving Kabul was the most difficult decision of my life, but I believed it was the only way to keep the guns silent and save Kabul and her 6 million citizens," Ghani wrote in a statement posted to Twitter on Wednesday.

"I left at the urging of the palace security, who advised me that to stay risked setting off the same street-to-street fighting the city had suffered during the civil war of the 1990s."

Ghani fled to the United Arab Emirates hours after the Taliban entered Kabul on August 15. The Washington Post reported at the time that Ghani fled in a rush – without even notifying some of his aides – as he believed that the Taliban would behead him.

In the days following Ghani's departure, a large number of Afghans have been killed.

The Taliban also used deadly force over many Afghans since taking power.

In his statement, Ghani apologized, and said that he had failed his people.

"It is with a deep and profound regret that my own chapter ended in a similar tragedy to my predecessors – without ensuring stability and prosperity," he said. "I apologize to the Afghan people that I could not make it end differently."

Ghani also reiterated his denial that he had fled Afghanistan with around $169 million in cash, a claim made by the Afghan ambassador in Tajikistan last month. Ghani called the claim "baseless."

Mujib Mashal, the South Asia correspondent for The New York Times, noted that Ghani's statement to the Afghan people was published only in English, and not in Pashto or Farsi, the two languages mainly spoken in Afghanistan.

On Wednesday, the Taliban's new acting prime minister, Mullah Mohammad Hasan Akhund, told Al Jazeera that all former officials should return to Afghanistan and that the Taliban "will guarantee their security and safety."