Skip to content
The campaign comes amid an ongoing competition between large theater chains, movie studios, and streaming platforms. ... 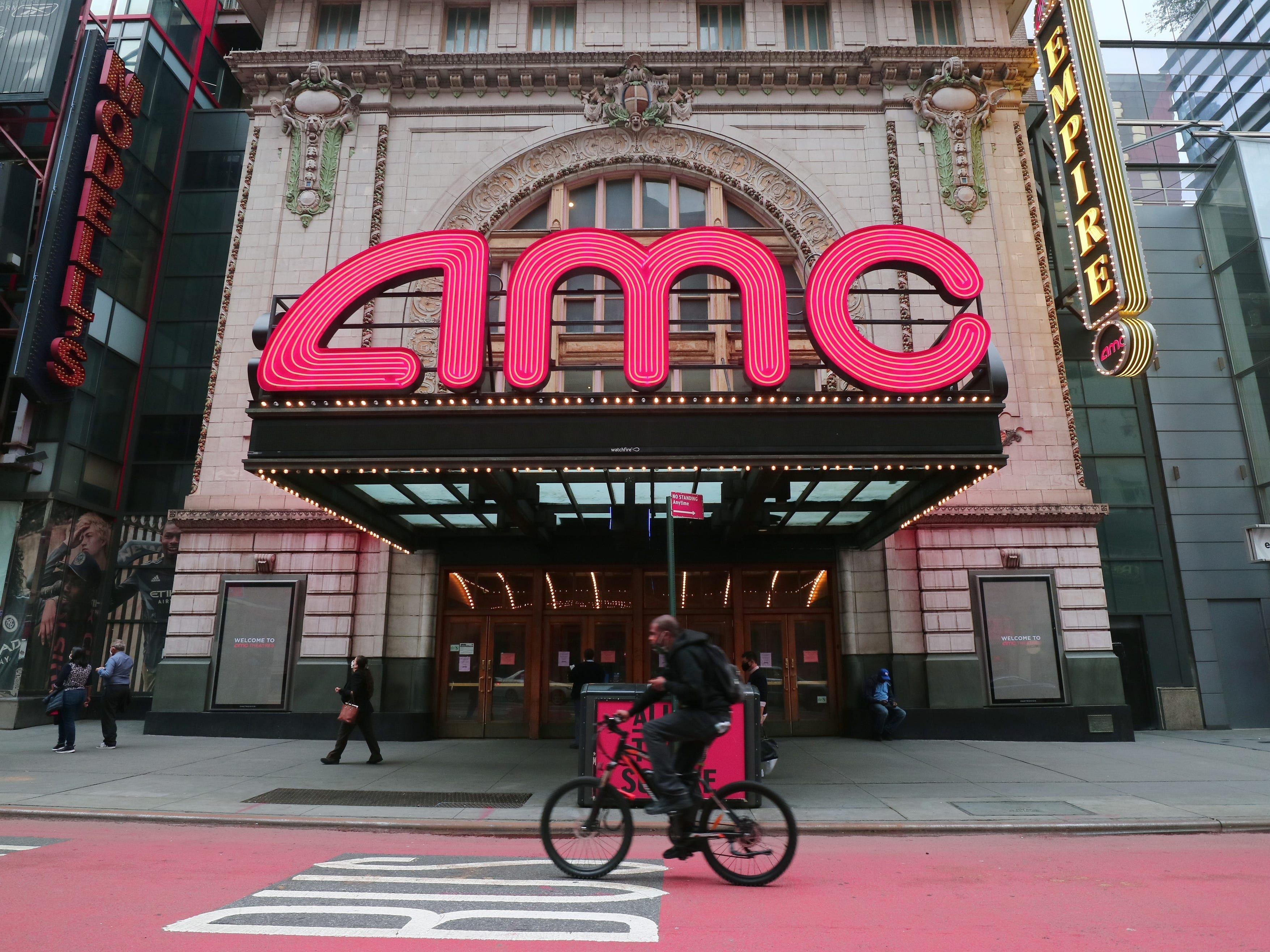 AMC Theaters has rolled out a $25 million ad campaign as the chain doubles down on luring people away from streaming new movies from home, encouraging them back into the theaters.

The massive ad spend is a first for a major theatrical exhibitor in the movie theater industry, AMC said on Wednesday.

The campaign features Academy Award winner Nicole Kidman decked out in a sparkly pantsuit, walking through an empty AMC theater with one simple message: "AMC Theatres. We Make Movies Better."

The campaign comes as the industry tries to lure people back to communal movie-going after a devastating 2020 and months of theater closures to slow the spread of COVID-19. It also points to the frustration theater owners have voiced about so-called hybrid release models, in which some studios simultaneously release movies in theaters and on streaming.

The AMC campaign will be shown at nearly 600 US theaters, nine countries via AMC's Odeon Cinema Group, and on a broad range of television networks, the latter which adds to the large cost of the project. The ad will be cut into spots 60-second or less highlighting the "communal setting of a movie theater" and the irreplaceable feeling of being in a theater space.

"AMC is strong, and it is time for AMC to play on offense again," CEO of AMC Theatres Adam Aron said in a press release.

Around this time last year, AMC was reportedly close to running out of cash by the end of 2020 because studios didn't have any new movies they could release.

In June 2021, AMC regained steam temporarily after a meme-stock rally upped the company's stock 83%. As coronavirus vaccines rolled out in the spring theaters reopened and consumers slowly returned. But ticket sales have been well below pre-pandemic levels. But by the end of June, AMC said about 95% of AMC's global theaters were back in operation.

The campaign also comes amid an ongoing competition between large theater chains, movie studios and streaming platforms. The pandemic forced a majority of theaters to close for up to a year and allowed streaming platforms to capitalize on at-home theatrical releases.

AMC fought to keep theatrical releases exclusive to theaters. AMC Theatres engaged in a "war or words" with Universal back in April after "Trolls World Tour," the first major studio movie released day-and-date with its initial theatrical release, performed exceedingly well on digital platforms. Aron refused to screen future Universal releases at AMC Theatres, but the threat was short-lived.

With coronavirus cases on the rise again, theaters are facing similar problems as they were a year ago. Theatrical releases are seeing big drop offs in revenue after their initial weekend openings. This has major studios debating on whether to continue with in-theater releases, sacrifice earnings to streaming companies for same day at-home releases, or continue delaying pictures, which may kill the industry altogether, John Fithian, CEO of the National Association of Theatre Owners, previously told Insider.