Skip to content
The Nasdaq closed at record highs on Tuesday, in part driven by record closes in shares of both Apple and Netflix. ... 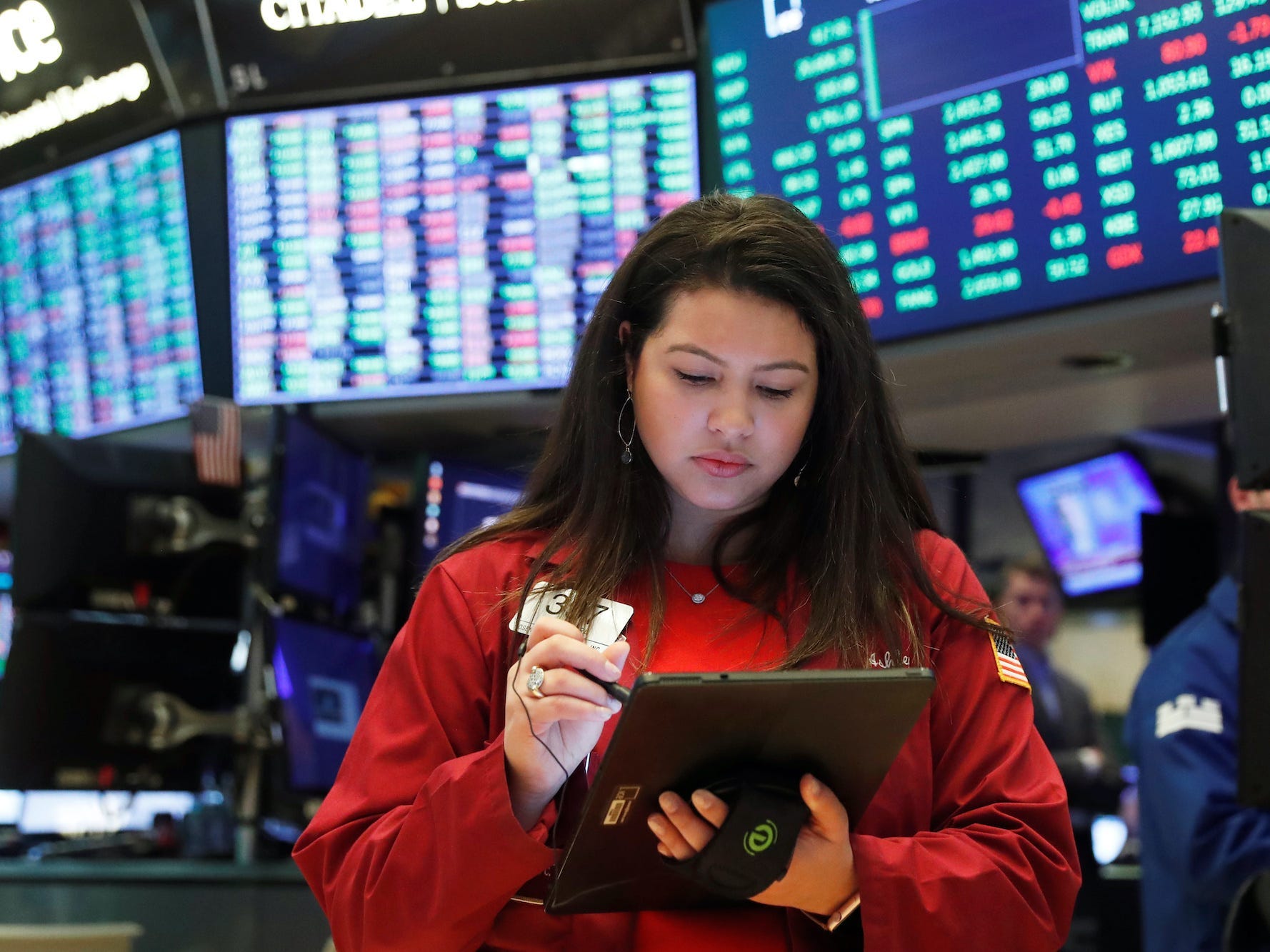 US stocks were mixed on Tuesday, with the Nasdaq hitting record highs while the Dow Jones Industrial Average fell more than 250 points.

Ongoing economic uncertainty was in focus on Tuesday after Goldman Sachs downgraded its 2021 GDP forecast to 5.7% from a prior estimate of 6.2% due to the ongoing spread of the COVID-19 Delta variant. The downgrade came after last week's soft August jobs report, with the US adding only 235,000 jobs.

"The Delta variant is already weighing on Q3 growth, and fading fiscal stimulus and a slower service-sector recovery will both be headwinds in the medium term," Goldman said.

But mega-cap tech stocks shined on Tuesday, with both Apple and Netflix cruising to record all-time highs. Apple sent out invitations for a September 14 media event where it will likely reveal its iPhone 13 lineup.

Here's where US indexes stood at the 4:00 p.m. ET close on Tuesday:

Bitcoin and ether both staged intra-day declines of about 20% on Tuesday, while other altcoins like dogecoin fell about 30%. The moves in crypto came as El Salvador officially adopted bitcoin as legal tender on Tuesday.

The heightened volatility in cryptocoins caused a service disruption at Coinbase, causing shares to fall as much as 6%. The crypto exchange platform said some transactions were delayed or canceled, but the issue has since been resolved.

Shares of Match Group soared as much as 15% in early Tuesday trades after it was selected to be added to the S&P 500 index later this month.

Solana's sol token rocketed 37% higher in the past 24 hours as the cryptocurrency pulled in record investments thanks to its DeFi and NFT capabilities.

George Soros slammed BlackRock's investment push into China as a "tragic mistake" that will ultimately hurt the US.