Skip to content
Microsoft closed at a record high on Thursday, helping drive the S&P 500 to within 1% of a new all-time high. ... 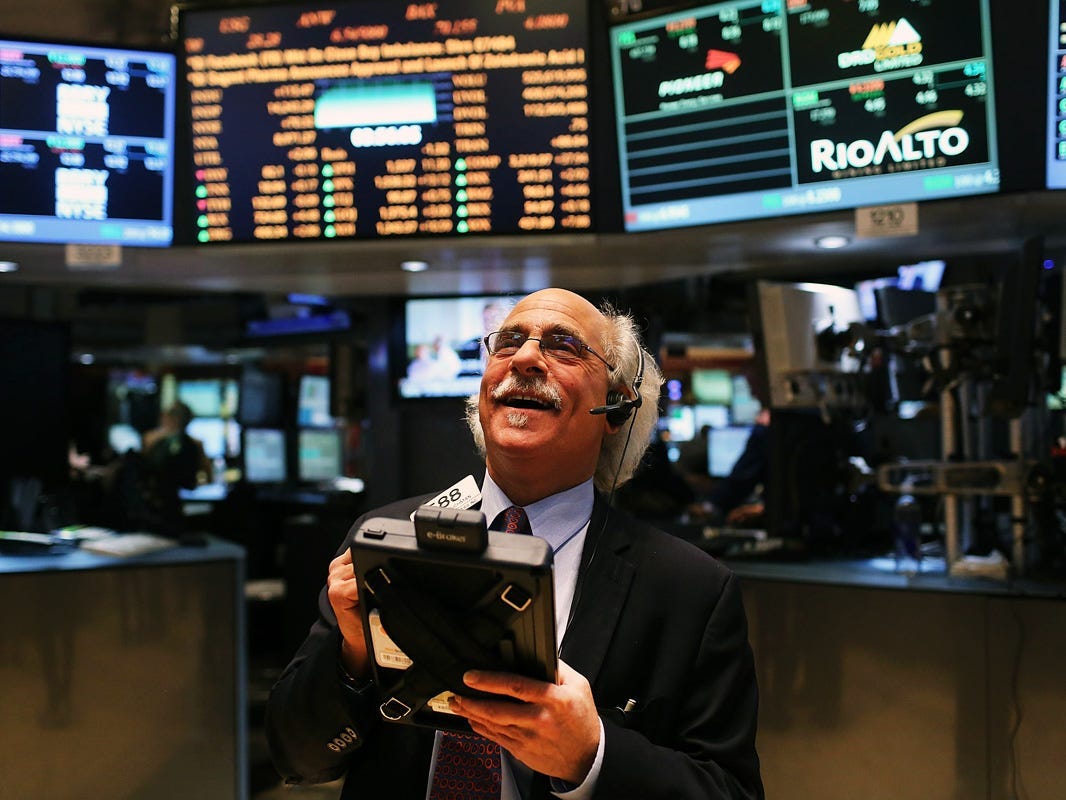 US stocks edged higher on Thursday, driven by a more than 1% gain in mega-cap tech giants Microsoft, Apple, and Amazon. The gains helped send the S&P 500 to just 1% below its record high of 4,393, having recovered all of its losses from Monday's 2% decline.

Microsoft surged to a record high ahead of its earnings results next Tuesday. The software giant received a street-high price target of $378 from Citi, representing potential upside of more than 30% from current levels.

Stocks were initially weak Thursday morning after worse than expected weekly jobless claims data was released, with 419,000 Americans filing for unemployment last week, well above the estimate of 350,000. Continuing claims, which measure the number of Americans receiving unemployment benefits, stood at 3.2 million, slightly down from last week's revised figure of 3.265 million.

The weekly jobless claims come amid an ongoing economic recovery from the COVID-19 pandemic, but also as the Delta variant is quickly spreading among the unvaccinated.

Here's where US indexes stood at the 4:00 p.m. ET close on Thursday:

Consumer-goods company Unilever fell as much as 6% after earnings results revealed a surge in commodity costs that will likely cut into its profit margins.

The Reserve Bank of India on Thursday said it is considering a "phased" rollout of a central bank digital currency.

Guggenheim's Scott Minerd thinks there could be more downside ahead for both the stock market and bitcoin, according to an interview with Bloomberg. Minerd said US stocks could drop 15% by the end of October, and reiterated his view that bitcoin could fall to $15,000.

SEC Chairman Gary Gensler signaled that cryptocurrencies could fall under its rules on securities-based swaps and said that more regulation of the crypto space is imminent.

According to a survey conducted by Goldman Sachs, about 60% of high-net-worth family offices are already investing or are interested in investing in crypto.