Skip to content
Two surveys by The Information and Protocol indicate that tech employees want freedom to discuss social justice issues and politics at work. ... 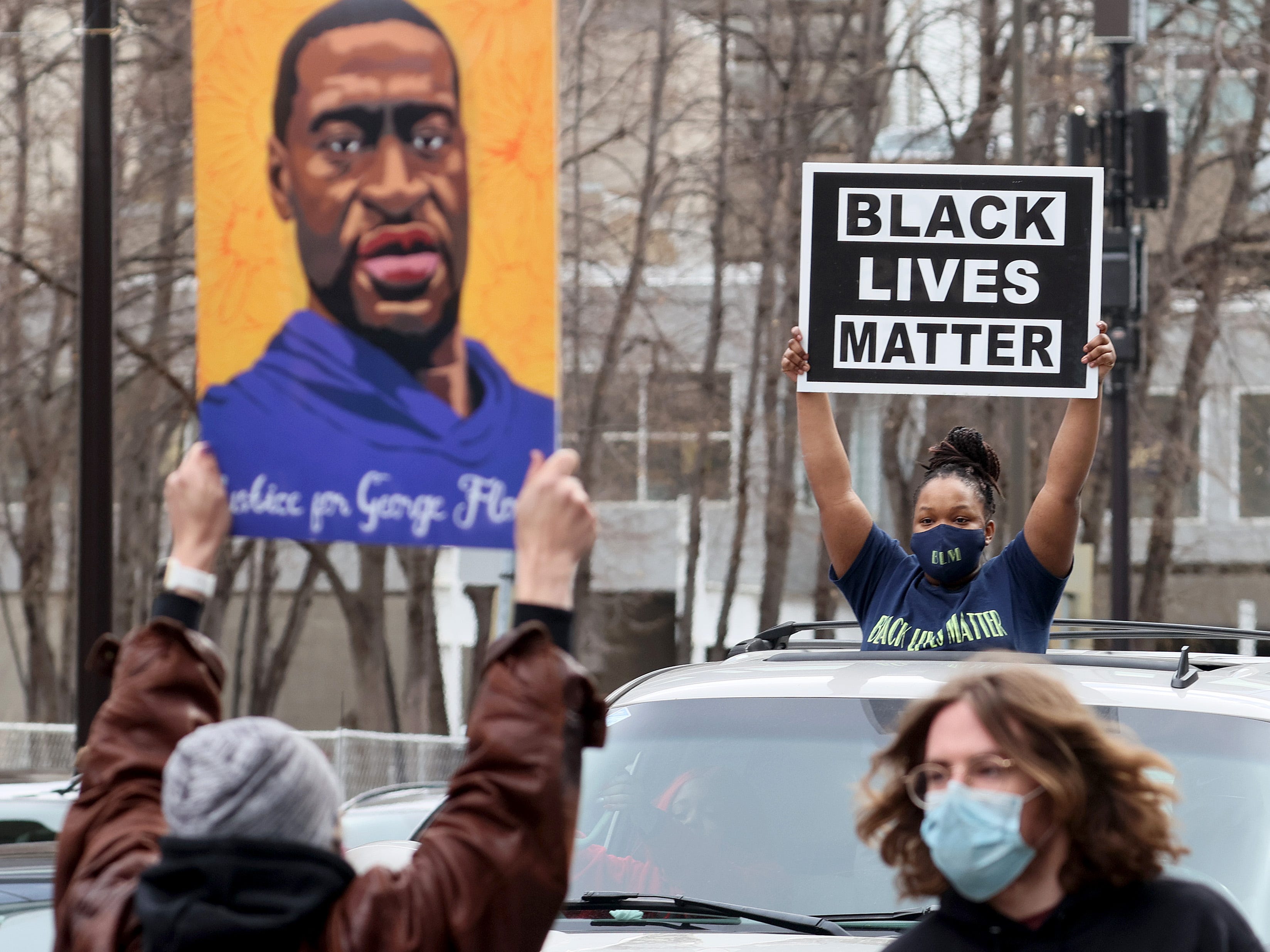 Discussing social and political issues in the workplace is a hot-button topic in Silicon Valley and the tech world in the wake of Black Lives Matter protests and the tightly contested 2020 election.

Two surveys gauged tech worker opinions on the importance of being free to discuss politics at work and the findings are clear: most want that freedom.

The Information asked 1,500 Silicon Valley executives, managers and workers for their views on how their employers dealt with everything from diversity and inclusion to remote work to remuneration.

More than half – 54% – said that they would not work for a company that prevented political conversations in the office, though it's worth noting there isn't a way to measure whether they would follow through.

The Information noted this still means 46% of its respondents would work for an employer that didn't permit political discussions – suggesting a ban isn't universally unpopular.

The Information's findings were reflected by a separate survey of 750 tech workers by Protocol, with 71% saying that it was important to discuss politics and social issues with colleagues.

While there was a majority among all age demographics, younger workers were in general more likely to value workplace freedom of political expression, with 75% of under 45s saying so, compared to 59% of those aged 45-65 and 54% of those aged over 65.

In general the majority of workers said they felt comfortable discussing social issues at work – but that confidence wasn't reflected across all demographics. 79% were men, compared to 58% of women and Black employees. The latter are most likely to be affected by workplace biases and social movements like Black Lives Matter and #Metoo.

Over the last year, crypto exchange Coinbase and collaboration software firm Basecamp made headlines after their respective founders banned discussion of political and social issues on company platforms.

In April 18 employees left Basecamp after being offered severance packages if they disagreed with the company's policy change, which also involved ending benefits like health memberships, 360-degree performance reviews, and committees.