Skip to content
Insider spoke with those who know him best to understand how he got here and what comes next. ... 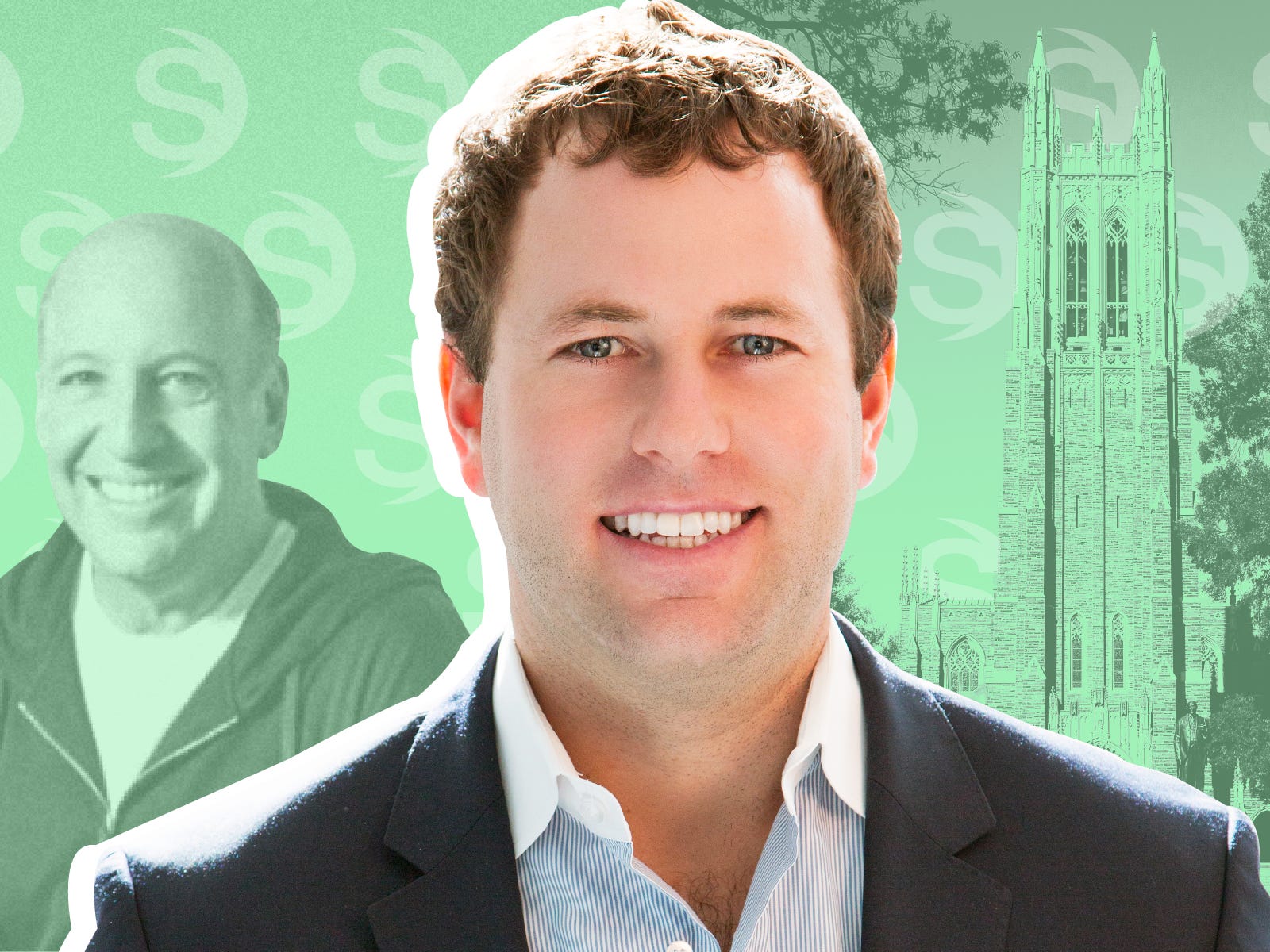 In high school, Ryan Tolkin was trading securities at a billionaire's family office. In college, he was presenting his volatility research to a global asset manager. Now, at 34, the Long Island native is running the $8.8 billion hedge fund Schonfeld Strategic Advisors as its chief executive and chief investment officer.

How he got to his lofty perch is a combination of natural ability and extreme focus and discipline, said those who know him best. Professors described him as both intelligent and prepared, while fraternity brothers remember a driven friend who wouldn't let anything get in the way of his ultimate goals.

Schonfeld has grown into one of the industry's more prominent multi-managers thanks to years of solid performance, fundraising, and aggressive hiring.

Tolkin is known for being plugged-in but not overbearing – someone portfolio managers and analysts can approach without feeling intimidated.

Now, after being appointed CEO at the beginning of the year and launching a new macro division more recently, Tolkin is riding as high as ever.

Subscribe to read our full story: Inside the rise of Ryan Tolkin, the 34-year-old investing mastermind behind Schonfeld's transformation from family office to 600-employee hedge fund heavyweight