Skip to content
From July 26, vulnerable Costco customers will have a dedicated one-hour shopping slot twice weekly to stock up on groceries and other goods. ... 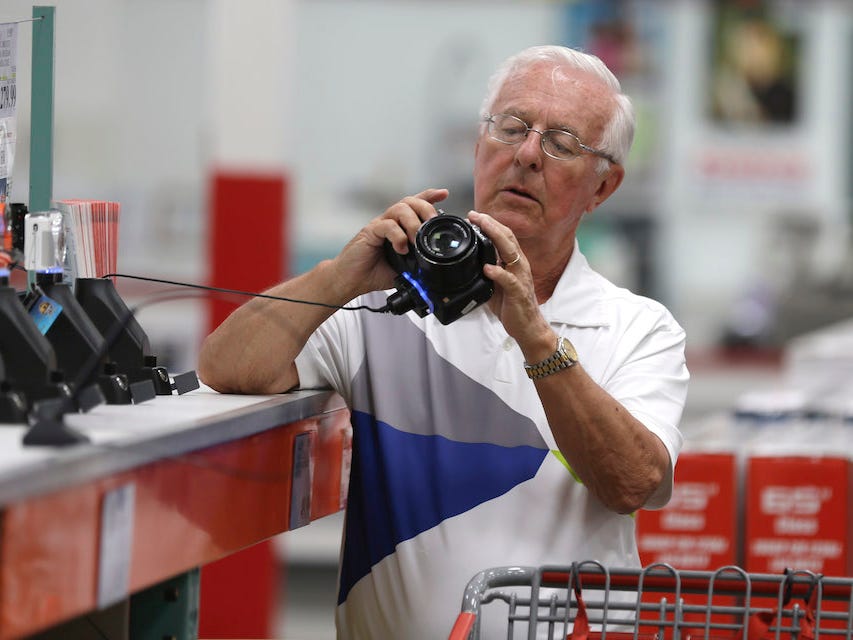 Costco went back on its decision to axe dedicated shopping hours for vulnerable or elderly customers.

From July 26, these customers will be able to shop between 9 a.m. and 10 a.m. local time, twice a week, without other groups of people in the store.

It announced that it was getting rid of the hours earlier in July.

The news comes as COVID-19 cases spike in the US and fears grow that the country could see a pandemic resurgence.

Costco started opening its stores an hour early at the start of the pandemic to let seniors and other vulnerable customers shop without the crowds.

Costco also closed sit-in dining at its popular food courts during the pandemic. These have since reopened, and will remain open, it said on its site.

It has also bought back its wildly popular free samples, which are handed out in stores.