Skip to content
David Cohen, a senior executive at Comcast and a top campaign bundler for the Biden campaign, has been nominated to serve as US ambassador to Canada. ... 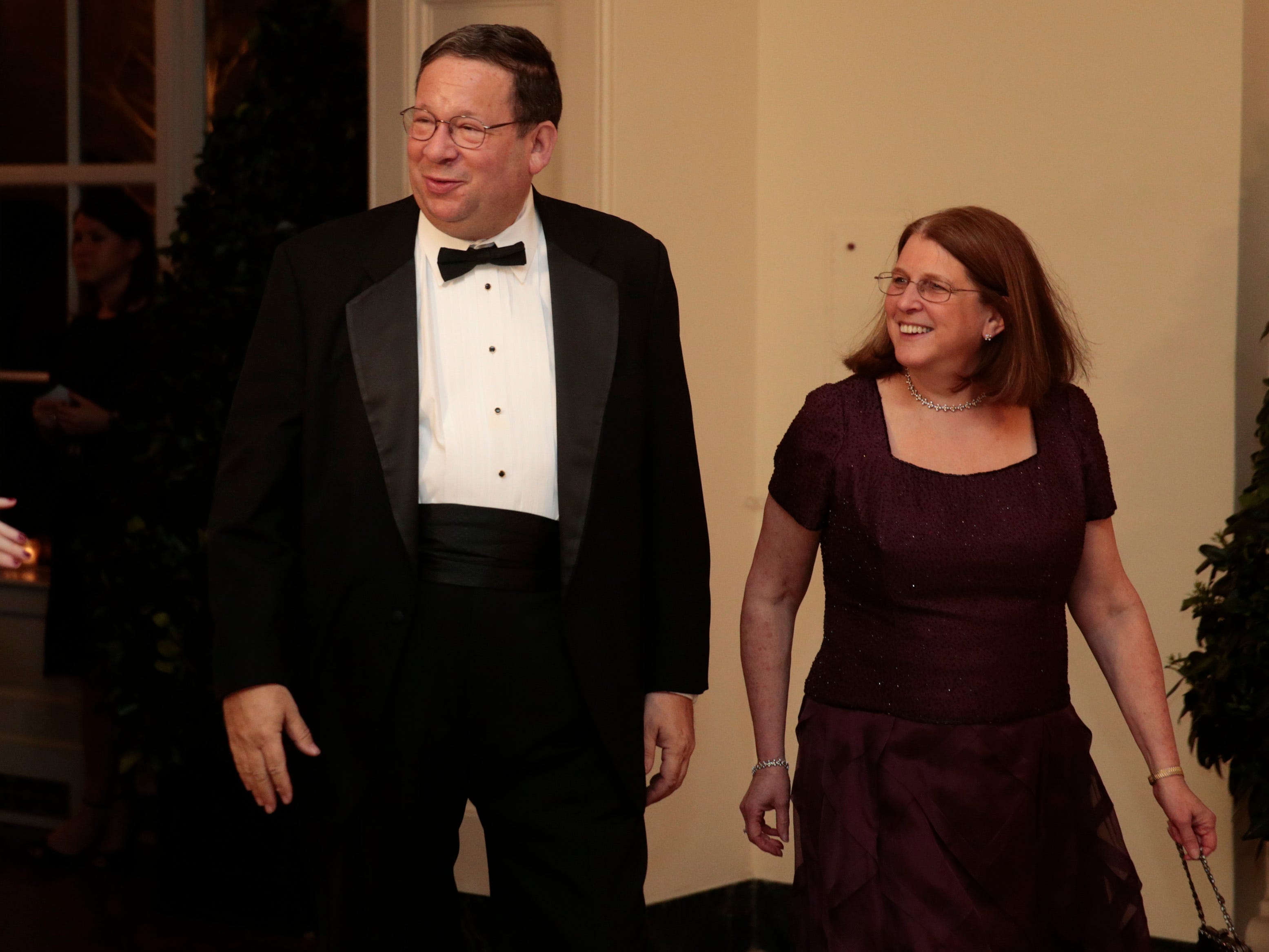 President Biden announced yesterday that he will nominate David Cohen, a senior executive at Comcast and a top campaign bundler for Biden's presidential campaign, to serve as US ambassador to Canada.

Cohen, who currently serves as a senior advisor to Comcast CEO Brian Roberts, held a high-dollar fundraiser for Biden at his home in Philadelphia on the first day of his presidential campaign. His name was also included in a list of roughly 800 top "bundlers" — individuals who helped raise $100,000 or more for the campaign or its affiliated joint fundraising committees — released by the Biden campaign in early November.

The practice of nominating big donors to ambassadorships, while not new, has come under recent scrutiny. Under President Trump, the number of donors appointed to plum ambassadorships soared, with 43.5% of Trump's ambassador picks being political appointees according to the American Foreign Service Association.

In 2020, Elizabeth Warren made eliminating the practice a central part of her plan to "rebuild the State Department."

Cohen is not Biden's first ambassador pick who's also a big donor. Last week, Biden nominated Denise Campbell Bauer, a former US Ambassador to Belgium and major Democratic donor, to be US Ambassador to France.

Ambassadors have grown increasingly vocal in their criticism of the practice.

"As a principle, I strongly disagree with the idea that, if you give money during the campaign, you'll be rewarded with a job later," Michael McFaul, a former U.S. ambassador to Russia told POLITICO last year. "Most certainly at this moment in time, when morale has been incredibly eroded in the foreign service, it doesn't send the right signal."

Cohen has contributed to Republicans in the past, including Sen. Pat Toomey and former Pennsylvania Governor Tom Corbett. Cohen give those contributions "on the basis of what's best for Comcast," a friend told The Philadelphia Inquirer.

Cohen also has a background in politics, serving as chief of staff to former Pennsylvania governor Ed Rendell when he was mayor of Philadelphia in the 1990s.