Skip to content
Researchers say it may take a few years for the average life expectancy to bounce back to pre-pandemic levels. ... 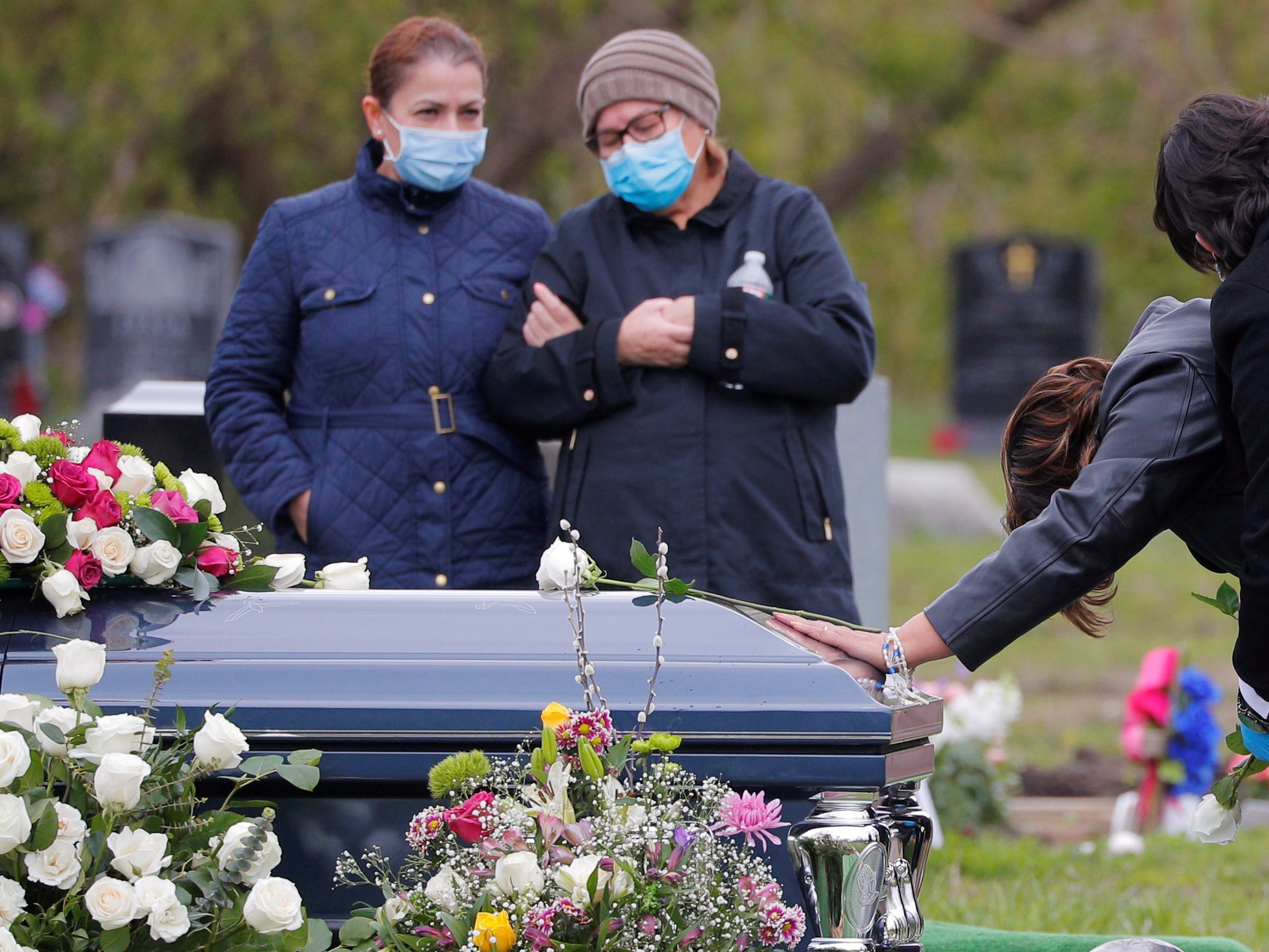 Average life expectancy in the US plummeted by a year and a half in 2020 – the largest single-year decline since World War II, according to a new report from the US Centers for Disease Control and Prevention.

For Black and Hispanic Americans, that decline was even more pronounced: around three years.

But the pandemic has lowered the average life expectancy to levels last reported in the early 2000s. Black Americans now have the same life expectancy that they did in the year 2000, as shown in the chart below.

During the first half of 2020, Black Americans had the sharpest decline in life expectancy of any racial group. By the end of the year, however, Hispanic Americans showed a more significant drop-off.

Arias said she's not sure why that is yet, but it could have something to do with where the majority of these populations are located.

"We know that the Hispanic population tends to be concentrated in various states, so they're not distributed throughout the country," she said.

Life expectancy could take a few years to bounce back

Life expectancy isn't an indicator of when people will die – rather, it's a marker of the general health of the population. It represents the average number of years a person might live if they were to experience the current death rate throughout their entire life.

COVID-19 deaths were responsible for roughly 74% of the life expectancy decline in 2020, the CDC found. As these deaths taper off, life expectancy in the US could start to bounce back – but researchers expect that process to take a few years.

"We won't see life expectancy go back to what it was in 2019 this year," Arias said. "It might increase a little bit if we stay below the number of deaths that we saw in 2020. It may go down even further if – for example – because of the Delta variant we have significantly more deaths before the end of the year."

"Even if we were to able to eradicate COVID deaths completely, we will have the indirect effects of the pandemic present themselves in increases in other causes of death," she added.

In 2020, for instance, deaths from drug overdoses rose nearly 30% compared with the year prior – from around 71,000 to 93,000. Arias said it's possible that many of these deaths could also be linked to social or economic hardships from the pandemic.