Skip to content
"This is a hella hard situation," Musk told Twitter CEO Jack Dorsey in a chat about bitcoin on Wednesday. ... 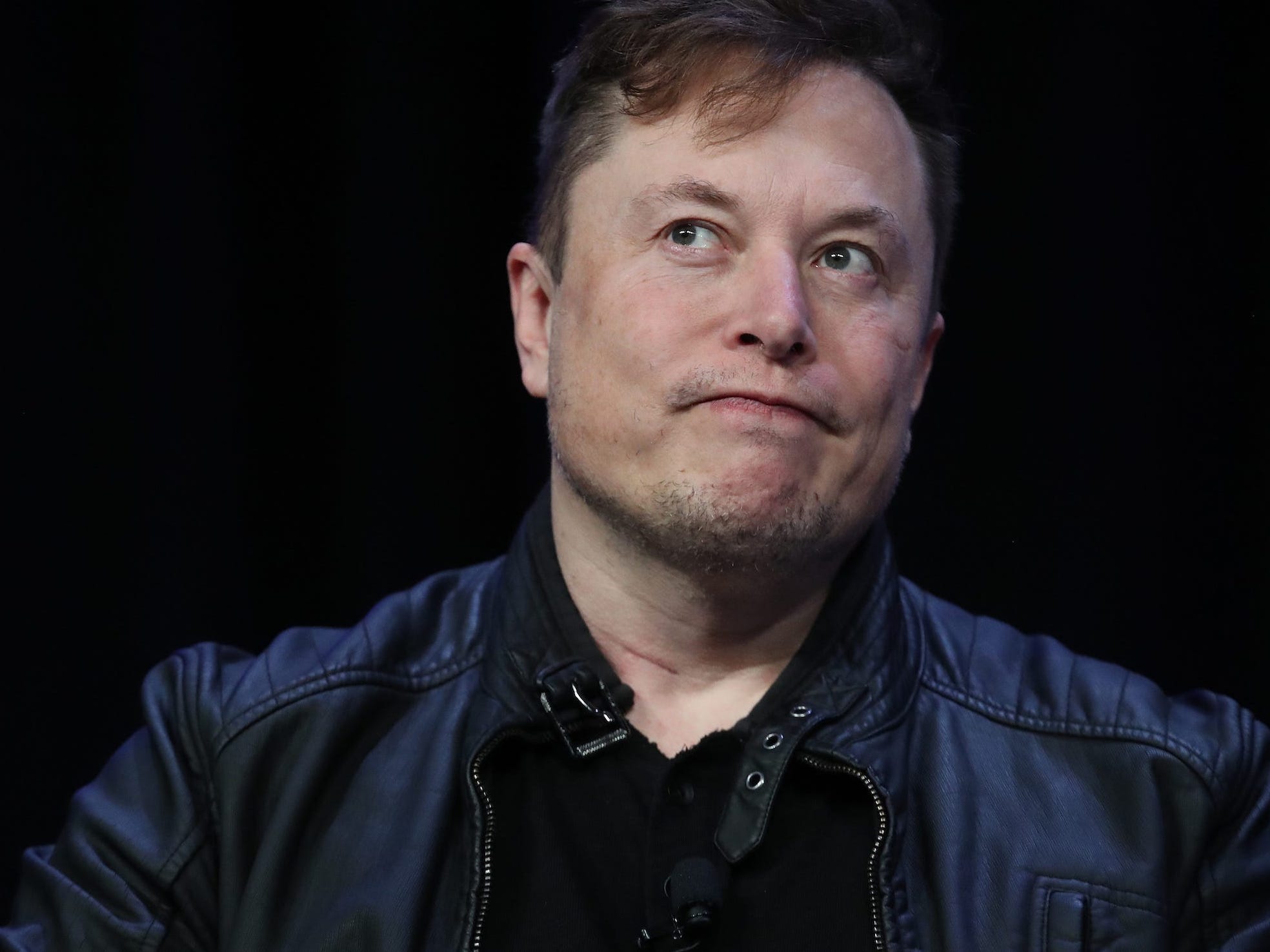 In a virtual bitcoin conference with Twitter CEO Jack Dorsey, Musk – who's also CEO of SpaceX – said he has poured his "life energy" into the electric car firm since it was founded in 2003.

But he's hit a number of obstacles during that time, such as pandemic-driven supply chain issues, roofs flying off of Tesla models, and brand-new Tesla Model S Plaid's spontaneously bursting into flames.

"This is a hella hard situation," Musk said, while also acknowledging that Tesla has made its fair share of mistakes. "At Tesla, we really do aspire to be the good guys."

During particularly rough periods of Tesla's growth, Musk has even slept at Tesla's factory, saying he has no time to go home or even shower.

During the roughly hour-long talk Wednesday, the pair – as well as ARK Invest founder and Cathie Wood and Square Crypto Lead Steve Lee – covered a wide range of topics, from the environmental repercussions of bitcoin mining to the role that the digital currency could have in the future.

Musk has long been vocal about his support for bitcoin, specifically on his influential Twitter platform. He said during the event that he owns bitcoin, ethereum, and dogecoin.

Tesla even started accepting payment for vehicles in bitcoin. But Musk said he would suspend bitcoin payments in mid-May over concerns around the use of fossil fuels for bitcoin mining and transactions.

Musk and Dorsey have struck up an unlikely friendship on social media, speaking out in defense of each other since 2016. Musk has said Dorsey "has a good" heart, and Dorsey has called Musk one of his favorite tweeters.

Wednesday was one of their first public appearances together.