Skip to content
Chipotle made headlines in June for raising wages to an average of $15, in part to attract talent in a tight labor market. ... 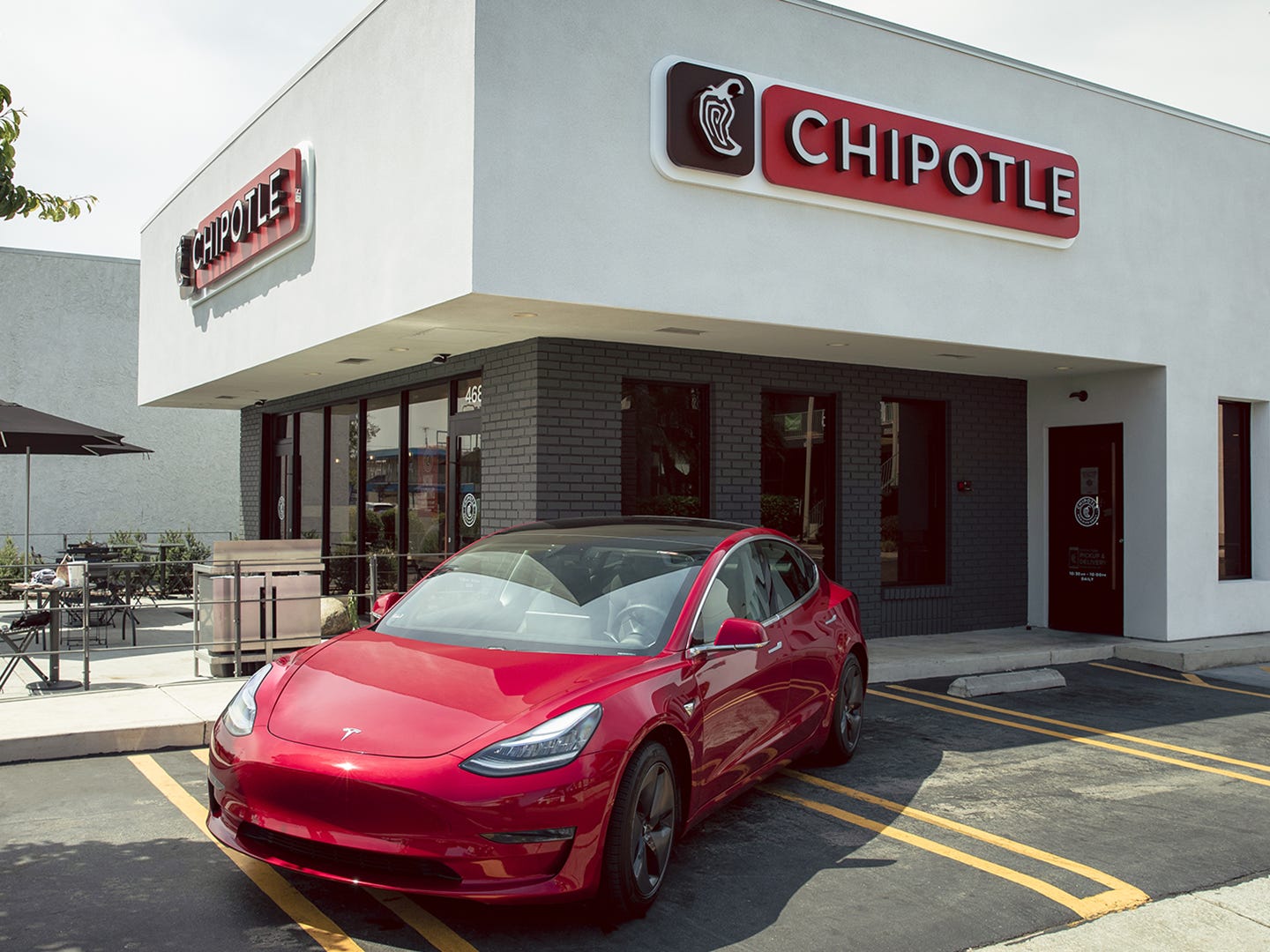 Shares in Chipotle soared as much as 12.95% to reach new highs on Wednesday as a bumper second-quarter earnings call showed the fast-casual chain returning to pre-pandemic activity.

Revenue came in at $1.89 billion, up 39% year-over-year and a hair above the analyst consensus of $1.88 billion. Chipotle opened up 56 new locations and closed five, capitalizing on a surge of digital sales, which grew nearly 11%, as well as a recovery in in-person dining. Almost half of all sales were digital.

The company also saw same-store sales, which excludes sales from new stores, jump 31% year-over-year. Same-store sales had tumbled at the start of the pandemic. Likewise, margins rebounded to 24.5%, driven by price increases and falling beef prices during the second quarter.

Chipotle made headlines in June for raising wages to an average of $15, in part to attract talent in a tight labor market. The company also raised menu prices across the board.

"We have had to move pricing in the delivery channel and on our menu," CEO Brian Niccol told CNBC. "We're very fortunate to have such a strong value proposition and to have this pricing power."