Skip to content
The Pershing Square chief also forecasted higher interest rates and seemed optimistic that he could find a worthy substitute for Universal Music. ... 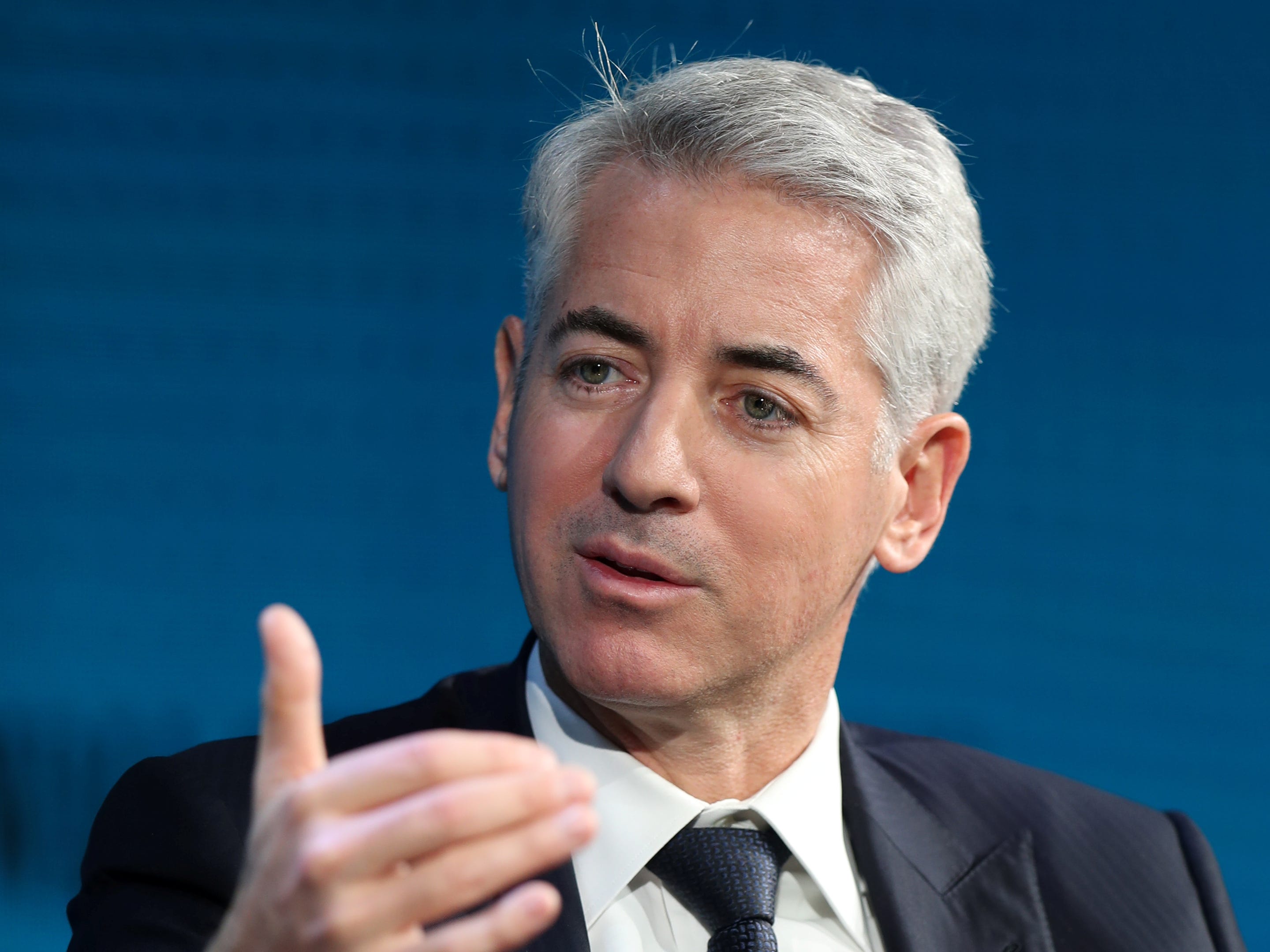 Bill Ackman bemoaned his nixed SPAC deal, hinted he already has alternative targets in mind, and predicted a massive economic boom during a CNBC interview this week.

Here are Ackman's 12 best quotes from the interview, lightly edited and condensed for clarity:

1. "I moved heaven and earth to make the deal happen, until the government put their foot down and said no." – referring to the agreement he struck for Pershing Square Tontine Holdings (PSTH) to buy 10% of Universal Music Group for about $4 billion.

2. "The SEC raised a deal killer. They said the transaction did not meet the NYSE SPAC rules. I would call that a dagger in the heart of the transaction, it put Tontine in a very awkward spot." – Ackman later added that he wasn't criticizing the SEC and he respected the agency's judgment.

3. "For our investors' trouble, we gave them a gift. Complexity's okay if you're getting something for free." – referring to his plan to grant rights to PSTH shareholders to buy into his proposed SPARC vehicle at a fixed price.

4. "Owning a royalty on people listening to music is really a great place to be." – touting Pershing Square's future investment in Universal Music now that PSTH isn't buying a stake.

5. "Netflix is amazing but they have to spend billions and billions of dollars to create content that is not so valuable the day after you watch it. Music content is really forever."

6. "The good news is we have a running start. We talked to a lot of people. We can easily reengage in those conversations." – commenting on PSTH's prospects of closing a SPAC deal within the next 18 months.

7. "There are a number of companies that we started a dialogue with a year ago that weren't ready to go public. There are some family-owned businesses where the family was not ready. A year is a long time and family owners get older, they make different decisions about estate planning. I think we're gonna find something interesting to do." – suggesting potential increases in capital-gains and inheritance taxes could push business owners to sell to PSTH.

8. "Think of the delta variant as an injection of the virus, a bit like a vaccine for everyone who's not getting a vaccine. It's unbelievably infectious. It really increases the chances we get to herd immunity a lot faster."

9. "You take antibiotics for other kinds of infections, you take other drugs, why won't you have a vaccine?" – noting that the vaccine's side effects are less dangerous than the virus.

10. "People are done – I am – with being in a cave, hiding from the rest of the world. They wanna go out, they're gonna have fun, they're gonna go to restaurants. You're gonna see a massive economic boom. We're going to have an extremely strong economy come the fall. We could see a really, really strong 2022."

11. "There's very, very significant inflation. You're seeing house prices go way up – you have to have a friend who knows the CEO in order to buy a home. There's real wage inflation that's not transitory at all. Trying to get people to come work in a hotel, work in a restaurant is harder now because of some of the stimulus. You're going to have to pay people to come to work."

12. "You've had $5 trillion of stimulus, you have an increase in wages, you have a lot of savings, you have the stimulus of a lot of people being vaccinated around the same time. All of these things lead to massive, massive economic growth and demand and we still have an extremely accommodative Federal Reserve. Short-term interest rates are going to have to go up a lot faster than people think. We're going to see meaningfully higher yields."