Skip to content
Amazon's big new PC game, "New World," is killing expensive NVIDIA graphics cards like the RTX 3090, according to some players. ... 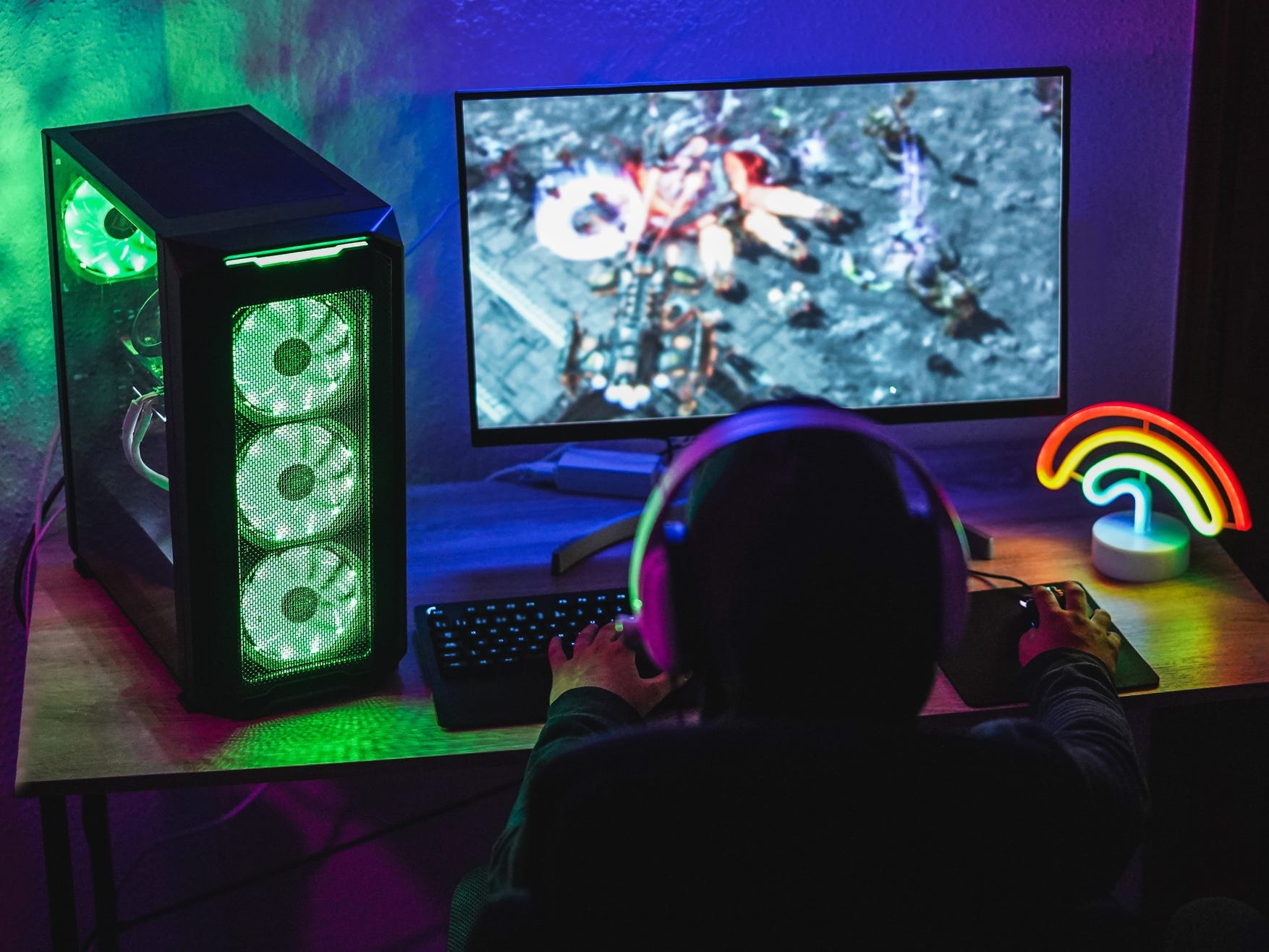 "I just bricked a 3090 in the main menu after setting my graphics quality to medium and hitting save," a Reddit user said in a new thread on Tuesday night. "Can't believe it. Anyone else had a catastrophic failure like this?"

Many other uses had run into a similar if not identical issue.

The thread is full of people describing the same scenario: A sudden black screen, with nothing displayed, and computer fans turning on to full speed. After resetting their computer, no video comes out of their card and further inspection reveals it has been "bricked" and must be returned to the manufacturer for replacement (the so-called "RMA" process).

Notably, the graphics card in question – NVIDIA's RTX 3090 – costs $1,500 at a minimum, and it often sells for much higher prices on the re-sale market. It's also very hard to find, and resupplies are rapidly swept up by resellers.

Also of note: The issue appears to impact one particular version of the 3090 manufactured by EVGA.

It's unclear what, if anything, players can do to prevent the issue outside of not playing "New World" for the time being. The game is currently in a "closed beta" phase, meaning the only way to play it is by invitation or pre-order.

Representatives for Amazon and EVGA didn't immediately respond to a request for comment.