Skip to content
Tarrant city councilman Tommy Bryant called a Black colleague a "house [n-word]," arguing he was only repeating what the mayor, a Black man, had said. ... 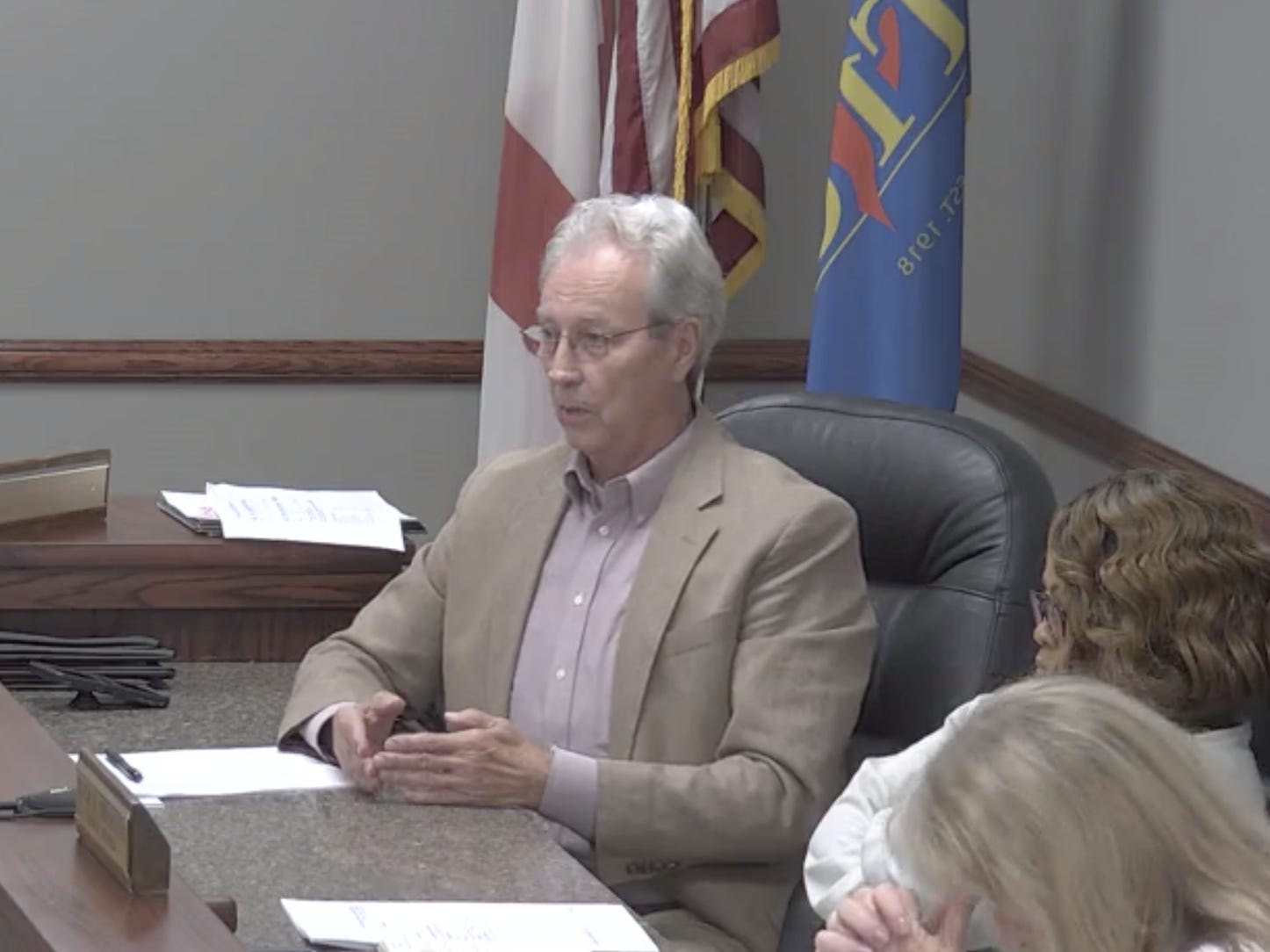 A GOP Alabama council member has caused outrage by using the N-word in a public debate to refer to one of his Black colleagues.

Democrats called for the resignation of Tarrant City councilman John Bryant – who goes by "Tommy" Bryant – after he used the slur at a Monday council meeting. Local Republicans also condemned Bryant for what they called a "racially charged outburst."

Bryant made the comment as part of a discussion raised by members of the public about Facebook posts by Bryant's wife.

When a member of the public said that she had used the N-word, Bryant said: "Let's get to the N-word," which he referred to indirectly at first. He then used the word, saying "Do we have a house [N-word] in here?"

"Do we? Do we? " he continued, appearing to indicate a Black colleague, Veronica Freeman. "Would she please stand up?"

Video of him using the slur can be heard in this clip posted on YouTube by the outlet Bama Politics.

Bryant later sought to explain his use of the word, saying that it was what Wayman Newton, the city's first Black mayor, had called Freeman in a previous meeting.

The Alabama Democratic Party released a statement calling for his resignation. "He is a racist and unfit to serve," it said.

Defending his comments afterwards to NBC affiliate WVTM 13, Bryant said that "the city ought to know what kind of terminology the mayor uses," going on to call Newton "a racist."

"It's time for those people who are going to get mad about what I said, they need to get mad that the mayor said it, not that I said it," he added, saying that Newton bullies Freeman.

He said he is not a racist "according to the true meaning of what a racist is."

Freeman's attorney in a statement to CBS42 described the incident as "unconscionable racial discrimination and harassment." It continued: "Such statements are also deeply hurtful and absolutely unacceptable in our society."

"Such language is completely unacceptable in any setting, and even more concerning coming from an elected official."

He added that the party is proud to have Newton, a Republican, as a member.

Earlier in the meeting, Bryant also falsely stated that Muslims are compelled by their religion to kill non-believers.