Skip to content
These 15 retail giants generate more climate pollution than 1.5 million American homes do in a year. ... 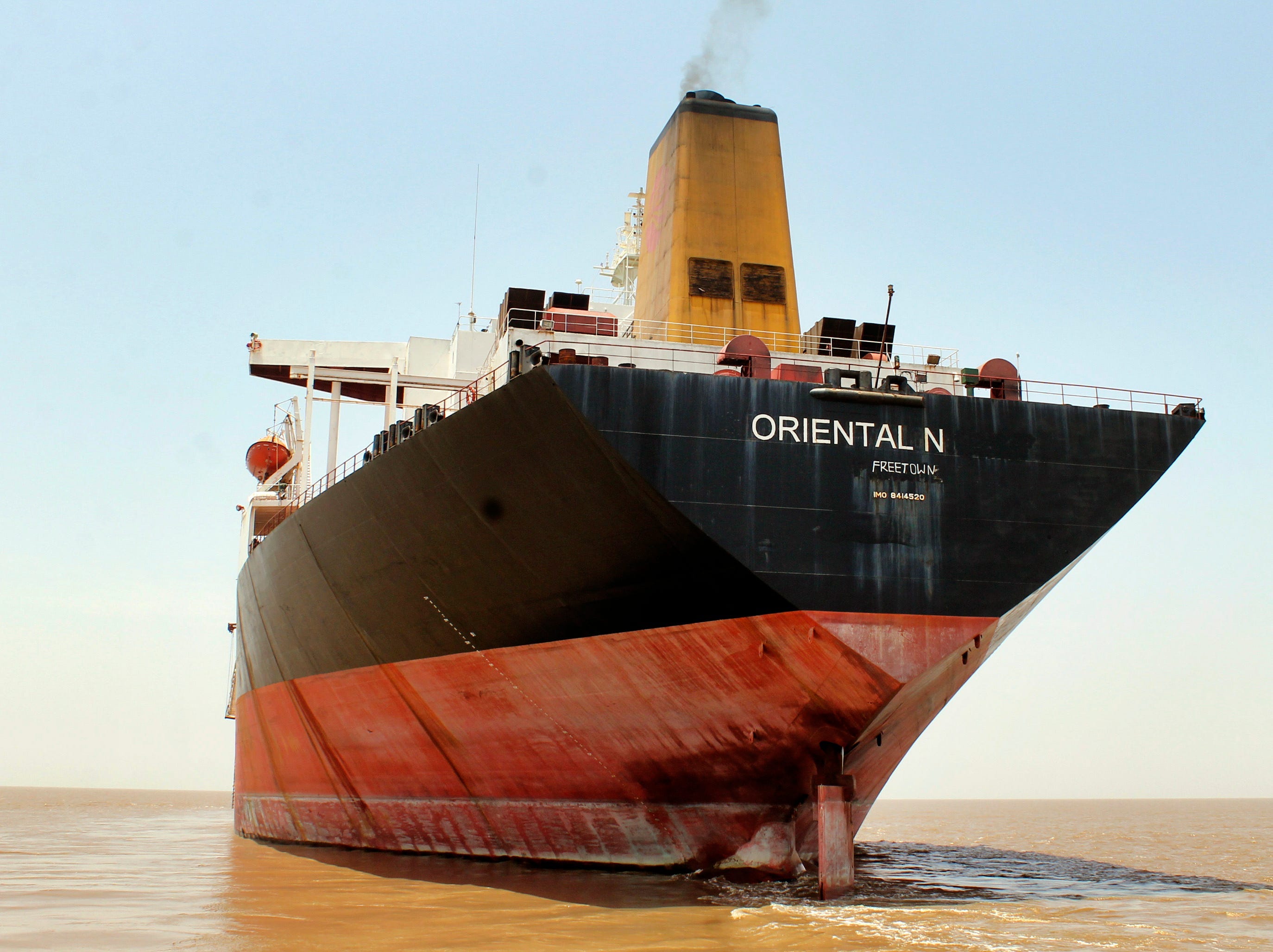 A new report from Pacific Environment and Stand.earth reveals 15 major corporations that emit as much climate pollution from overseas shipping as 1.5 million American homes.

Retail giants Walmart, Target, Home Depot, Ikea, Amazon, and Nike are among the worst polluters, according to the report. Walmart tops the list, generating more greenhouse gas than a coal plant would in a year, The Verge first reported.

"There really hadn't been an investigation into this pillar of companies' emissions portfolio," Madeline Rose, primary author of the report, told The Verge. "Quite frankly, with the climate emergency on our doorstep, we just feel like there needs to be disruption of the data system and there needs to be greater transparency."

The study measures greenhouse gas emissions and air pollution released by the 15 retailers while importing goods overseas to the US.

To calculate the final rankings, researchers tracked cargo ships used by each company as a way of estimating fuel consumption and emissions. The results do not include the cargo ships' return, meaning the pollution is probably even more severe than the study found.

In 2019, Ikea announced an ambitious plan for the company to become "climate positive" – meaning it would reduce more pollution than it creates – by 2030. According to the study, shipping from the world's largest furniture retailer is the seventh-biggest polluter, a ranking worse than Amazon's.

Last year, Walmart said it will eliminate its carbon footprint by 2040. This goal does not encompass Walmart's entire supply chain, and therefore does not calculate emissions released by overseas shipping.

Similarly, Amazon has pledged to be net-zero carbon across its business by 2040. An Amazon spokesperson told Insider that the company includes indirect emissions such as cargo shipping into its carbon footprint calculations, which are published online.

Target's sustainability goals do take its entire supply chain into account – the company also aims to be net-zero by 2040.

"Major retail companies are directly responsible for the dirty air that sickens our youth with asthma, leads to thousands of premature deaths a year in U.S. port communities, and adds to the climate emergency," Rose said in a statement. "We are demanding that these practices change."

Walmart, Target, Ikea, and Amazon did not respond to Insider's request for comment.