Skip to content
Donald Trump's longtime friend was arrested Tuesday on charges of trying to influence US foreign policy on behalf of the United Arab Emirates. ... 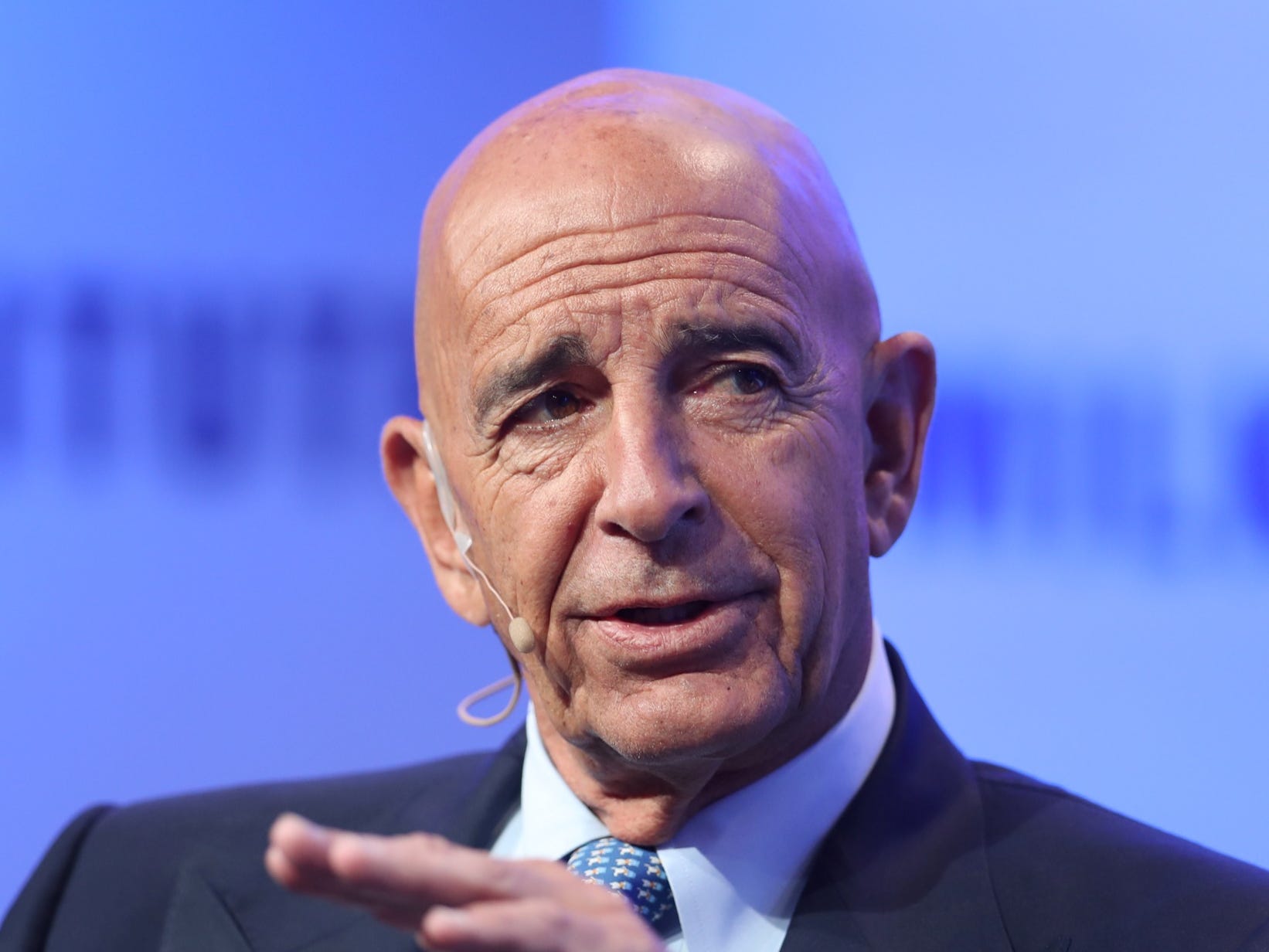 Thomas Barrack – the Donald Trump associate arrested Tuesday on charges of acting as an unregistered foreign agent – told an official of the United Arab Emirates that the ex-president considered appointing him as the US ambassador to the UAE and that the move would "give Abu Dhabi more power!" according to court documents filed by prosecutors.

On Tuesday, federal prosecutors in Brooklyn charged Barrack with seven felony counts. Barrack was the chairman of former President Trump's inaugural fund as well as a campaign advisor following decades of work together in the real estate industry.

Prosecutors also charged Rashid Sultan Rashid Al Malik Alshahhi, a UAE official, as well as Matthew Grimes, a US citizen, in the indictment. Justice Department officials said the group conspired to influence US foreign policy with regards to the UAE, and that Barrack lied about their activities to the FBI.

A spokesperson for Barrack told Insider he planned to plead not guilty. Prosecutors said in a press release that Alshahhi remains at large.

In April 2017, according to charging documents, Barrack told Alshahhi that he spoke to Trump. Trump discussed whether to appoint his longtime friend as the US ambassador to the UAE or as a Special Envoy in the State Department for the Middle East, Barrack said, according to prosecutors.

Barrack said that either appointment "would give Abu Dhabi much power!" according to prosecutors.

According to prosecutors, Alshahhi praised Barrack for a "very effective operation" in persuading Trump. Alshahhi also told Barrack that senior UAE officials "loved the idea" of Barrack as an ambassador or envoy and would support it, prosecutors said.

Barrack's company Colony NorthStar raised more than $7 billion the year following Trump's inauguration, with 24% of that money coming from the Persian Gulf, according to the New York Times.

Trump ultimately left the UAE ambassador post vacant for two years, nominating former construction executive and Republican fundraiser John Rakolta to the position in May 2018. He also appointed a former Trump Organization lawyer, Jason Greenblatt, as a special envoy to the Middle East. Barrack had not taken a position in the US government before Trump left office in January 2017, though according to the New York Times he rejected offers to become Treasury secretary and the US ambassador to Mexico.