Skip to content
The European Commission published four crypto proposals, ranging from the creation of a new regulatory body to the ban of large cash transfers. ... 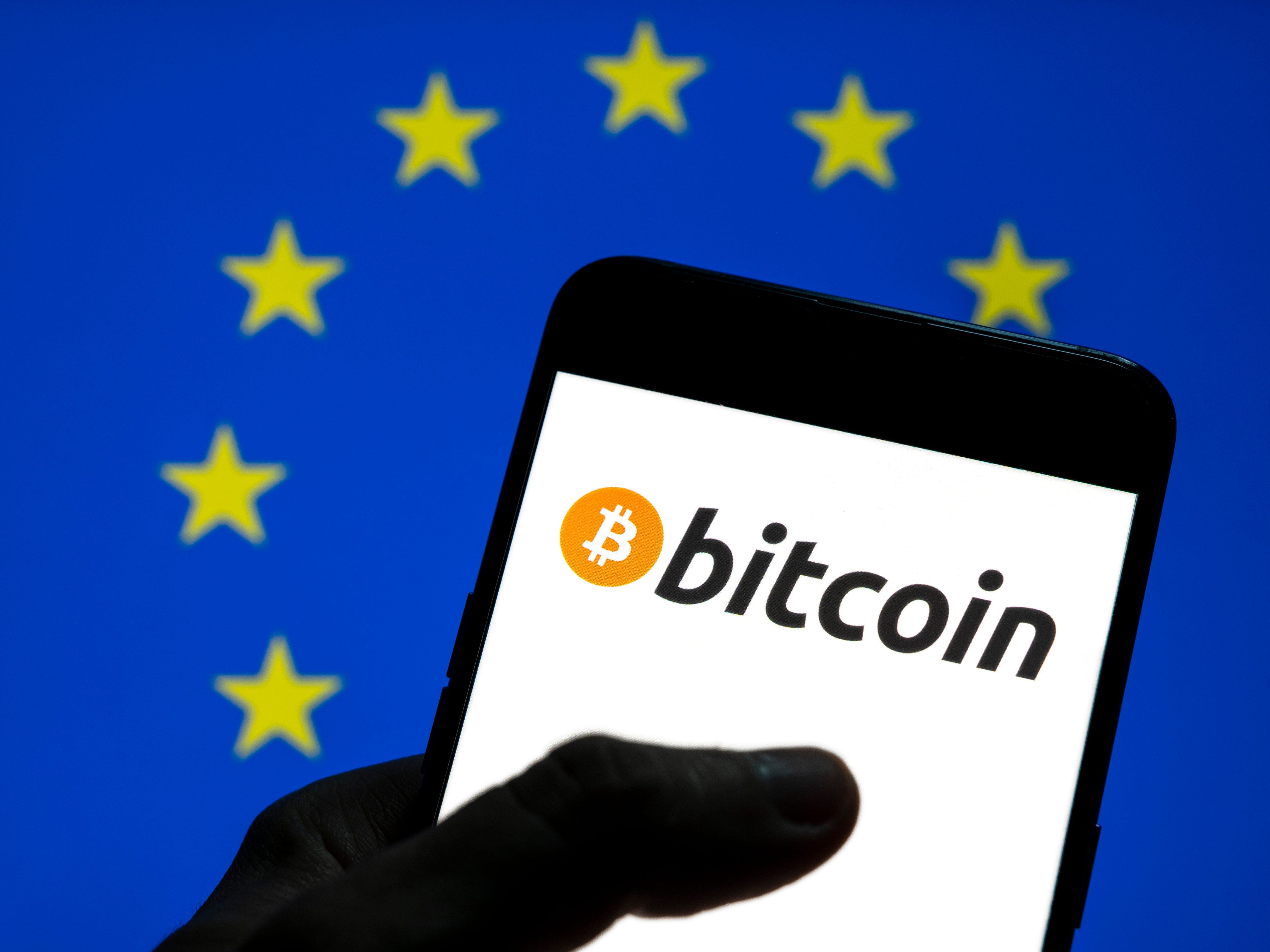 The European Union is looking to ban anonymous cryptocurrency transactions, tightening its crackdown on money laundering and terrorism financing to protect its citizens and the bloc's financial system.

The package published on Tuesday consists of four legislative proposals from the bloc's executive arm, the European Commission. It was accompanied by a fact sheet.

Proposals include the creation of a new EU body to transform anti-money laundering and countering terrorism financing supervision and the imposition of an EU-wide limit of €10,000 ($11,800) on large cash transactions.

"Today's amendments will ensure full traceability of crypto-asset transfers, such as bitcoin," the proposal said. "Providing anonymous crypto-asset wallets will be prohibited, just as anonymous bank accounts are already prohibited."

Amendments include requiring the name, address, date of birth, and account number of the sender of crypto asset, and the name of the recipient.

"The Commission will also provide law enforcement authorities with access to this system, speeding up financial investigations and the recovery of criminal assets in cross-border cases," the proposal said, referring to the information it will collect.

"The fight against money laundering and terrorist financing is vital for financial stability and security in Europe," the proposal said. "Legislative gaps in one Member State have an impact on the EU as a whole."

The package is up for approval by the European Parliament and European Council, with the goal to have the new EU body operational by 2024.

Cryptocurrencies have been at the center of recent high profile cyberattacks, demanded as ransom by criminals because transactions are either anonymous or difficult to trace.

In the US, the Biden administration is said to be ramping up efforts to trace cryptocurrencies used in cyberattacks and is planning to offer bounties of up to $10 million for information that will help catch criminals.