Skip to content
Traditional IPOs boomed in the quarter while SPAC formation slowed, partly due to heightened scrutiny from regulators. ... 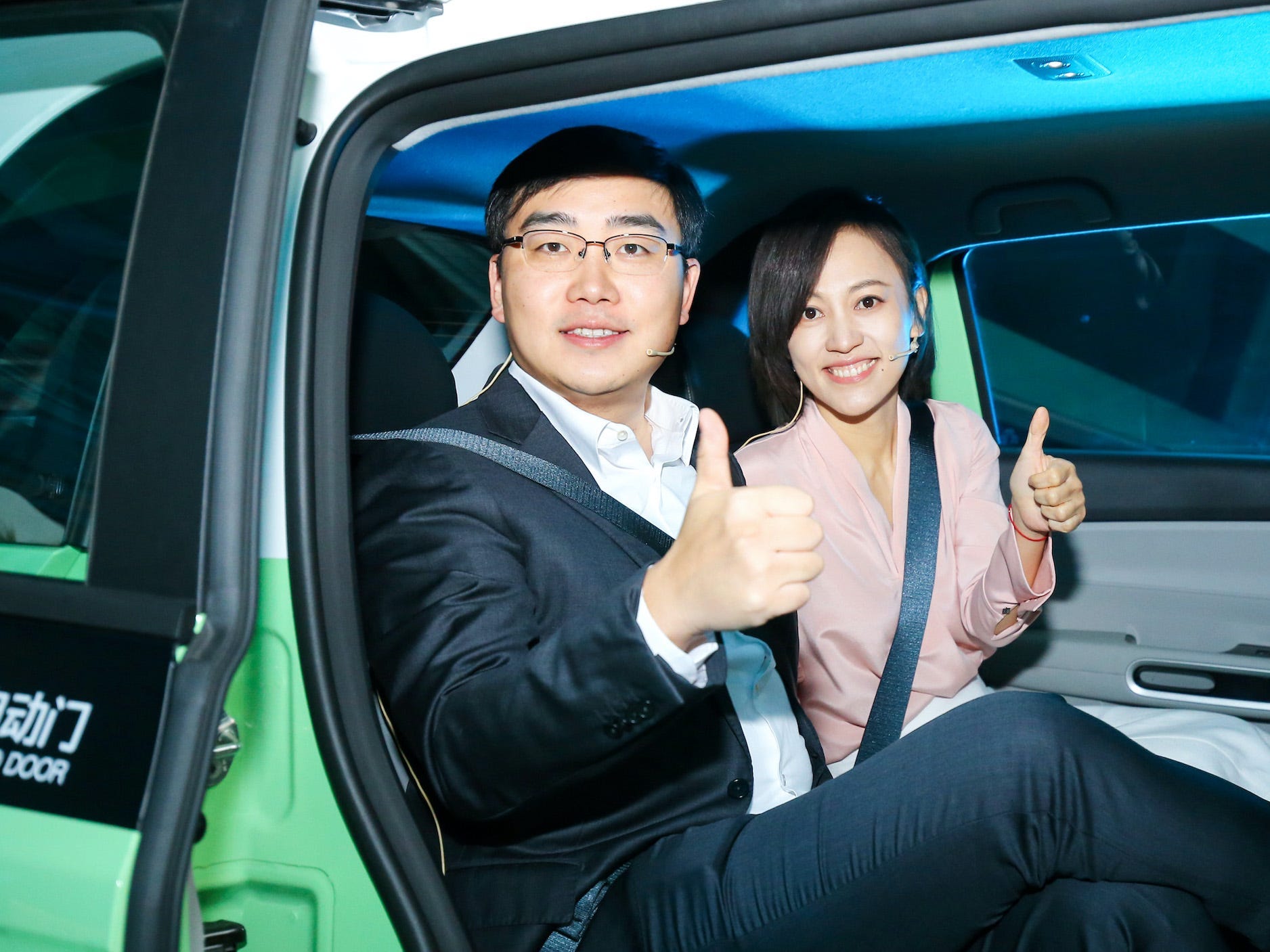 The second quarter of 2021 marked the most active for companies entering the public markets worldwide in more than two decades, with traditional IPOs leading the way while the market for SPACs slowed in the US, according to figures from consulting firm EY.

Didi Global as the biggest IPO by proceeds between April and June as the China-based ride-hailing service pulled in $4.4 billion as it launched on Nasdaq. Didi was one of the 597 IPOs that went live last quarter, and among the companies that went through a traditional IPO process. Such firms had the most IPOs, outstripping SPACs, or special purpose acquisition companies, the market for which boomed earlier this year and in 2020.

SPACs are so-called "blank check" firms that go public with only cash on their balance sheet. Their aim is to merge with or acquire a private company, allowing that business to skip the traditional IPO process to debut.

SPAC formation slowed in the second quarter in part on accounting guidance from the US Securities and Exchange Commission for SPAC-related companies, said EY.

"The guidance indicated that in some cases, SPACs should account for the warrants as liabilities rather than as equity. As a result, many SPACs had to restate their financial statements, a process that should have been completed by June," the consultancy said in its report.

But activity in the SPAC IPO space should pick up in the third quarter, with nearly 300 SPACs on file that haven't yet priced, indicating there are SPACs rushing to find suitable targets, said EY. "High-quality target companies could have stronger bargaining power that will enable them to secure more favorable terms," it said.

Overall, the IPO market has been buoyed by 'ample" liquidity in the financial systems stemming partly from ongoing government stimulus programs, as well as by a surge in equity markets and speculative and opportunistic transactions, EY said.