Skip to content
Fox News began an all-out blitz to educate viewers on the efficacy of COVID-19 vaccines on Monday, but divisions remain among the primetime lineup. ... 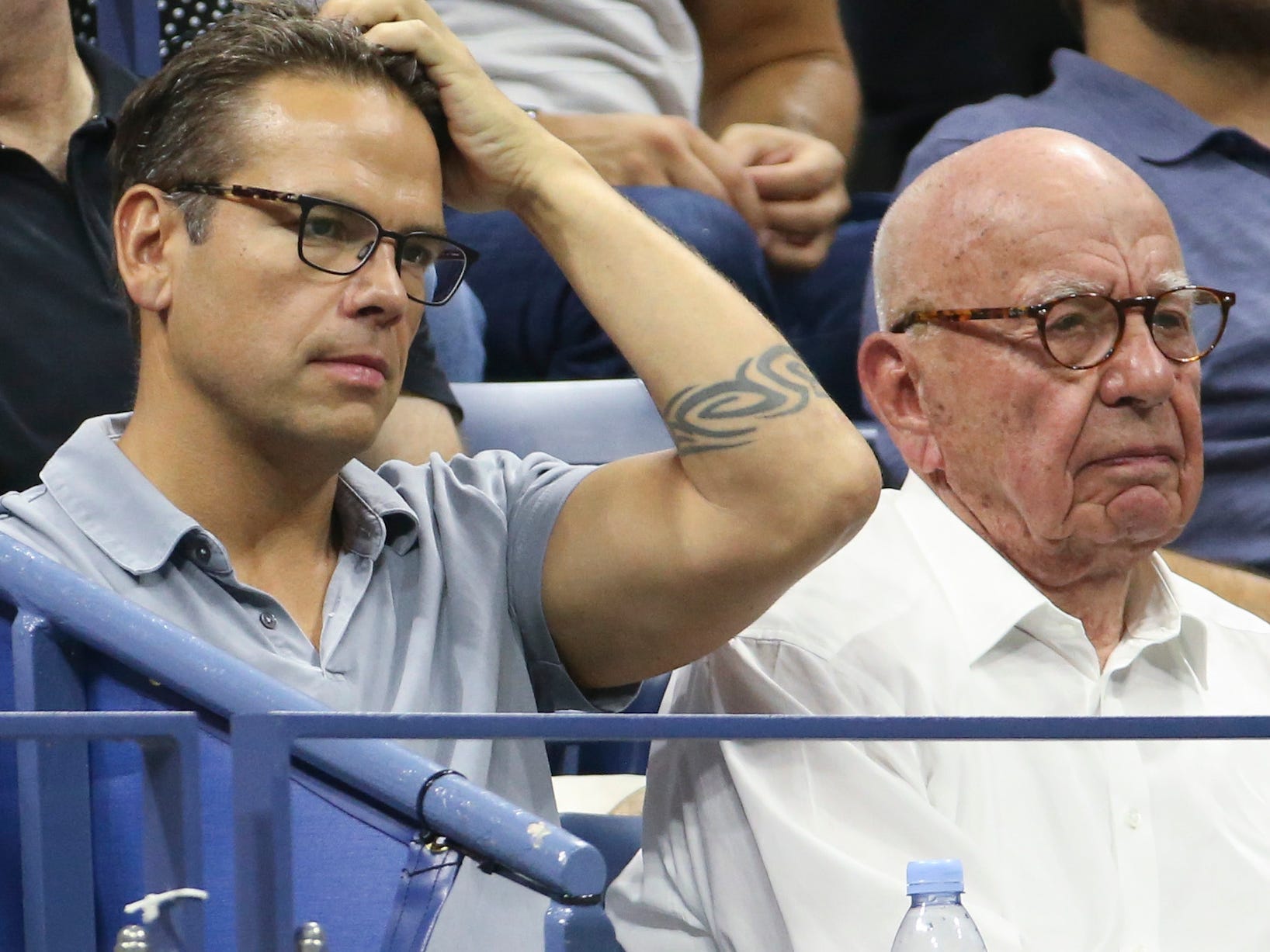 Typified by Sean Hannity's monologue Monday night imploring his viewers to get the COVID-19 vaccine, a sea change has come over the Fox News airwaves this week when it comes to the life-saving shots.

Fox News would not comment on internal deliberations for this story, and the network's top hosts have long boasted about the autonomy they are given from leadership when it comes to their shows.

However, what may have seemed like a surprising development on Monday was actually the result of a months-long trajectory, with notable holdouts in the primetime lineup remaining.

Lots of Fox News hosts have been vaccinated, but Tucker Carlson and Laura Ingraham have remained vocally anti-vax

Over the past few months, Fox's pandemic segments did not usually feature open hostility toward vaccines, but some guests and top primetime hosts would baselessly lambast the Biden administration for potentially forcing the shots on Americans.

More than a year into the pandemic that has killed more than 600,000 Americans and continues to result in preventable deaths among the unvaccinated, the takes remain high in how Fox News covers the coronavirus and vaccines.

Worries the highly infectious Delta-variant of the virus could continue spreading among the unvaccinated and force more lockdowns sent financial markets plunging Monday.

Conservative men are still among the most likely Americans to refuse the shots, and Fox viewers more likely than the general population to say the same, according to polling from Pew Research and the Public Religion Research Institute.

The network has maintained that it has a sharp division between its news and opinion programming, with most shows airing during the day falling into the former category, while the "Fox & Friends" morning show, "The Five," and primetime shows fall under opinion and routinely attract the largest audiences.

Yet when it comes to overall framing of COVID-19 measures, there have been similarities stretching from early mask mandates to vaccine passports.

The administration's door-to-door outreach program was the latest subject of misleading segments, with both daytime and primetime hosts often focusing on the backlash to the program and a slippery slope toward authoritarianism rather than what it was: a nationwide outreach campaign led by local "community corps" groups.

Government overreach has been a consistent theme when it comes to the Biden administration's pandemic response and vaccine rollout, but many anchors and hosts have attested to the benefits of the vaccine from personal experience.

Beyond news anchors who have spoken about getting the vaccine, opinion hosts Ainsley Earhardt, Steve Doocy, Brian Kilmeade, Jesse Watters, Dana Perino, and Greg Gutfeld have all gone on-air to share that they got the shots.

In an exclusive interview with Insider earlier in July, Watters framed his vaccine endorsement in terms of personal choice.

Yet while Hannity made an impassioned plea for his viewers to get the shot – or, at the very least, to do their own "research" and consult with their doctors – Tucker Carlson and Laura Ingraham did no such thing at the end of Monday's vaccine blitz.

Both have espoused vaccine skepticism of their own and warned of nefarious alterior motives in the Biden administration's efforts, and both have featured guests peddling conspiracy theories and outright false information about the immunizations, most notably with frequent appearances from Alex Berenson.

Berenson, a former New York Times reporter and fiction author, has peddled disinformation on the virus from the beginning, and many of his claims have been thoroughly debunked.

Despite the copious fact checks on Berenson and the fact that he is not a doctor nor an epidemiologist – and despite the wall-to-wall coverage promoting the vaccine on Monday – he was right back on Ingraham's show that night.

As for Carlson, neither he nor the network will say if he has been vaccinated or if he ever plans to.

Carlson has had ample opportunities to say he refused to take the jab, but he has yet to do that, either.

Instead of taking the lead from his colleagues on Monday, Carlson doubled down and told his viewers to ignore "medical advice on television."

While the rest of the network slowly eased up on framing the vaccine around conflict and culture wars, Carlson and Ingraham have continued to go full steam ahead in depicting the immunizations as something to not only be skeptical toward, but weary and afraid.

The influence of the White House and the Murdochs

At her press briefing on Tuesday, White House Press Secretary Jen Psaki said the administration has been in touch with Fox and other outlets over vaccine coverage, going on to address the conservative network specifically.

"We understand also the importance of reaching Fox's audience about the COVID-19 vaccines and their benefits, and like we are with you here today, we are in regular contact and we of course make efforts to have officials out on a range of networks to talk about COVID-19," the press secretary said.

There have also reportedly been discussions between White House officials and network brass over vaccine coverage, including a private briefing earlier this year between Fox producers and senior Biden officials on it, according to Politico.

A Fox News Media spokesperson denied that there have been any high level discussions with the White House, referring to a tweet from CNN's Kaitlan Collins earlier on Tuesday.

"CNN's reporting is inaccurate," the spokesperson told Insider in an email. "There have been no high level conversations between FOX News Media and the White House regarding our coverage. We had one routine briefing with the White House in early May on vaccination rates and our DC bureau personnel are regularly in touch with them on a variety of issues, as is the case with every other network."

Fox Corp. did not immediately respond to Insider's request for comment on the involvement of Chairman Rupert Murdoch and his son, Fox Corp. CEO Lachlan Murdoch, and whether they stand by what Carlson and Igraham have been saying about the vaccines.

In a May interview with Insider's Claire Atkinson, Lachlan defended Carlson and his coverage, calling the top rated host's willingness to say what many Americans are thinking "brave."

Rupert Murdoch even got vaccinated before Queen Elizabeth II and President Biden back in December 2020, but he has not weighed in on his American network's top hosts dismissing its efficacy.

The Murdochs have more power than anyone else on the planet to steer Fox News' vaccine coverage amid the global coronavirus crisis – along with Fox News CEO Suzanne Scott – but Carlson and Ingraham continue to enjoy their apparent autonomy.

Speaking to Piers Morgan back in April, Carlson went out of his way to thank the Murdochs for allowing him to say whatever he wants.