Skip to content
The carmaker's top executives will also not attend the games, which are unpopular in Japan. ... 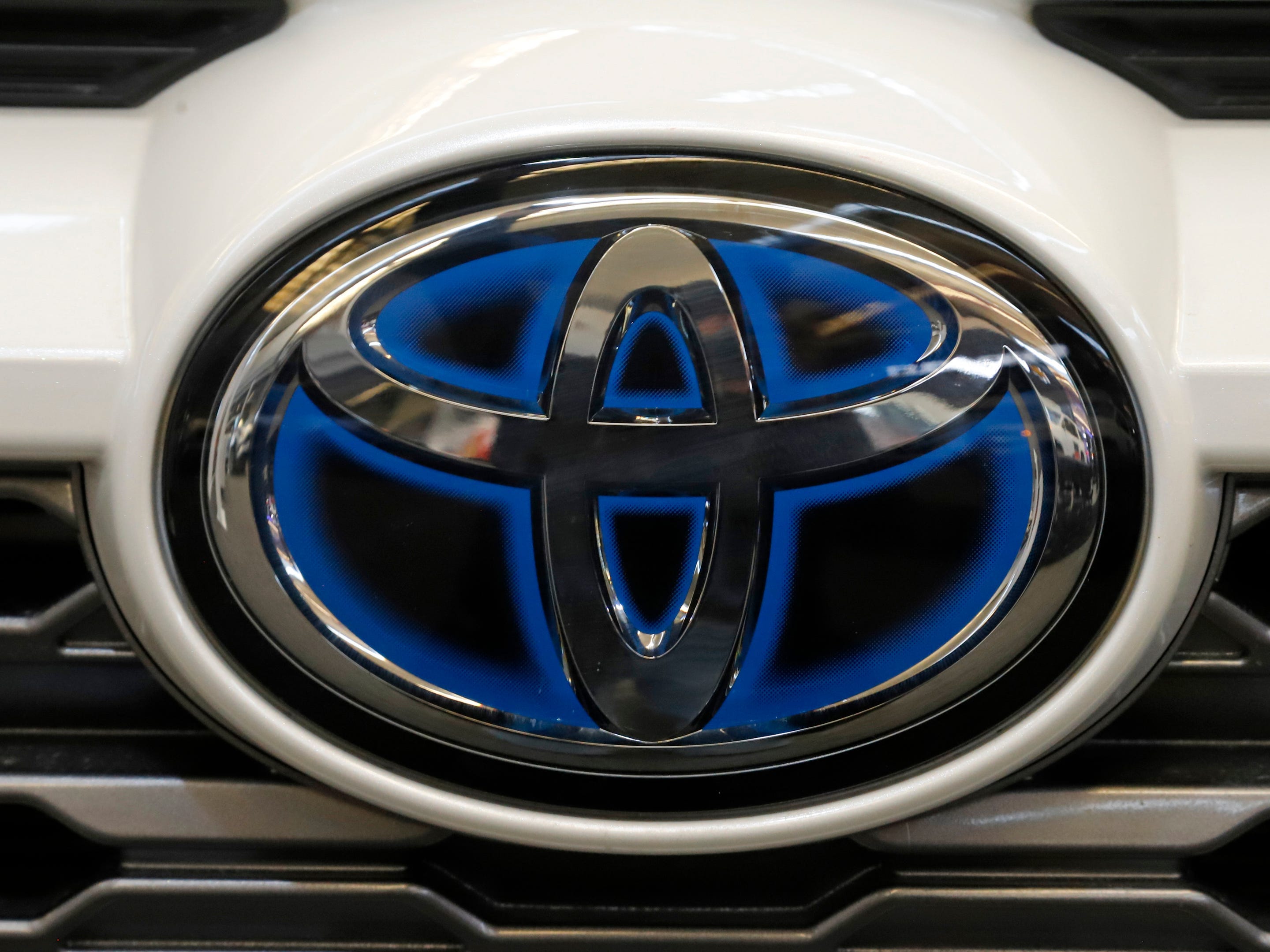 Toyota Motor Corp., one of the top corporate sponsors of the Tokyo Olympics, is pulling its Olympics-related TV commercials from rotation, a senior company executive announced on Monday.

Jun Nagata, the company's chief communications officer, told Japanese outlet Yomiuri that Toyota would still supply a fleet of more than 3,000 vehicles to the games.

Earlier this year, Toyota filmed a TV spot featuring several of the 200 or so athletes the company sponsored.

Nagata declined to specify why exactly the company was pulling its Olympics-themed spots, though he said that there are still "things that are not understood" about the games, which kick off this Friday, will operate.

Some are speculating that the move is meant to distance the carmaker from the beleaguered and increasingly unpopular games.

COVID-19 infections in Tokyo continue to rise. Last week, the city reported the highest number of new COVID-19 cases in two months, prompting many to call for the games to be canceled.

A survey conducted by conservative Japanese news site Asahi Shimbun in June found that around 48% of the Japanese public wanted the games to be canceled.

On Sunday, two members of the South African soccer team tested positive for COVID-19. On Monday, 17-year-old American tennis star Coco Gauff announced she'd be dropping out of the games after testing positive for the virus.