Skip to content
President Joe Biden on Monday walked back his comments about Facebook "killing people," but he called on the company to work harder to remove misinformation on its platform. ... 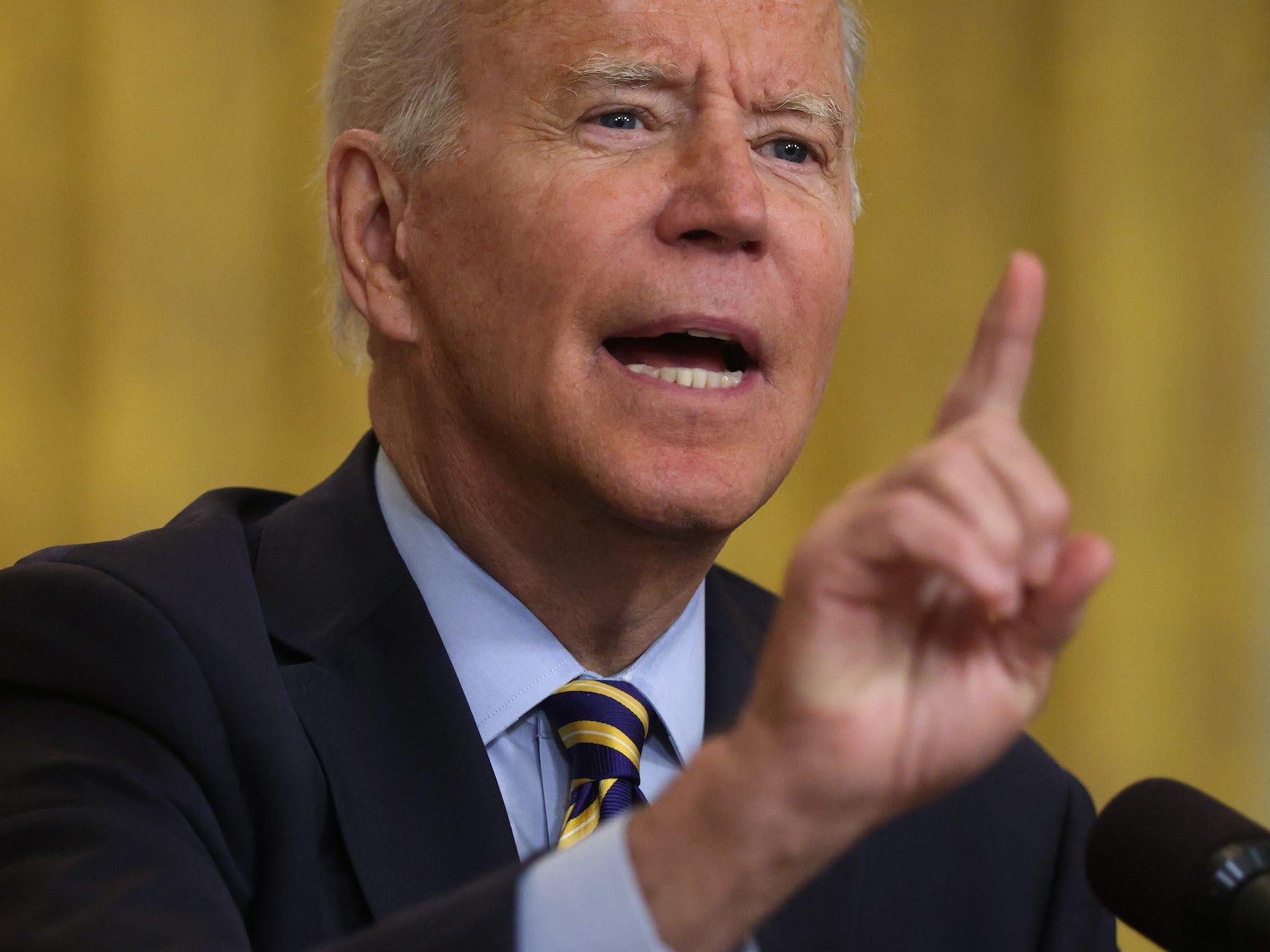 Good afternoon. Here are the top stories so far today.

For more daily and weekly briefings, sign up for our newsletters here.

"Facebook isn't killing people." President Joe Biden on Monday walked back his comments about Facebook "killing people," but he called on the company to work harder to remove misinformation on its platform. "We will not be distracted by accusations which aren't supported by the facts," a Facebook spokesperson told Insider on Friday.

Biden frees Guantánamo Bay detainee. Two decades after he was captured and five years after he was cleared for release, Abdul Latif Nasser, 56, was repatriated Monday to his native Morocco and given to government custody, The New York Times reported. The US accuses him of involvement with the Taliban, but, like many Guantánamo detainees, he was never charged with a crime.

He's not just a rich guy. Jeff Bezos defended himself against claims that he and the other billionaires headed to space are just a group of "rich guys on a joy ride." Bezos told NBC's "Today" show that he's traveling to space on Tuesday to help build "infrastructure" for future generations.

Debunking an Olympic anti-sex myth. An Irish gymnast filmed himself jumping on his cardboard bed in the athletes' village of the Tokyo Olympics to disprove a rumor that they were designed to discourage sex. The rumor appears to have originated when an American distance runner posted pictures of the beds and claimed they are "aimed at avoiding intimacy among athletes."

That's all for now. See you later.