Skip to content
The National Bureau of Economic Research found the recession only lasted from February 2020 to April 2020, with the US economy recovering ever since. ... 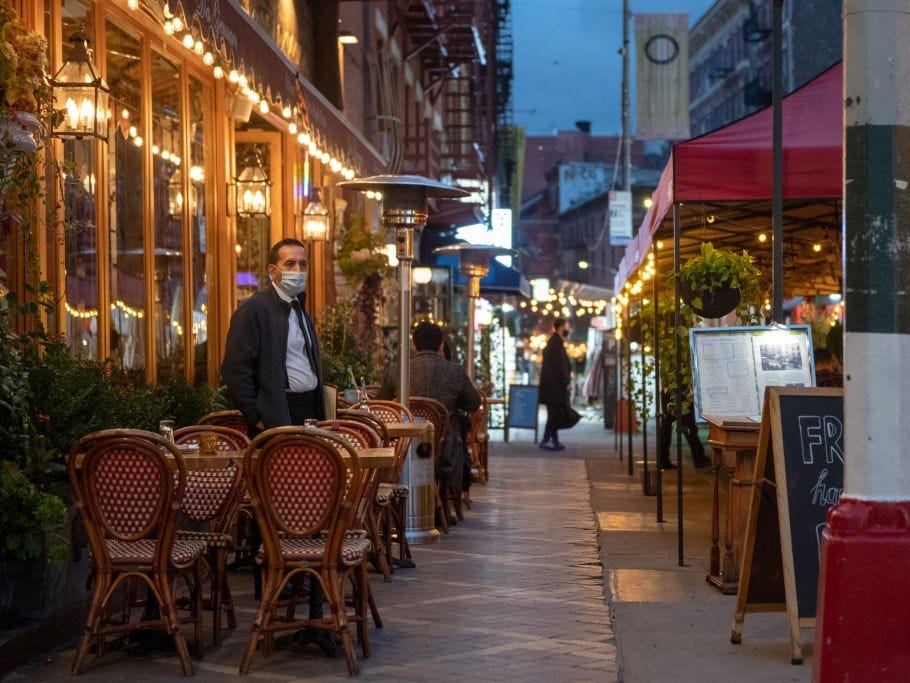 The National Bureau of Economic Research wrote in an announcement on July 19 that the pandemic recession only lasted two months, from February 2020 to April 2020. That makes this the shortest recession in US history.

NBER added in its announcement that the previous shortest recession, between January 1980 and July 1980, was six months long.

NBER defines a recession usually as "a decline in economic activity that lasts more than a few months."

But the pandemic was a unusual situation.

"The recent downturn had different characteristics and dynamics than prior recessions," NBER wrote. "Nonetheless, the committee concluded that the unprecedented magnitude of the decline in employment and production, and its broad reach across the entire economy, warranted the designation of this episode as a recession, even though the downturn was briefer than earlier contractions."

As seen in the following chart, the US lost over 20.6 million jobs in April 2020 alone and a total of over 22 million in March and April together.

The unemployment rate also spiked in April to 14.8%, 11.3 percentage points higher than the rate in February 2020, as employees were furloughed or laid off early on in the pandemic.

The US is slowly recovering from these job cuts and has mainly seen monthly employment gains since summer 2020. However, nonfarm payrolls are still down about 6.8 million jobs from their February 2020 level before the pandemic. The US added 850,000 nonfarm payroll jobs in June, and the unemployment rate is still higher than the pre-pandemic rate at 5.9% as of June 2021.

The US is still recovering, and NBER notes that periods of expansion don't always mean robust economic activity.

"Economic activity is typically below normal in the early stages of an expansion, and it sometimes remains so well into the expansion," NBER wrote in its announcement.