Skip to content
Every living former president, except Trump, has participated in a public service announcement about the COVID-19 vaccine. ... 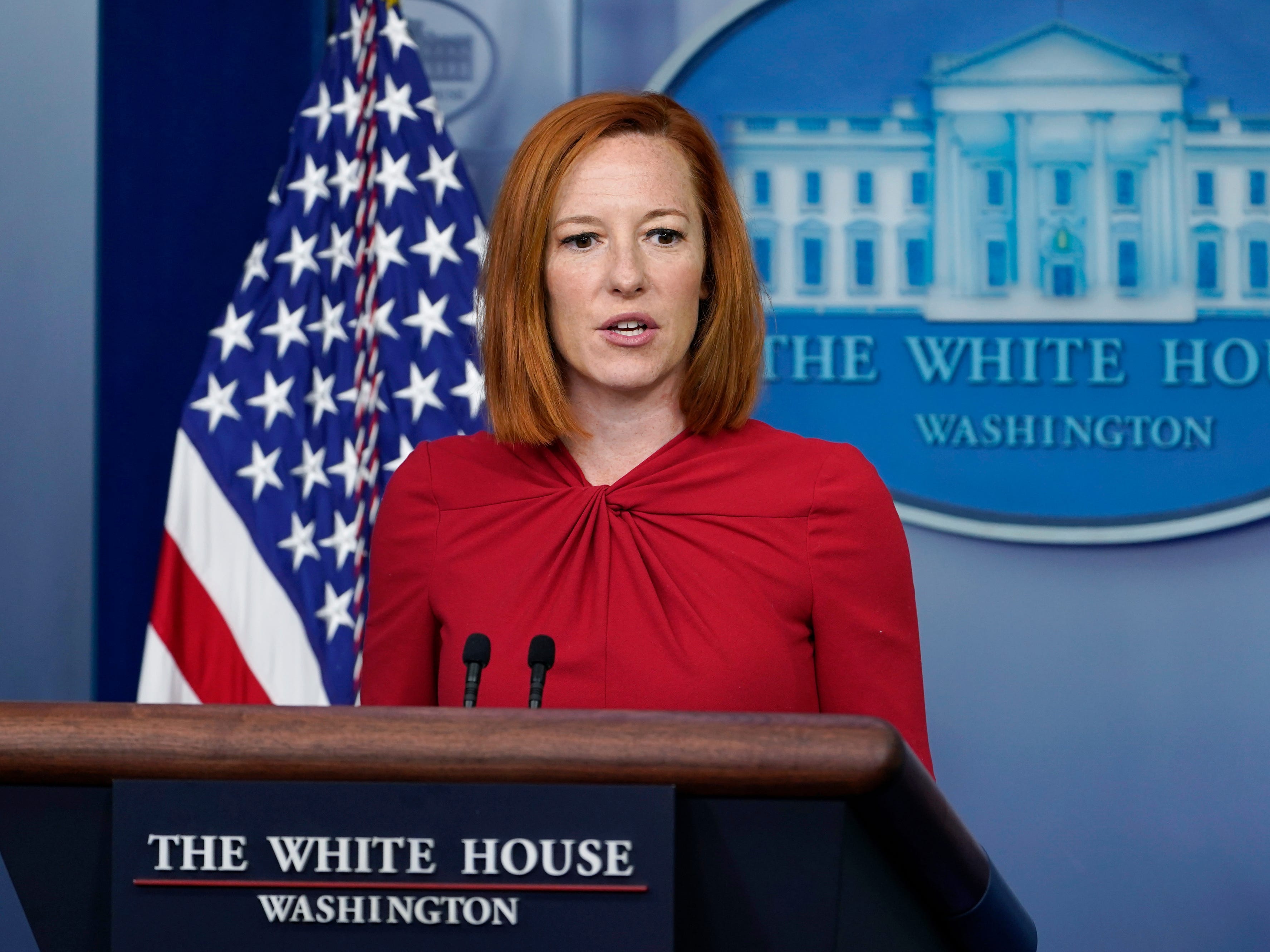 "We've seen almost every former president play a role in putting out a PSA, making sure people understood in the country that the vaccine is safe and effective," Psaki said in response to Fox News reporter Peter Doocy's question during a press briefing. "We don't believe that requires an embroidered invitation to be a part of."

Psaki added that the White House has been working with state and local governments to help boost public confidence in the vaccine and encourage people to get the shot.

"What we've seen in our data is that the most trusted voices are local officials, doctors, medical experts, civic leaders, clergy," Psaki said. "And that is really where we've invested our funding and our resources."

"This vaccine means hope," Obama said in the video. "It will protect you and those you love from this dangerous and deadly disease."

That same month, presidents Obama and Bush with former first ladies Michelle Obama and Laura Bush publicly shared videos and pictures of themselves getting the shot.

Trump has repeatedly tried to take credit for the creation of the Pfizer and Moderna coronavirus vaccines, which were first rolled out during his administration last December. But he has not engaged in any public campaign to encourage people to get the shot, and privately received the vaccine in January.

Since leaving office, Trump has occasionally made recommendations for people to get vaccinated, but has stopped short of a PSA.

According to national polling, Republicans disproportionately say they are not likely to get vaccinated compared to Democrats. GOP-leaning areas across the country tend to have lower vaccination rates as well.

Coronavirus cases in the US have surged in recent weeks, mainly among unvaccinated people, according to data from the Centers for Disease Control and Prevention.

Currently, 97% of hospitalized COVID-19 cases come from unvaccinated people, CDC Director Rochelle Walensky said Friday. In total, confirmed cases have gone up by 70%, hospitalizations have increased by 36%, and deaths have also climbed by 26%, likely fueled by the rapidly spreading Delta variant and lack of virus immunity among the unvaccinated.

"This is becoming a pandemic of the unvaccinated," Walensky added.