Skip to content
Investing the child tax credit could help children get a head start on retirement saving - start by investing it in the market or in their education. ... 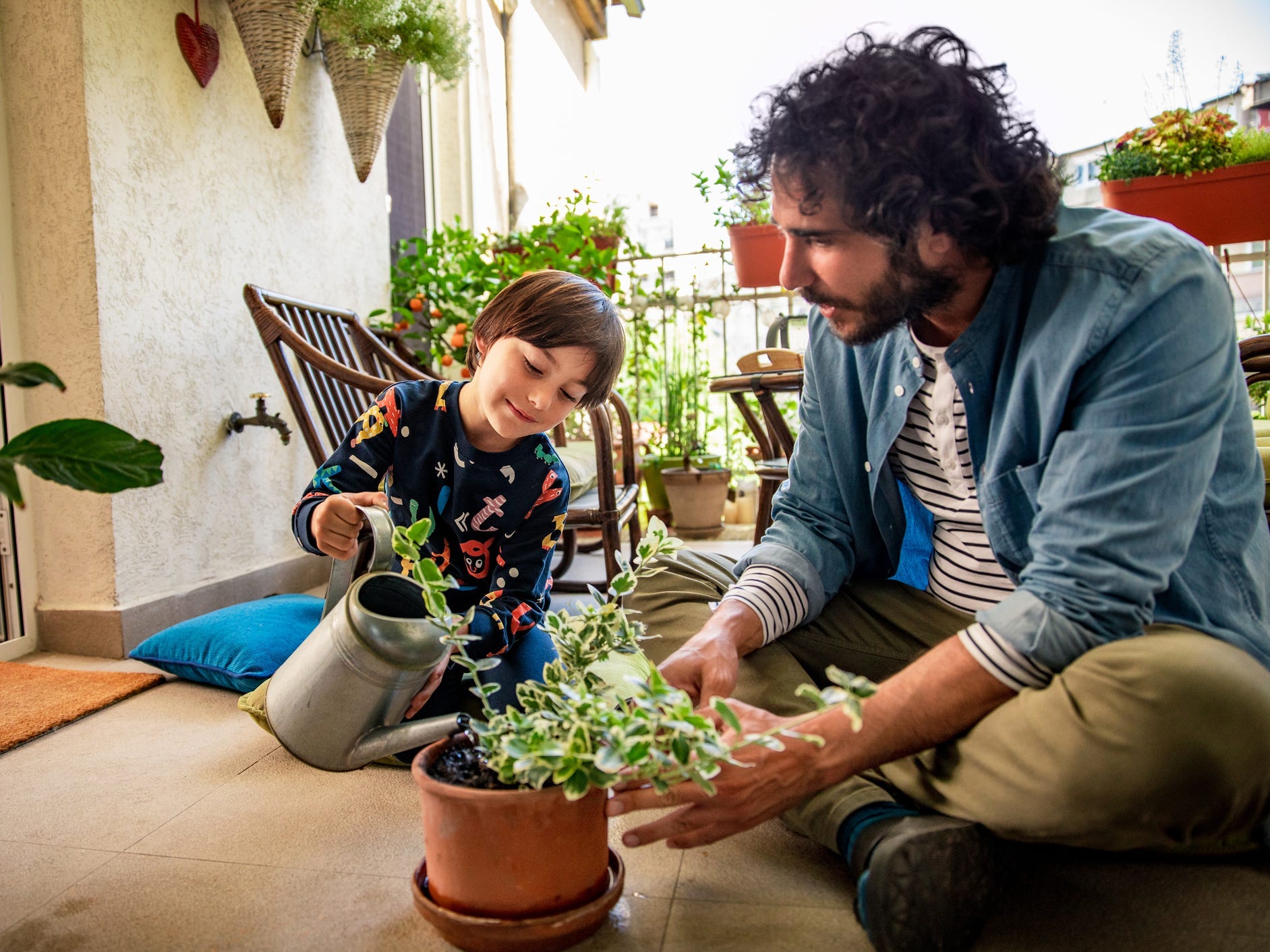 The payments will be issued for six months, through December 2021. While this money will be incredibly helpful for anyone who needs the cash, it can also be an excellent tool for those who want to help their children build long-term wealth and start saving for retirement sooner rather than later.

Investing the extra money for your children's future could be a smart move, says Kevin L. Matthews, a former financial advisor and investing expert at Building Bread. "I think years from now, it's going to be one of the better decisions that parents can make right now," he told Insider.

Investing it is only a smart idea for families who have their needs met and a full emergency fund, he said. But, for those who are in the position to invest it, there are two main ways Matthews suggests to help children build wealth that will last until they need it.

1. Invest it in the stock market for decades of compounding interest

Matthews says that one of the best ways to help this free money grow is by investing it in the stock market, where the money will have years to grow with compounding interest. To make sure your children can access it easily, Matthews recommends using a custodial investing account.

"You can use that for almost anything. When the child turns 18, or 21 in certain states, that money becomes theirs," he said. Then, they can keep it and allow it to continue compounding until they retire.

While retirement accounts are generally great for long-term wealth-building, they won't work in this situation, Matthews says. "You do not want to put this in an individual retirement account, a [traditional] IRA or Roth IRA. The reason why is because it has to be earned income. They have to have a job to put money in there," he said.

Putting the money into a custodial investment account is the best way to take advantage of compound interest, and let the money grow over the years.

2. Invest it in your children directly to decrease their student loan debt and increase their savings potential later

While it's a less direct approach, Matthews says spending the money on your children's education is another way to help them benefit later.

Many young adults struggle with paying off college debt, often at the expense of saving for retirement in the years where doing so can be the most impactful. Spending money on their education now, or saving for their post-secondary education, could help them earn more scholarships, spend less on college, and ultimately invest more for retirement on their own later on.

"This is time to pay for additional tutoring for ACTs or anything like that. That's a good way to say, 'If I'm taking this test now, I'll get a higher score, higher scholarships, and less student loan debt,'" Matthews said. "This is an opportunity to look into some of those things, whether it's new equipment, a better tutor, more test prep books."

Putting the child tax credit cash into a 529 education savings plan is another option. That money will grow while your child completes their K-12 education and provide them with funding to pay for post-secondary school. More funding for college or trade school means less student loans, which may lead to more money saved for retirement.

While this approach isn't as guaranteed as traditional investing, it could be a smart move to help your child start to get ahead sooner.