Skip to content
Dozens of US officials in Vienna have experienced Havana syndrome symptoms since Joe Biden took office, making it the second biggest hotspot ... 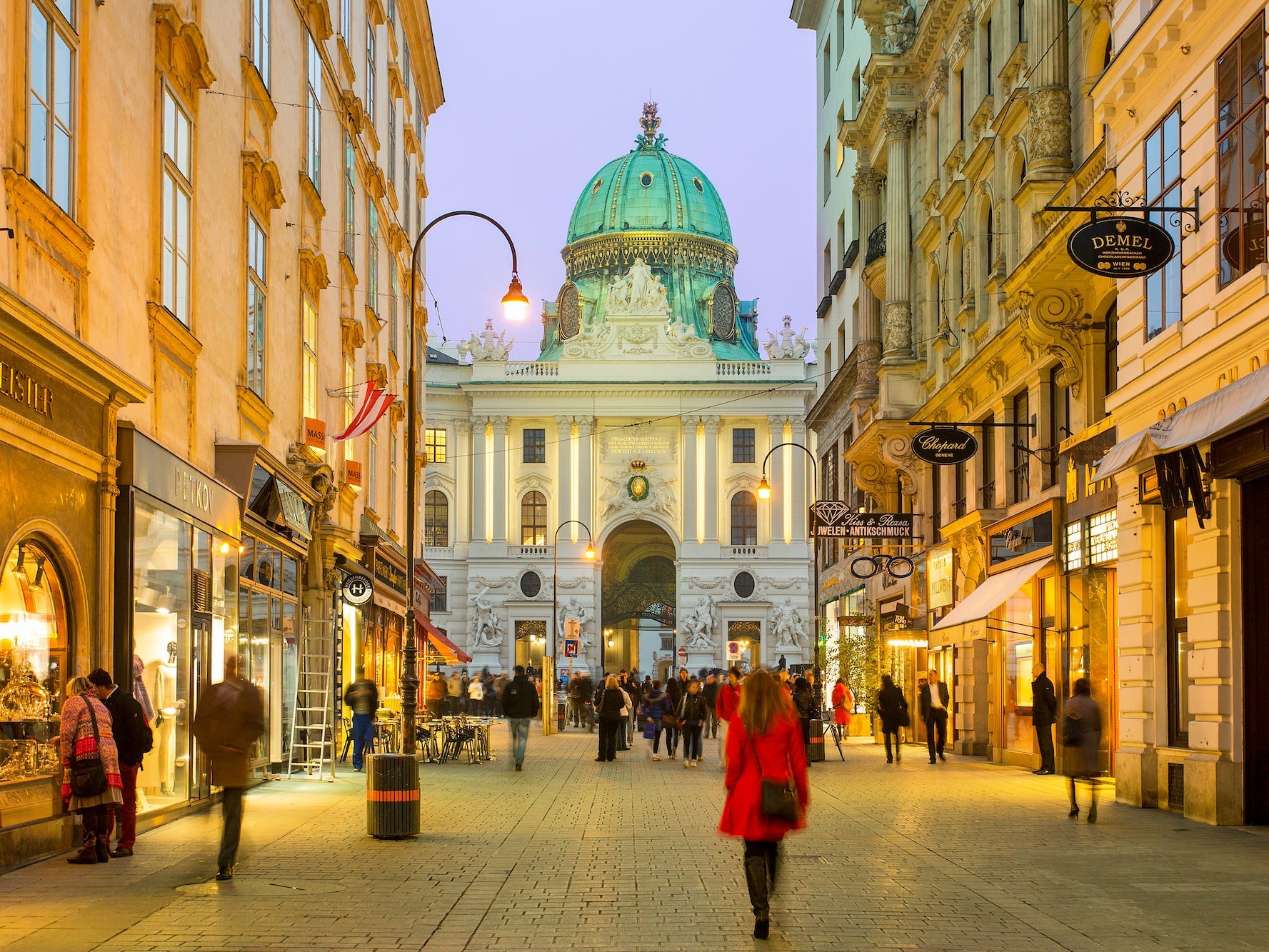 Austria is investigating reports of US diplomats and officials experiencing "unexplained health incidents" similar to the Havana Syndrome.

According to The New Yorker, two dozen US officials in Vienna have reported mysterious symptoms since Joe Biden took office in January, making it the second biggest hotspot aside from Havana.

The Havana Syndrome was first recorded in 2016 and 2017 when US officials in the Cuban capital reported inexplicable symptoms including migraines, vertigo, hearing loss, and other neurological problems.

Since then more than 130 US officials around the world have reported similar symptoms, including in China, Russia, and the US.

Researchers have said that patients have brain injuries consistent with head trauma.

Scientists have long suspected that the affliction is caused by microwave radiation attacks, although this has not been proven.

According to The New Yorker, CIA director William Burns has privately referred to the incidents as "attacks."

During the Cold War, Austria's neutrality and location meant that several other countries used it as a base for espionage.

Vienna still has a large diplomatic presence and is home to several major UN agencies and a European security body, the Organization for Security and Co-operation in Europe.

According to Reuters, this has long made Vienna "a hub for diplomatic activity and spying."

Austria's Foreign Ministry said in a statement that it was "working with the US authorities on jointly getting to the bottom of this."

"We take these reports very seriously. The safety of the diplomats sent to Austria and their families is our top priority," they said.

A US State Department spokesperson said they were "vigorously investigating" the incidents.

In June, US Secretary of State Antony Blinken announced a government-wide review investigating the causes of the mysterious ailment.