Skip to content
The norovirus is a highly contagious disease that causes projectile vomiting and diarrhea and normally peaks in the winter months. ... 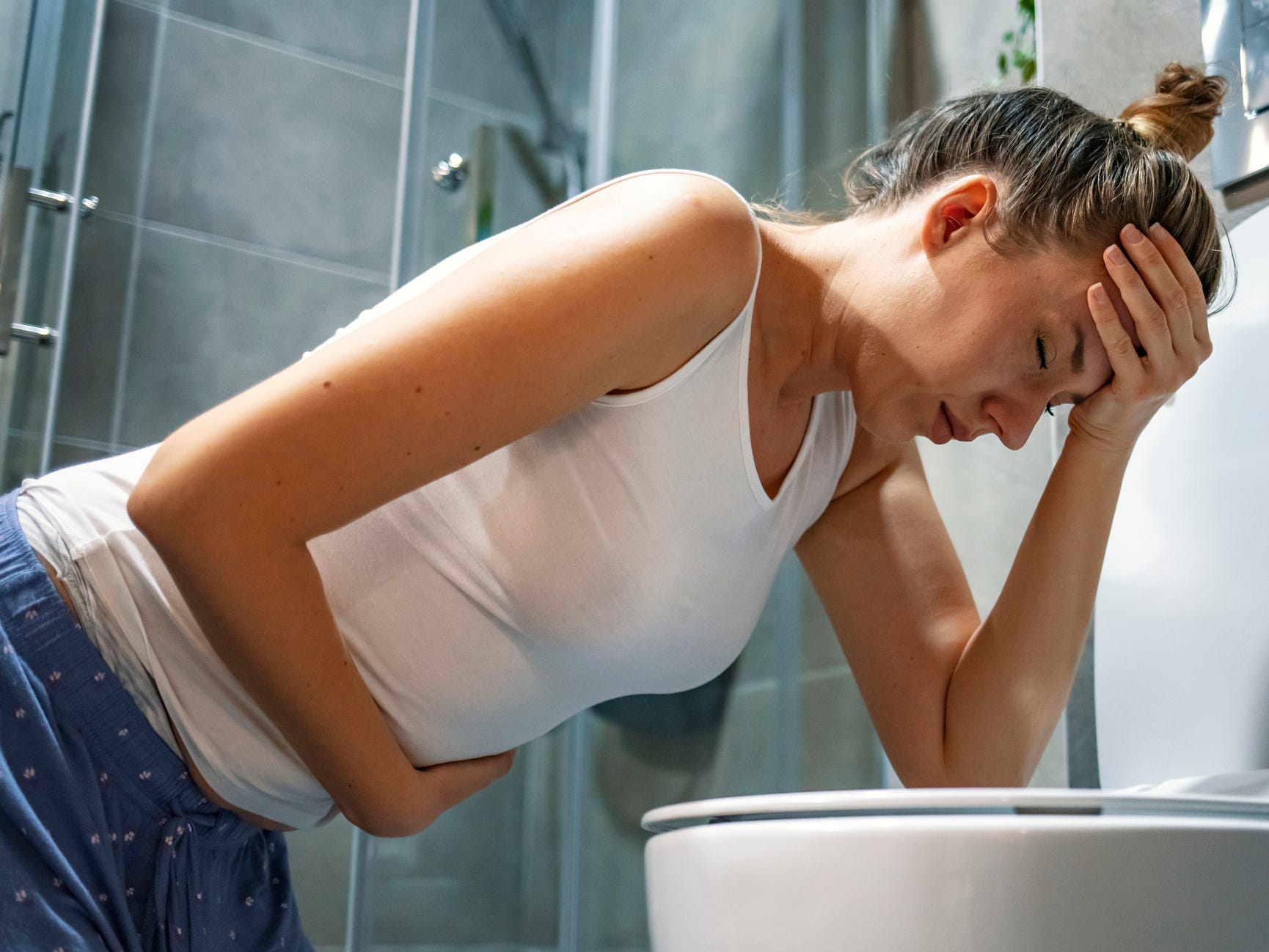 Public health experts are warning of a surge in the so-called "winter vomiting" bug as the UK government prepares on lifting all of its COVID-19 restrictions, the BBC reported.

Cases of the norovirus, which is a highly contagious disease that causes projectile vomiting and diarrhea, usually peak in the winter.

But the stomach bug is making a rare early appearance, with Public Health England (PHE) saying on Friday that 154 norovirus outbreaks have been reported in the last five weeks, compared to an average of 53 over the same time period in the previous five years.

Read more: Experts explain why the mRNA tech that revolutionized COVID-19 vaccines could be the answer to incurable diseases, heart attacks, and even snake bites: 'The possibilities are endless'

"Norovirus, commonly known as the winter vomiting bug, has been at lower levels than normal throughout the pandemic with less opportunity to spread between people in the community but as restrictions have eased we have seen an increase in cases across all age groups," Saheer Gharbia from Public Health England said, according to the BBC.

Although the symptoms can be extremely unpleasant, norovirus usually only lasts for two days and can be treated by staying at home and drinking lots of fluids.

However, norovirus is highly contagious and is easily transmitted through contact with infected people or contaminated surfaces.

The surge comes as England prepares to lift all of its coronavirus restrictions on July 19. This means there will be no limits on how many people can meet, social distancing guidance will be removed, and mask-wearing will no longer be mandatory.

"We are now just days away from the lifting of the remaining restrictions in England and our NHS is under great strain," Dr Nick Scriven, the former president of the Society for Acute Medicine, told Sky News. "This has been compounded today by the warning that cases of norovirus, commonly known as the winter vomiting bug, have now reached pre-pandemic levels in summer."

"Considering the impact this has when it makes its way into hospitals – bed closures, infecting seriously unwell people and staff absence – it is frankly very worrying," Scriven added.