Skip to content
Ticket sales for speaking engagements with Trump and Bill O'Reilly have reportedly been slow. O'Reilly pushed back, saying the reports are "false." ... 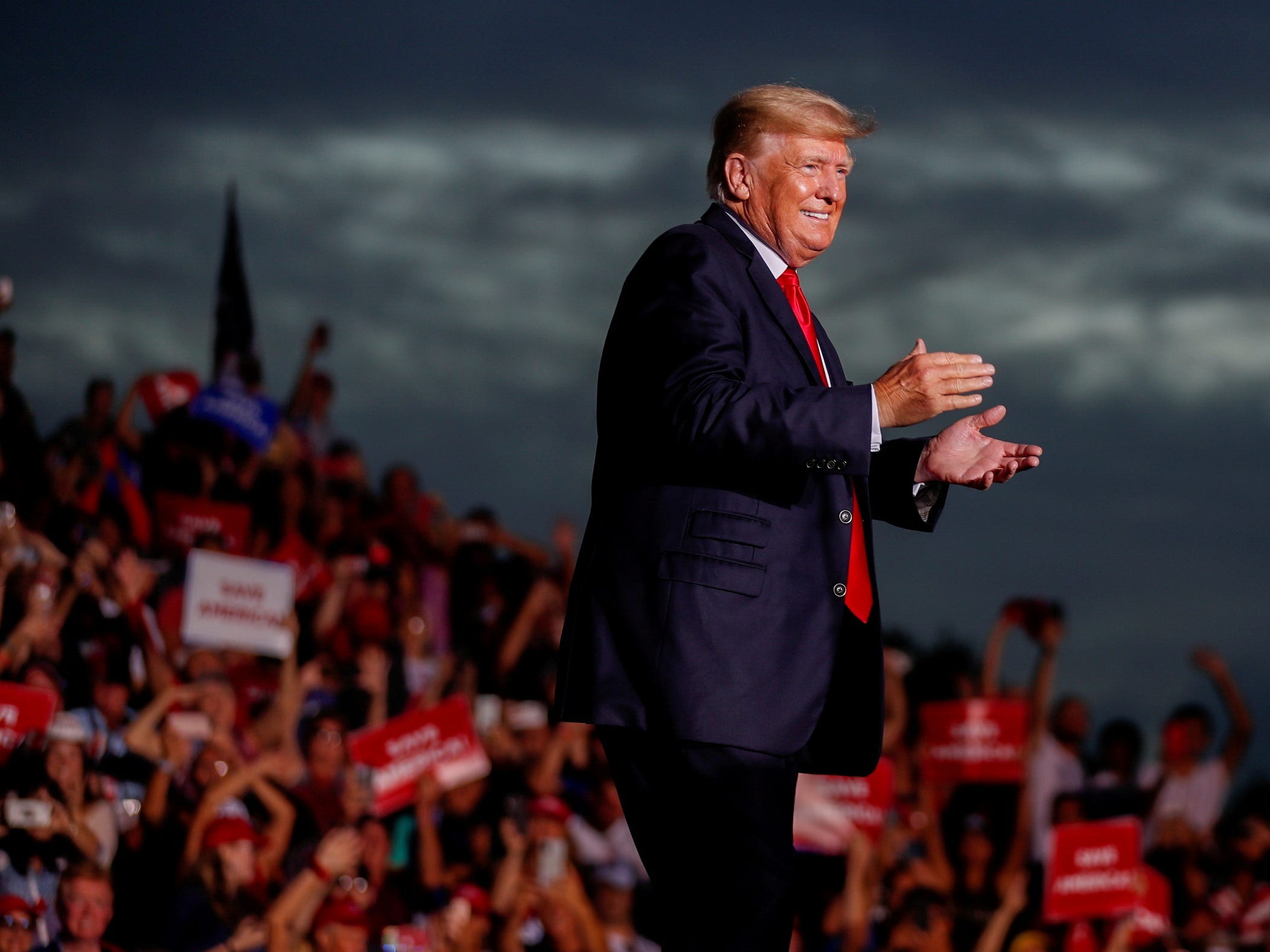 Trump and O'Reilly in June announced the series of engagements, called "The History Tour," with several dates in December. VIP tickets, which included a meet-and-greet and photo session, were priced at more than $7,500 each.

Ticketing officials at Houston's Toyota Center and Florida's BB&T Center told Politico pre-event sales were lower than expected. In Houston, about two-thirds of tickets were still available, the publication said. Most tickets in Houston were listed at between $100 and $300, according to the venue.

Politico quoted an unnamed ticket rep, who said: "It hasn't been [selling] like crazy." Both Trump and O'Reilly pushed back against the reporting.

O'Reilly told the publication in a phone interview that the report was "totally ridiculous," adding that VIP tickets had sold out at three venues. He said there was already "more than $7 million in the bank." Some seats at one venue weren't on sale, he said.

He called the reporting about slow sales in Orlando "bullsh-t."

O'Reilly threatened to sue over the report, telling a Politico reporter: "You put one word in there that's not true, I'll sue your ass off and you can quote me on that. You're just a hatchet man and that's what you are."

Fox News and O'Reilly reached an agreement in April 2017 that he wouldn't return to the network after a barrage of sexual-harassment allegations. He's long been a best-selling author of historical nonfiction, including his "Killing" series.